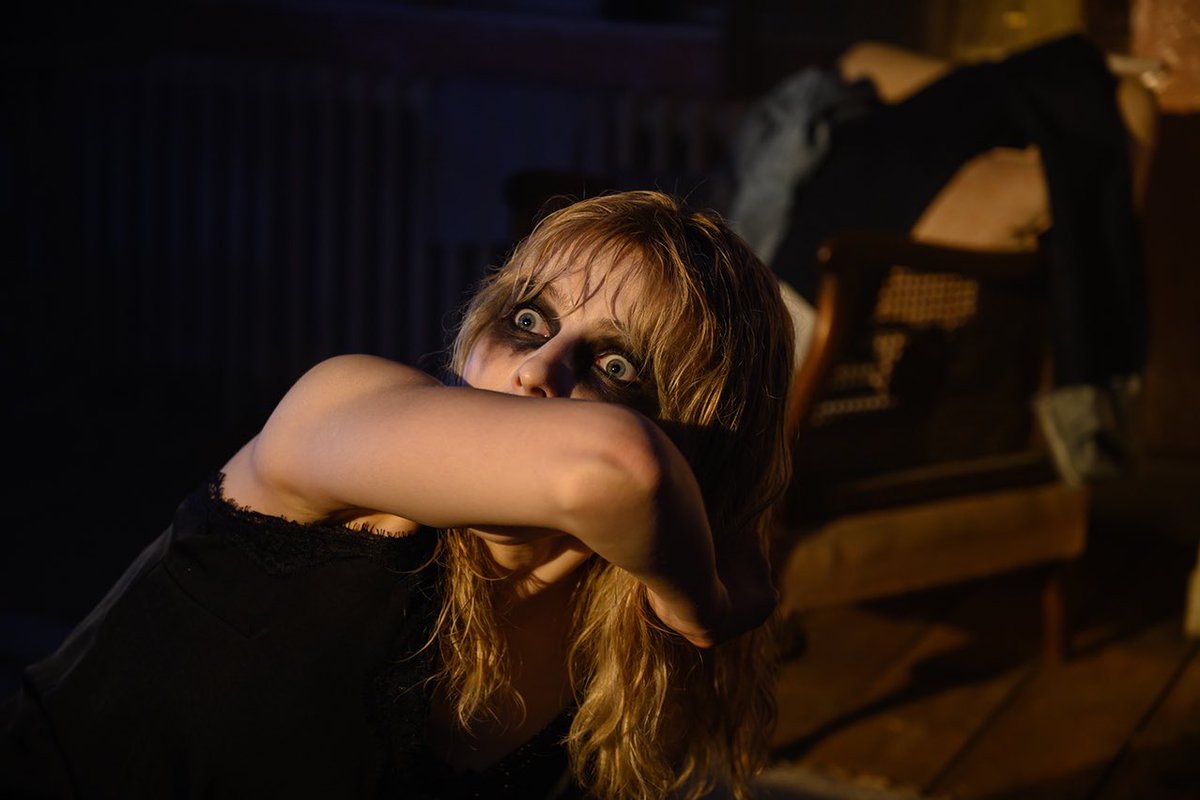 
“There’s something I have in common with the lead character in that I’m afflicted with nostalgia for a decade I didn’t live in,” the filmmaker said. “You think about ‘60s London – what would that be like? Imagine if you knew everything you knew now, and went back.”

He continued, “I’m taking a premise whereby you have a character who, in a sort of abstract way, gets to travel in time. And the reality of the decade is maybe not what she imagines. It has an element of ‘be careful what you wish for.’” 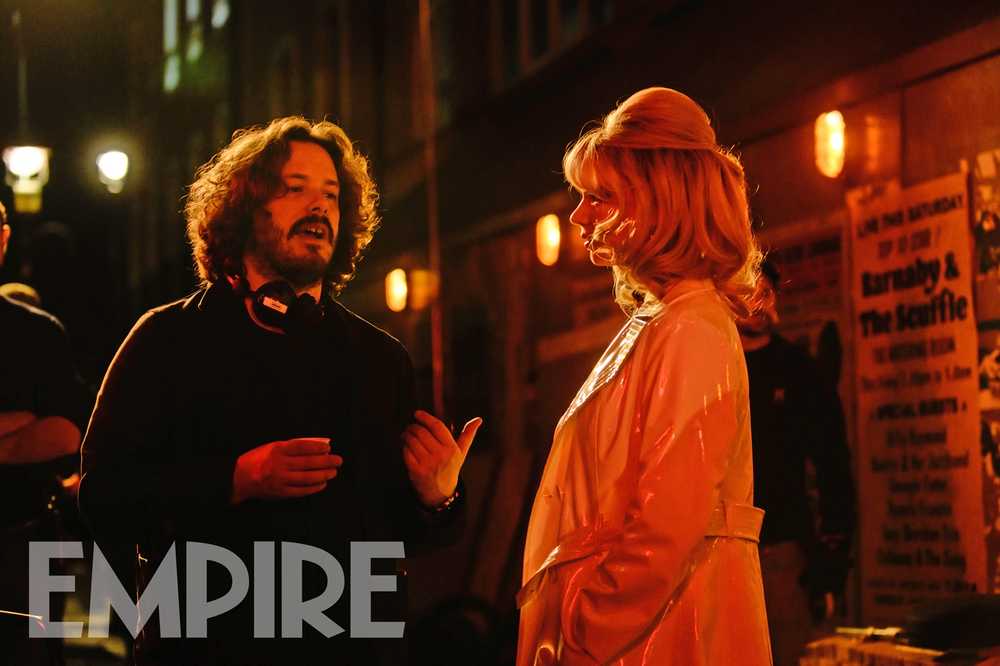 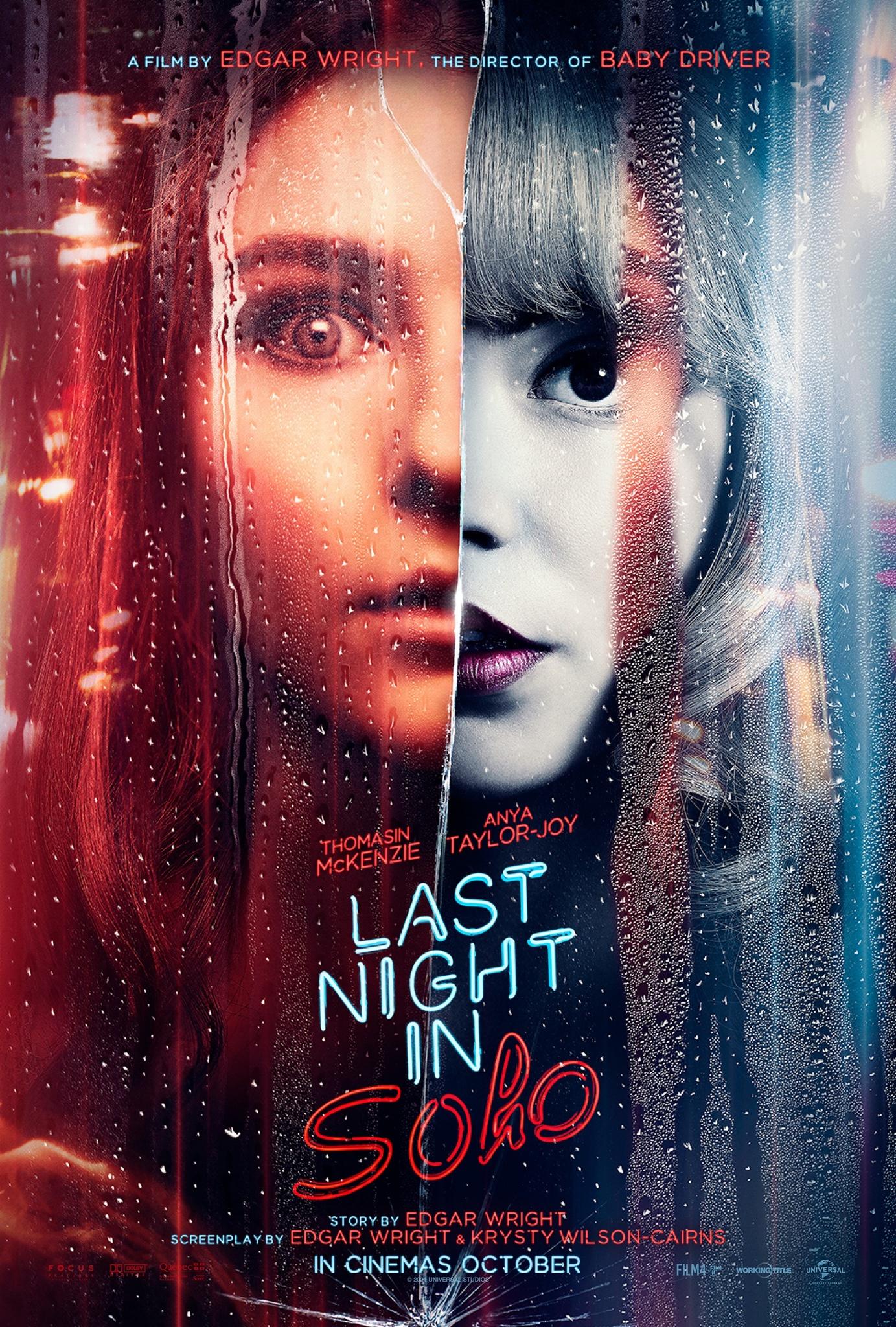