James Mangold has come on board to direct a project about the battle between the designers at Ford and Ferrari to create the world’s fastest racecar, Variety has learned.

Based on a true story, the film follows an eccentric, determined team of American engineers and designers, led by automotive visionary Carroll Shelby and his British driver, Ken Miles, who are dispatched by Henry Ford II with the mission of building from scratch an entirely new automobile with the potential to finally defeat the perennially dominant Ferrari at the 1966 Le Mans World Championship. The project doesn’t have a formal title, but is known internally as the “Untitled Ford vs. Ferrari Project.”

Mangold is developing the “Untitled Ford vs. Ferrari Project” along with screenwriters Jez and John-Henry Butterworth. The brothers previously collaborated on the script for “Edge of Tomorrow” and “Fair Game.” Jez Butterworth is also an acclaimed playwright, whose credits include “Jerusalem” and “The Ferryman.” Chernin Entertainment is producing the film.

A Fox spokesperson confirmed Mangold’s attachment, but declined to discuss any possible casting. However, sources say that the director is interested in Christian Bale for the role of Ken Miles and Matt Damon for Caroll Shelby. 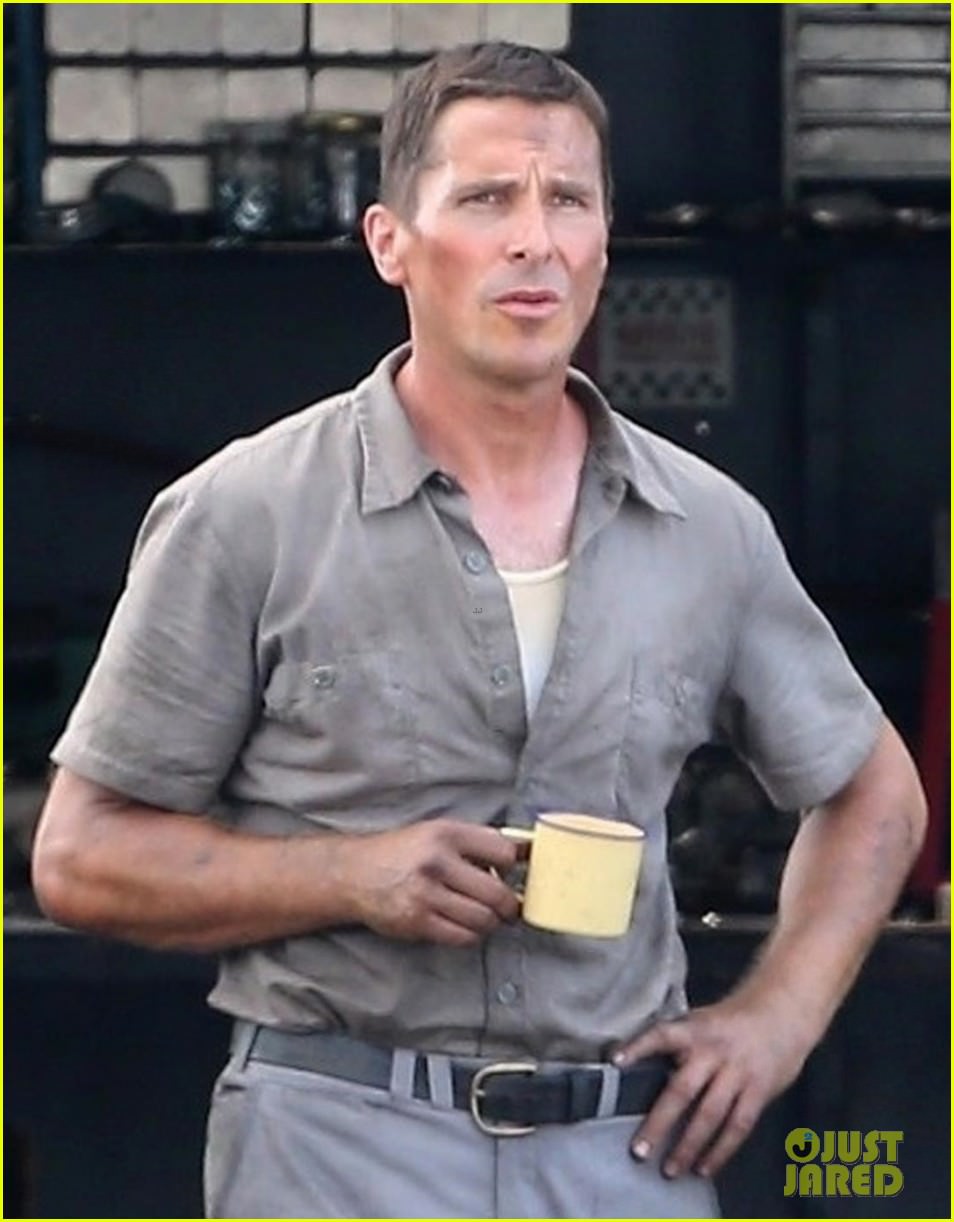 he's such a chameleon

Fox's UNTITLED JAMES MANGOLD--sometimes referred to as FORD V FERRARI-- moves to fall--Nov. 15, 2019 instead of June 28.