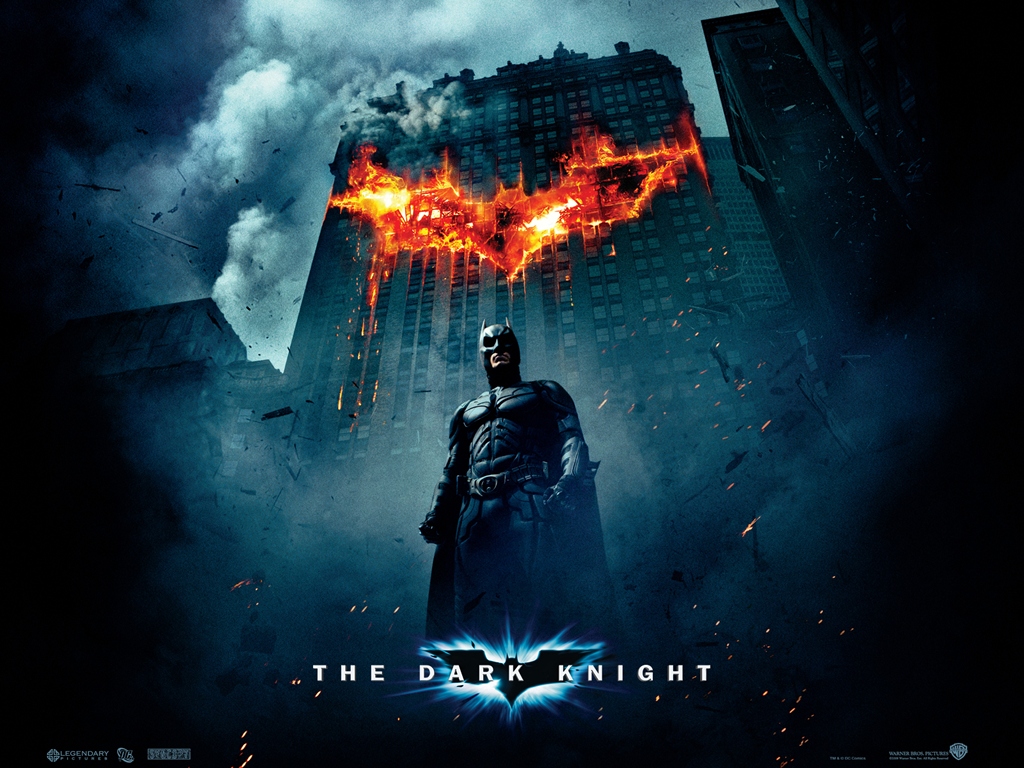 WELCOME TO A WORLD WITHOUT RULES

Where were you during that first week, ten years ago? I was with brothers, completely shaken after two and a half hours of relentless drama. Took me a while to understand what just happened at the time. I remember us driving back home in complete silence. It was the hype of the decade and somehow Nolan still managed to surpass my expectations.

Posts: 4129
Joined: May 2014
Location: [insert non-spoilery location here, that wasn't a spoiler to begin with]
I worked at a theater when I was was a teen. Got off a little early and ran into the last showing, barely making it before the opening scene. That movie changed my life.

The Taxman
Posts: 835
Joined: December 2013
Probably my favorite movie of all time tbh. Need to get a 4K player so I can watch it properly at home.

There's a million things this movie gets right and its probably the best summer blockbuster for the 21st century in my mind.

Disney+'s solo2001
Posts: 17048
Joined: August 2010
Contact:
Contact Disney+'s solo2001
Website
the most significant theater going experience hands down that i don't see being topped. everything i shoot has at least 10% TDK in it

Sanchez
Posts: 2179
Joined: January 2016
Location: Norway
Never watched it in theaters. At 15 I basically never left my house, did nothing but play CoD all day long.

Inception is what did it for me in terms of interest for cinema.

ArmandFancypants
Posts: 9849
Joined: October 2011
Location: Foot of Mt. Belzoni
IMAX Melbourne on the first day. The only time where my expectations have been unreasonably high and then been absolutely surpassed in every way. Was physically shaking as I left the theatre. I suspect it will remain "the" film experience for me.

Ruth
Posts: 8394
Joined: August 2012
I kinda hate my 12 year old self for not pushing friends or family harder to see this in theaters. Only saw this one a year later, which solidified my love for Nolan’s films and film in general, but ultimately I lost out on the cinematic experience.
Teslashelby
Posts: 251
Joined: December 2011
Location: Leeds, West Yorkshire, United Kingdom
IMAX day one and I remember the hype aged 36, Batman Begins had been a revelation and I'd been a Nolan fan since seeing Memento on DVD so the expectation was high.

Then the hype kicked in when this was announced and the tragic death of Heath Ledger took it to another level. I remember exiting the cinema with my Wife and a group of friends who'd met up to see it stunned and amazed we'd just witnessed such artistry and verve in a blockbuster film.

I saw it again some weeks later on a normal screen and was just as impressed, it's never dropped in my estimation although Memento and The Prestige will remain my favourite of Nolan's.

It's a landmark in cinema and the closest I'd seen mainstream cinema reach the heights of it's golden age, that being Jaws (my all time favourite film) and Raiders Of The Lost Ark (top 5).
darthnazgul
Posts: 7448
Joined: February 2012

I remember seeing it very vividly. I didn't see it in IMAX, but I saw it in the local Odeon cinema which was brand new at the time, was well above the other theatres by a large margin. The Dark Knight being the first film to see in it brought back memories of my dad testing out his new sound system way back when by watching Star Wars.

The way the film begins and you just hear those notes of the Joker's theme, how it seeped into the cinema through the speakers set the tone amazingly. It was a packed house, everyone was tense throughout and gasping at certain points, namely
the pencil trick, the truck flip, Rachael's death.
It's an exhausting film. I felt drained right after and I had to run to catch the bus. It just throws so much at you without pulling any punches. I loved Batman Begins but I was not prepared. I don't think many people were.

But it's also incredible. It became the gold standard, not just for superhero or comic book adaptations, but blockbusters.