if a “gimmick” is well executed, why not??


The two young British soldiers are apparently brothers, Dean expected to be playing the younger of the two.

Also, essentially the female lead (will be supporting) of the film will be a young rural French girl named Lauri, who is hiding during the conflict. She most likely runs into the young men during their trek in Europe. This detail would most certainly confirm that the setting will indeed be France/Belgium as where most of the fighting took place.

Other supporting roles in the film include a handful of military officers.

I love Sam Mendes's work (especially outside JB, his five movies are truly magnificent and beautiful) and this movie sounds absolutely risky and ambitious, I'M ALSO IN. 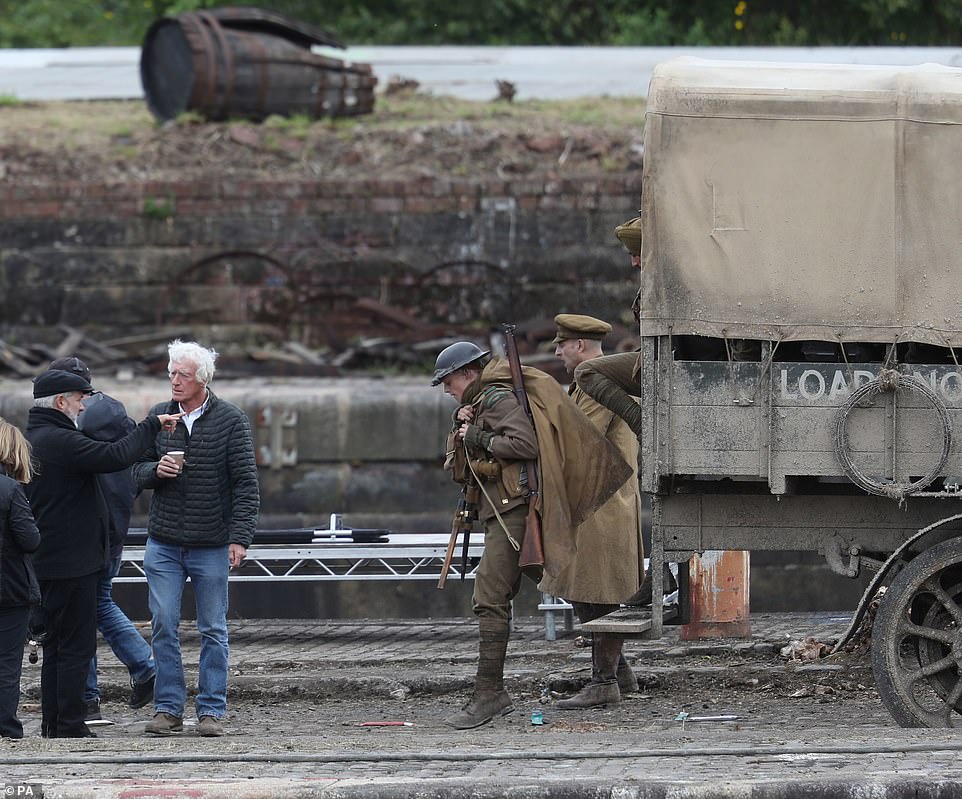 Nomis
Posts: 18537
Joined: June 2012
Location: a twilight world
deak it up
Nolan62
Posts: 885
Joined: December 2017
This movie will be incredible. Can't wait. Sam Mendes is a so much underestimated director.

Um... Are you talking about the same Sam Mendes? I don't think anyone "underestimates" what he's capable of making. Sure, Spectre was a huge fuckin misfire, but this is the guy who made American Beauty, Road to Perdition, and Skyfall. He's an immensely talented director imo.
Post Reply
317 posts