LelekPL
Posts: 3122
Joined: January 2015
Location: Poland
Contact:
Contact LelekPL
Website
The score was really great for the show. Probably the most appropriate use of music in all Disney Star Wars. The saga films have definitely lacked the operatic music of the first six films, which let them down in the last film on an emotional level. The scores for both Rogue One and Solo were pretty meh and neither really fit either a gritty war movie or an adventure film. This has a feeling of a serialized western and I really loved it for that. One of my favorite things about the Mandalorian, other than Werner Herzog and Baby Yoda.

Allstar
Posts: 42887
Joined: May 2010
The Mandalorian theme is undoubtedly the most inspired/best Star Wars music in live action outside of Williams. I still like a lot of what Giacchino did but it really would have been nice to see what Desplat would have done. It certainly would have been more unique and likely more fitting. Alas.

LelekPL
Posts: 3122
Joined: January 2015
Location: Poland
Contact:
Contact LelekPL
Website
Now let us praise this trailer and send our opinions to r/dune telling them that this is what we wanted from Dune - a fun wholesome colorful adventure

But seriously this looks really good and they're finally of the desert planet, now maybe they'll have some pirate vibes on the see world. The vfx look amazing for a streaming show and what's even more amazing is how fast they have a second season ready. The last one was only a year ago, it's truly astonishing.

I will miss Werner Herzog, though. I could listen to that old German threatening people all day.

DUNKIRKIE
Posts: 773
Joined: August 2019
Location: Bombay Yacht Club
silly question, but will I enjoy the Mandalorian if i haven't seen any of the Star Wars films? 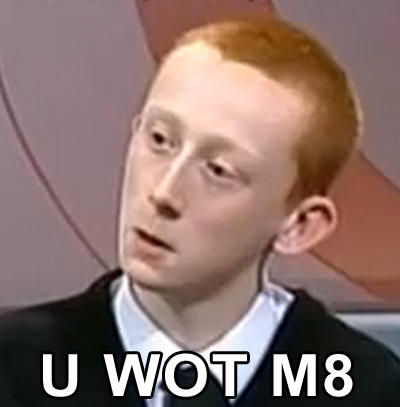 DUNKIRKIE wrote: ↑
September 17th, 2020, 10:30 am
silly question, but will I enjoy the Mandalorian if i haven't seen any of the Star Wars films?

Lol. Why would you even be interested in this and why don't you discover Star Wars for yourself first.
Batfan175
Posts: 4548
Joined: January 2012
I don't see the problem with discovering Star Wars for the first time through this show. Maybe it doesn't work unless you know a lot about Star Wars, in which case that might be a big failing of the show so it might be important to see if it holds up as a story on its own and I'd be intrigued to hear the reaction from someone who has no idea what this is all about going into this show completely cold.
Post Reply
395 posts