Re: West Side Story (Steven Spielberg) 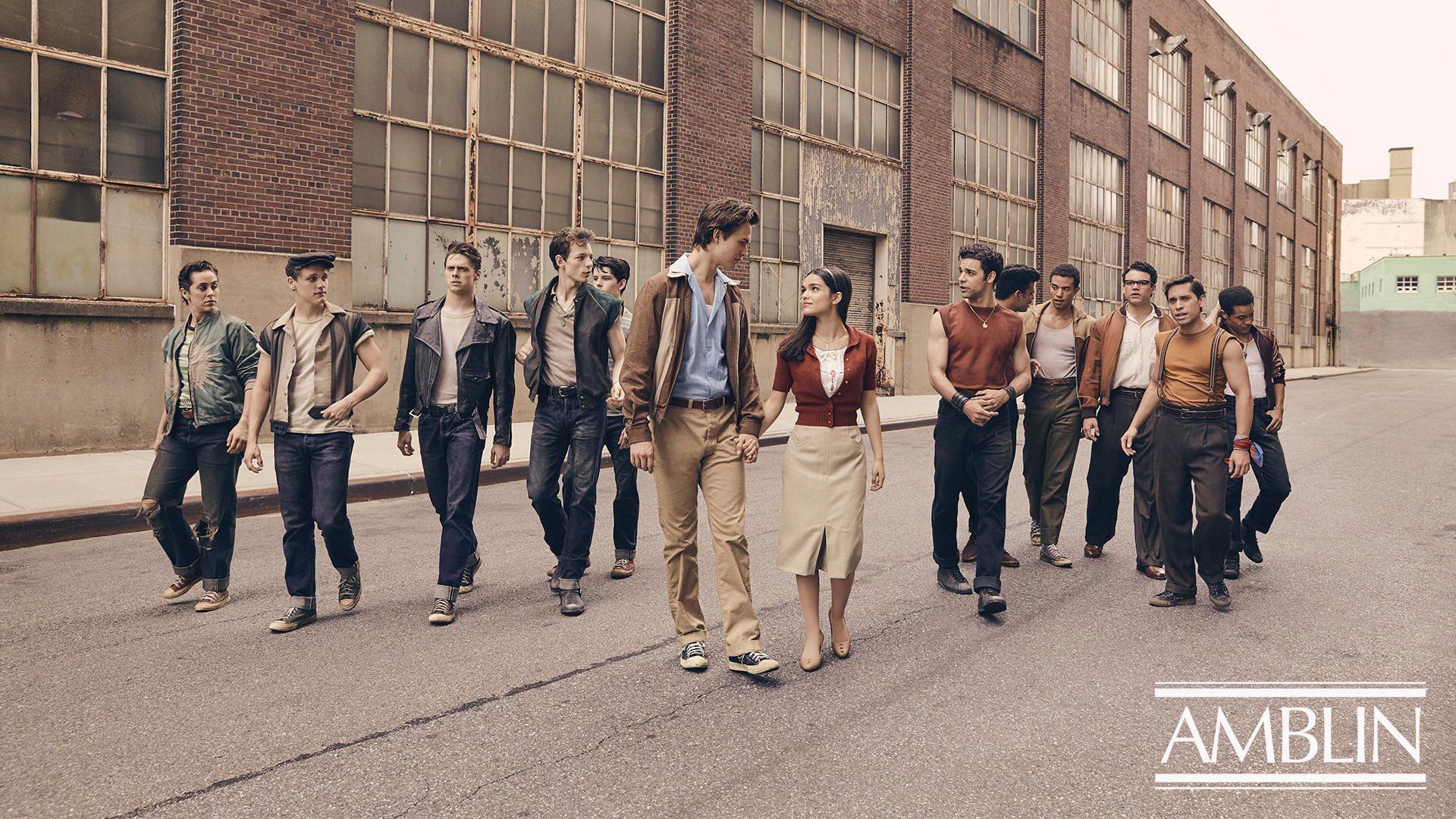 by Artemis
my boi is gonna deliver in goldfinch this year and then west side story next year.