SilverHeart
Posts: 16716
Joined: March 2012
Seems like somebody's getting a makeover. From set of A4. 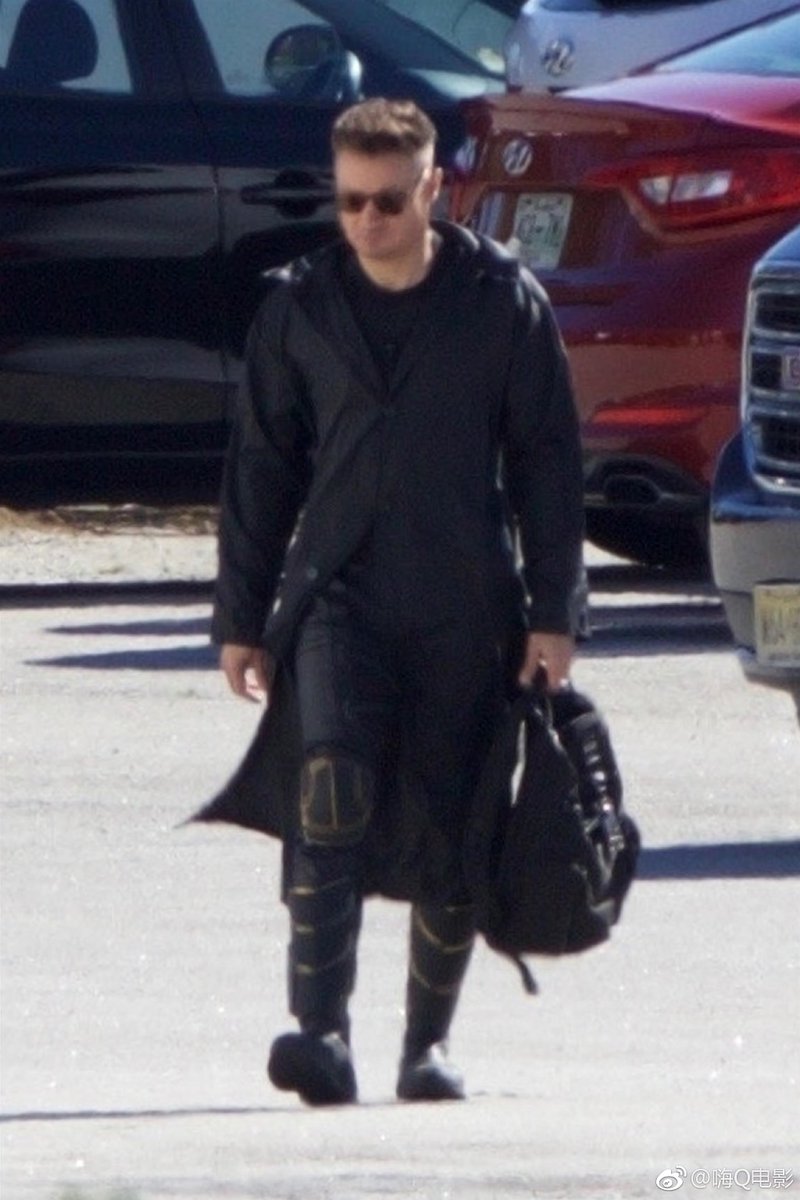 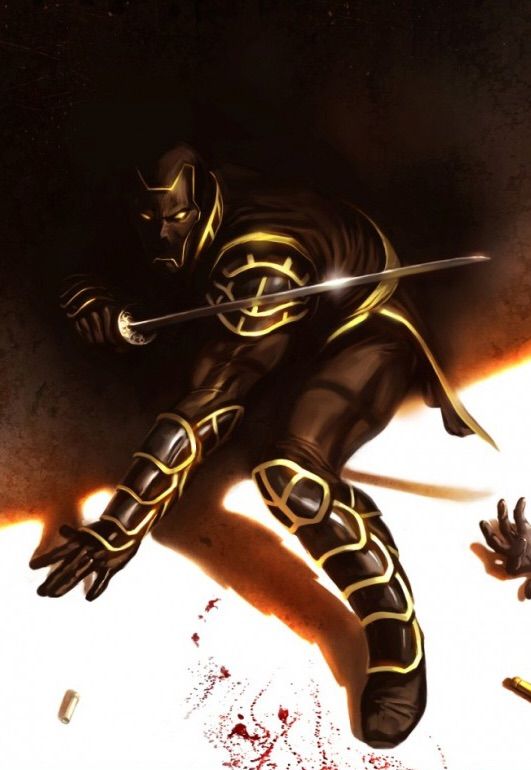 Feige also said the plot of
Captain Marvel would lead into this, which makes me think Skrulls are involved. Not sure how that'd involve Thanos though, but now the Guardians inclusion makes sense.

DoubleD
Posts: 17478
Joined: May 2011
These guys have been filming all over the place here in Atlanta. I pass the set just about everyday somewhere different. One of these days I'm gonna work up the nerve to just drive up and see how quick I get arrested.

How are things going with Avengers 4?

STAN: It’s chaotic, but it’s great. That’s another insane juggernaut. It’s a war. It’s chaotic, but it’s fun. Anytime you get down there, there’s a lot of jokes and a lot of pranks. It’s a family. There was a party for the 10-year anniversary, and that was the one day that everybody was there. It took eight months to plan one day. Almost everybody was there. When Jeff Goldblum and William Hurt are in the same room, since The Big Chill, that gives me the chills. It’s pretty special. It’s good. It’s gonna be wild.

When does the film wrap?

STAN: I think January 13, maybe. Maybe not. It might keep going. It will be the one movie that will have shot the longest. Actually, it’s two movies, so that’s technically different. 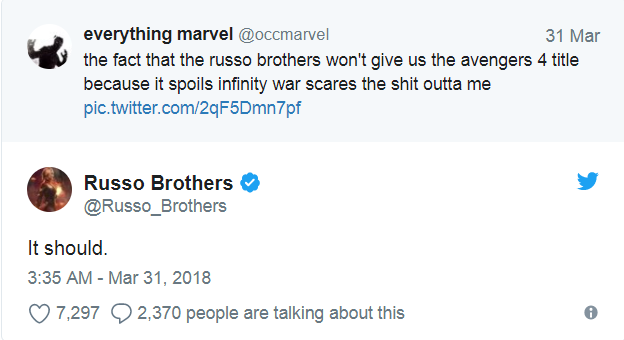 I could have sworn
Cap would die in Infinity War

kinda hope he dies in this at least, otherwise Marvel just continues to be weak-kneed in its stakes

Yeah, it's hardly a secret at this point. He's so dead.

I could have sworn
Cap would die in Infinity War

kinda hope he dies in this at least, otherwise Marvel just continues to be weak-kneed in its stakes

Could he be there only as a decoy on set? I mean, if he has a beard in Infinity War and shows up on set for Avengers 4 without one, I'd say there's a posibility that he is in fact dead after IW.
Post Reply
1192 posts