poplar
Posts: 1144
Joined: August 2011
Location: Poznan, Poland
Debuts on 98% on RT with 50 reviews.
PowerDump
Posts: 3323
Joined: June 2010
Wow, I’m really pumped for this. All I wanted was something better than Infinity War and I would have been fine because I really liked that one and if the reviews are anything to go by it is quite a bit better.

Films like The Winter Soldier, Logan and Nolan's Batman trilogy can be argued to be shy of their comic book roots and attempt to be above it.

Lol, the main reason why there's so much hate around The Dark Knight Rises is because people say it's overstuffed and too big, and the reason why it's so big is because Goyer and J. Nolan wanted to shove their favorite Batman comics into its story. No Man's Land, Cataclysm, The Dark Knight Returns, Knightfall, Legacy, The Cult, etc. Chris didn't even want to include Catwoman in the story originally, but Jonah convinced him otherwise. If TDKR wasn't trying so much to be like the comics, maybe it wouldn't be so hated by many. Although there is no doubt it handled "but it's like the comic" trope much better than the recent Hellboy did, which, unlike TDKR, shoved random shit from the comic but for no story purpose.

Exciting, entertaining, and emotionally impactful, Avengers: Endgame does whatever it takes to deliver a satisfying finale to Marvel's epic Infinity Saga.

PowerDump
Posts: 3323
Joined: June 2010
Have there been any projections from sites on how much this will make opening weekend and overall worldwide?

Oku
Posts: 3567
Joined: May 2012
Impressions after first viewing is: barely above mediocre.

No real stand-out moments that I can immediately and vividly recall, even though I saw it only moments ago.
Tourmie
Posts: 565
Joined: February 2012
The greatest superhero films are TDK and Spider-man 2. Then we can talk about Batman Returns and Iron Man.

Master Virgo
Posts: 13135
Joined: February 2011
1 billion worldwide opening should not be ruled out. Also I suspect this might get Marvel their third A+ from cinemascore.£ 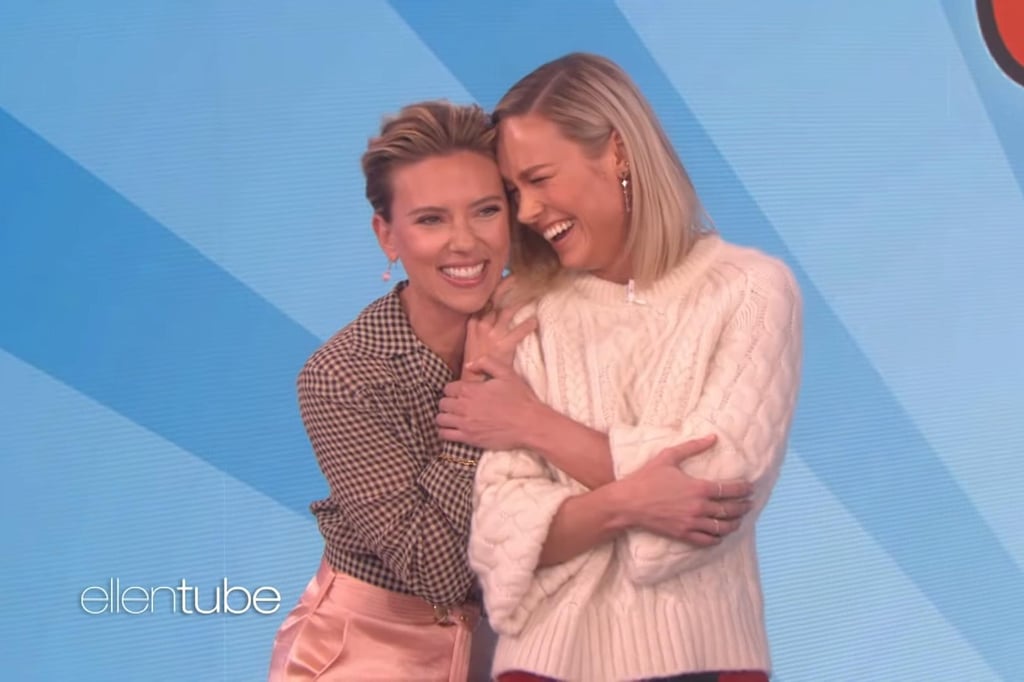 So much hatred and hostile body language from ScarJo in this picture.

So much hatred and hostile body language from ScarJo in this picture.