Master Virgo
Posts: 12941
Joined: February 2011
After receiving a much deserved backlash they have now added Danai Gurira's name on the poster.

He’s the star of his own series in the MCU and a well known name? lol

Master Virgo wrote: ↑
March 14th, 2019, 4:31 pm
After receiving a much deserved backlash they have now added Danai Gurira's name on the poster.

Her name was never not on the poster

LelekPL
Posts: 3026
Joined: January 2015
Location: Poland
Contact:
Contact LelekPL
Website
I guess her part is not larger than Paltrow's or Favreau's. She's not even in any of the trailers. But that begs the question, why put her on the poster in the first place? 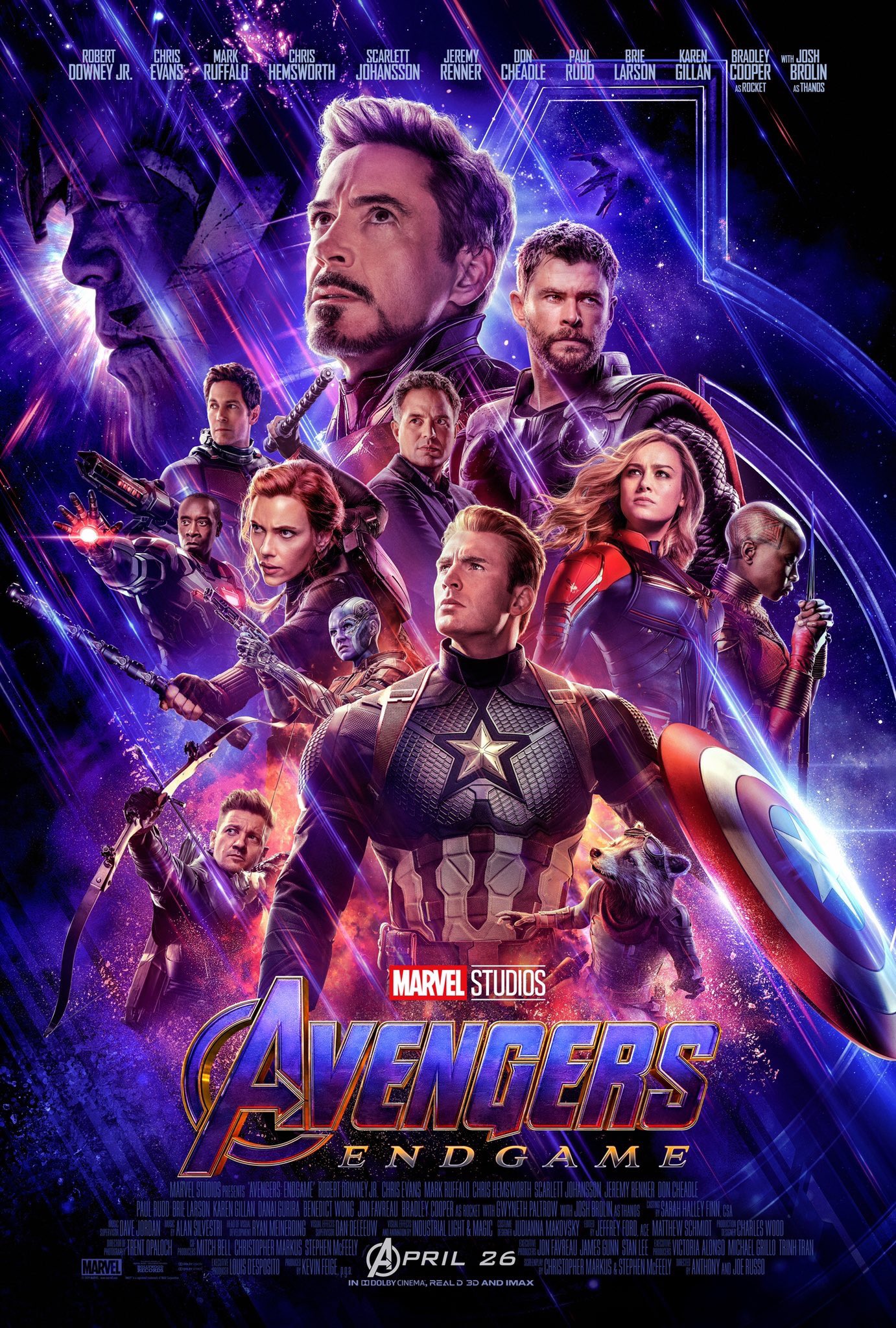 I really like that the marketing keeps the footage down at a minimum i.e. I don't feel like having even seen half the film.

also is this going to make more money than avatar, I wouldn't be that surprised if it did 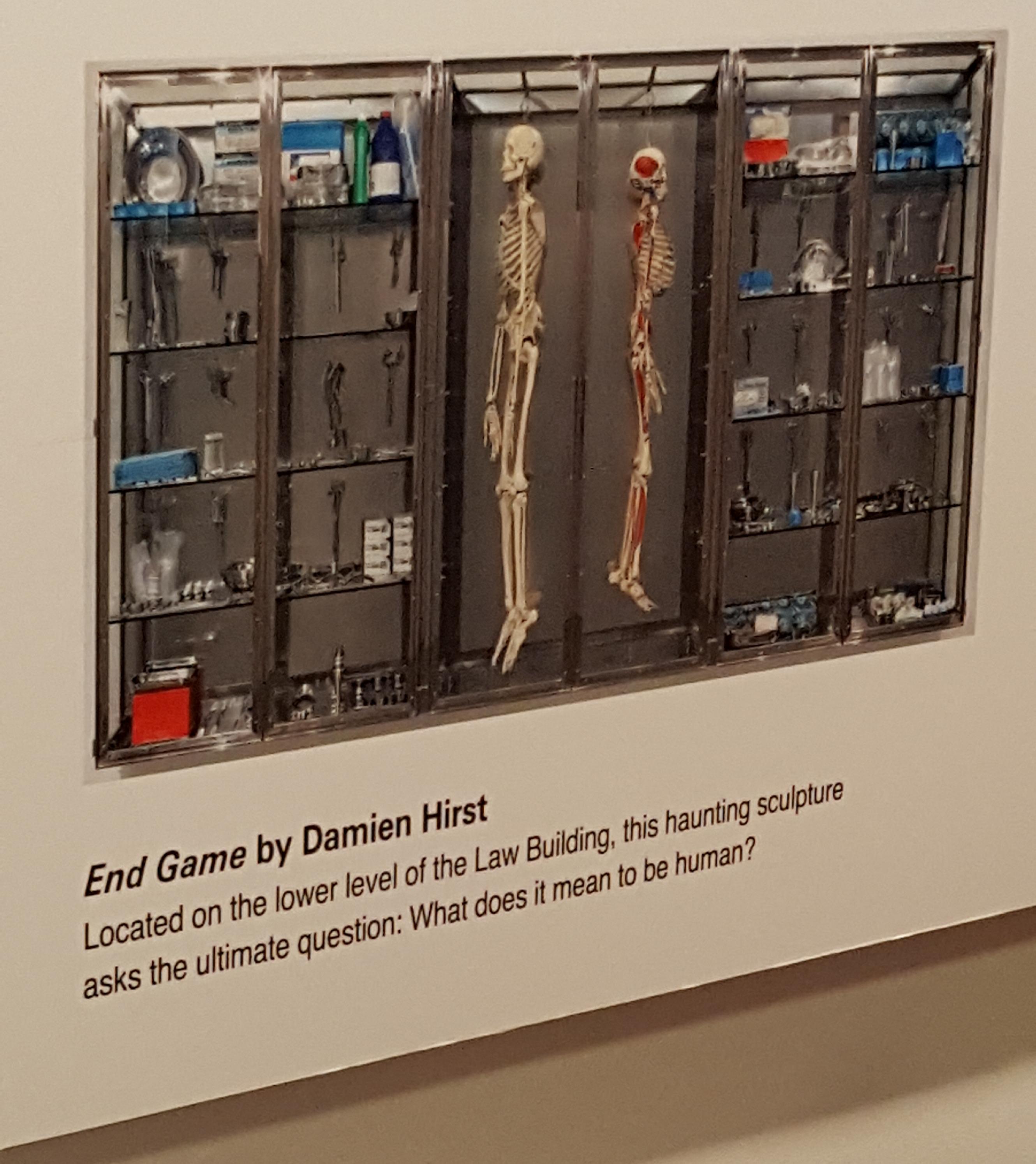 Yes, I know this is the stupidest fucking joke I have ever made but I am proud of it okay? also, pls upvote https://www.reddit.com/r/moviescircleje ... game_2019/
Post Reply
1192 posts