Skyab23
Posts: 3014
Joined: November 2011
Location: North Carolina
Apparently, according to one of the producers of the film, The Irishman is a slower paced Scorsese film and it focuses on toxic masculinity.

AsianVersionOfET
Posts: 4048
Joined: May 2014
Location: [insert non-spoilery location here, that wasn't a spoiler to begin with] 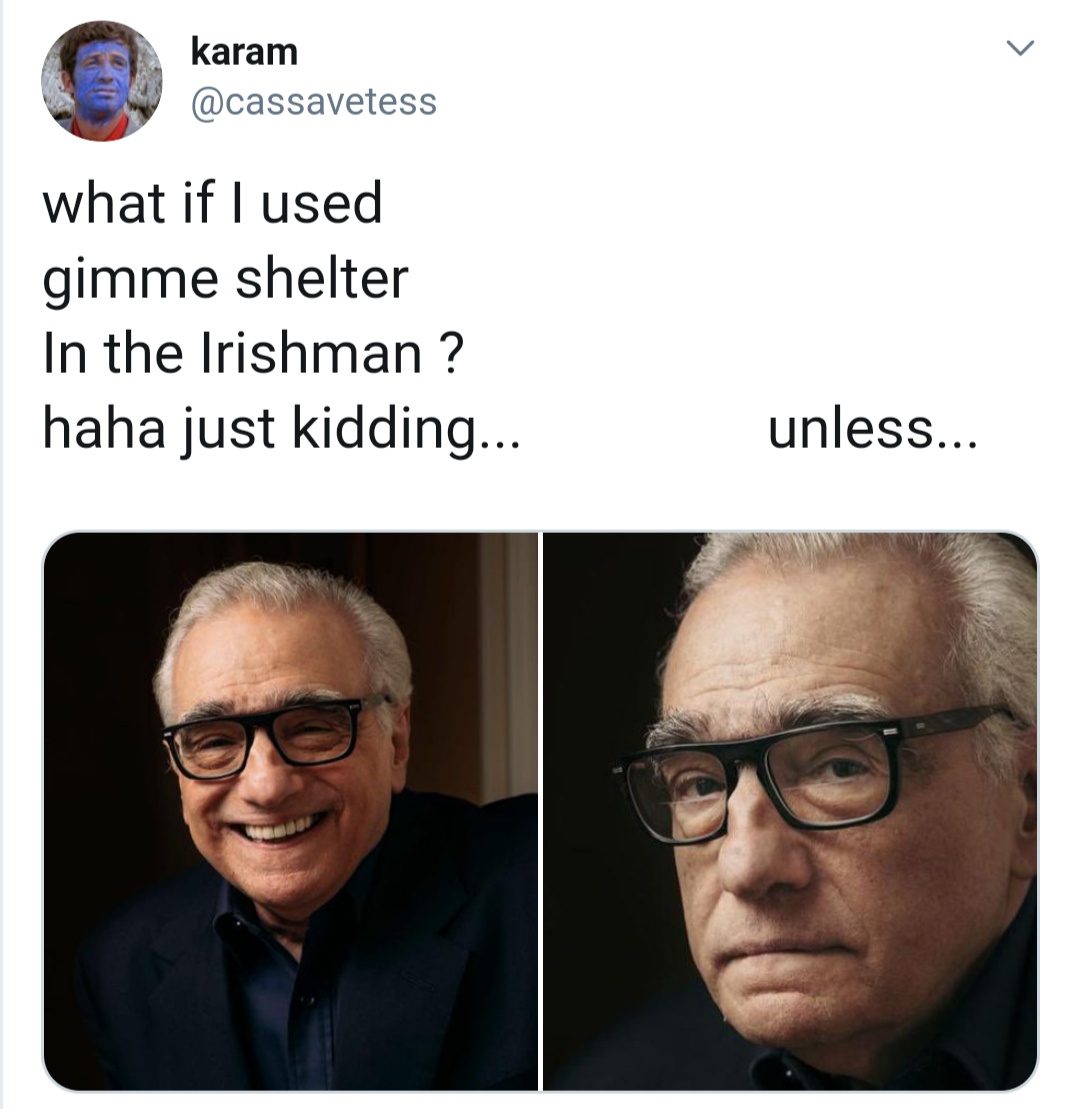 Skyab23 wrote: ↑
September 23rd, 2019, 4:35 pm
Apparently, according to one of the producers of the film, The Irishman is a slower paced Scorsese film and it focuses on toxic masculinity.

two words "toxic masculinity". I think I see what she means.

About the slower pace, many folks, who are obviously not familiar with the book, have superficially labeled the film as a Goodfellas, Casino like film. Schoonmaker and other people involved in the film have said before it's a very different animal, more meditative. 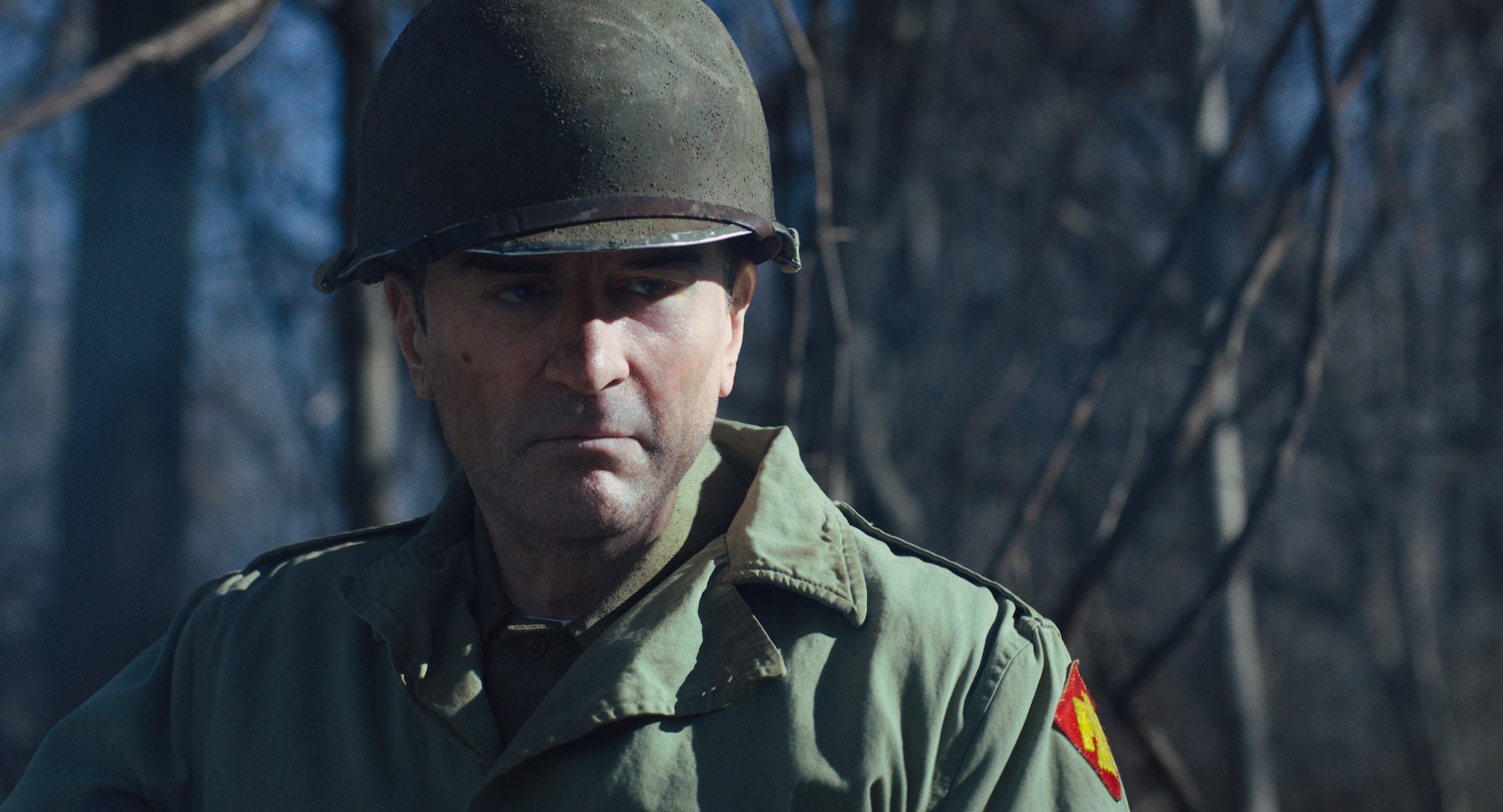 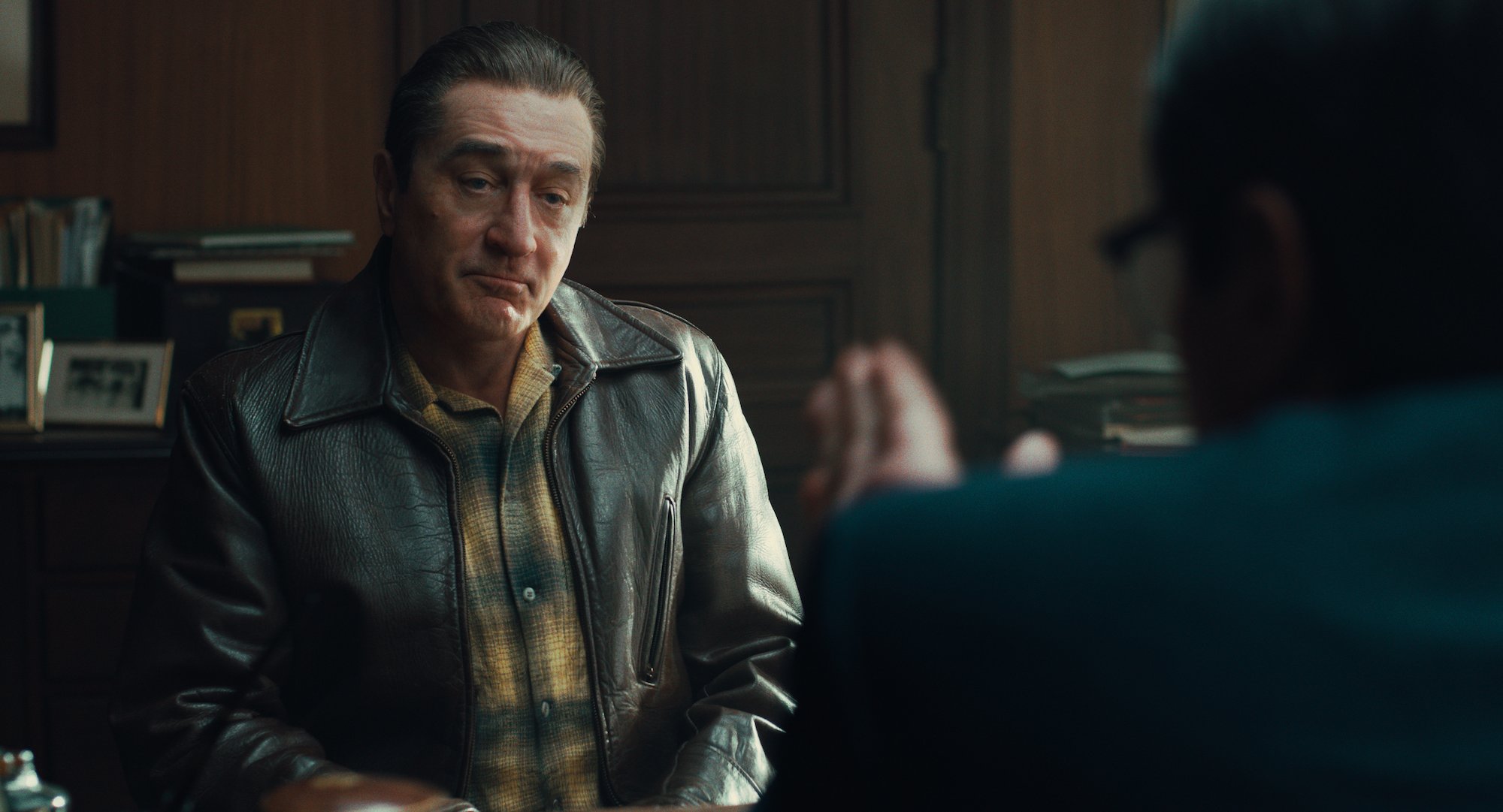 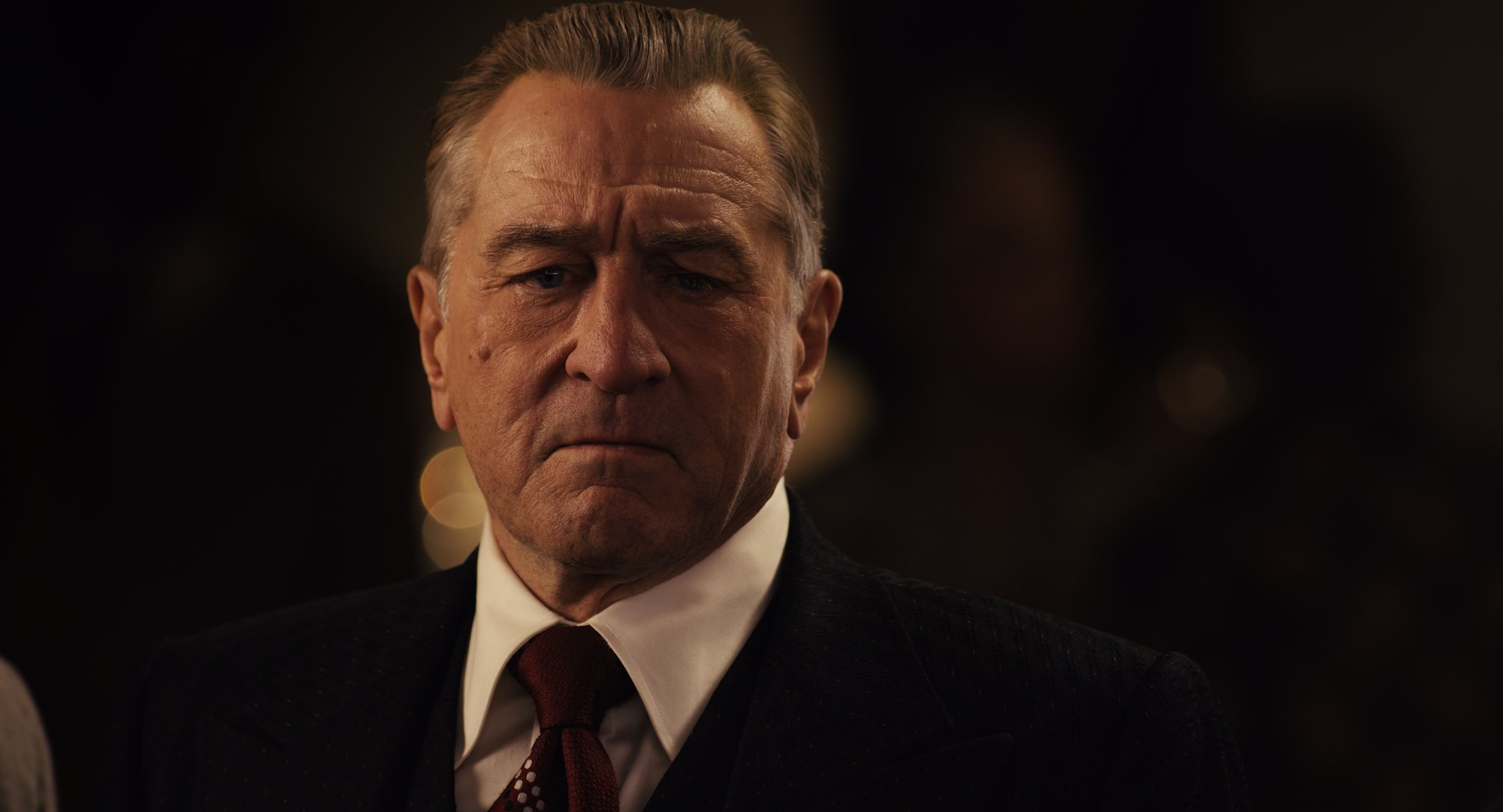 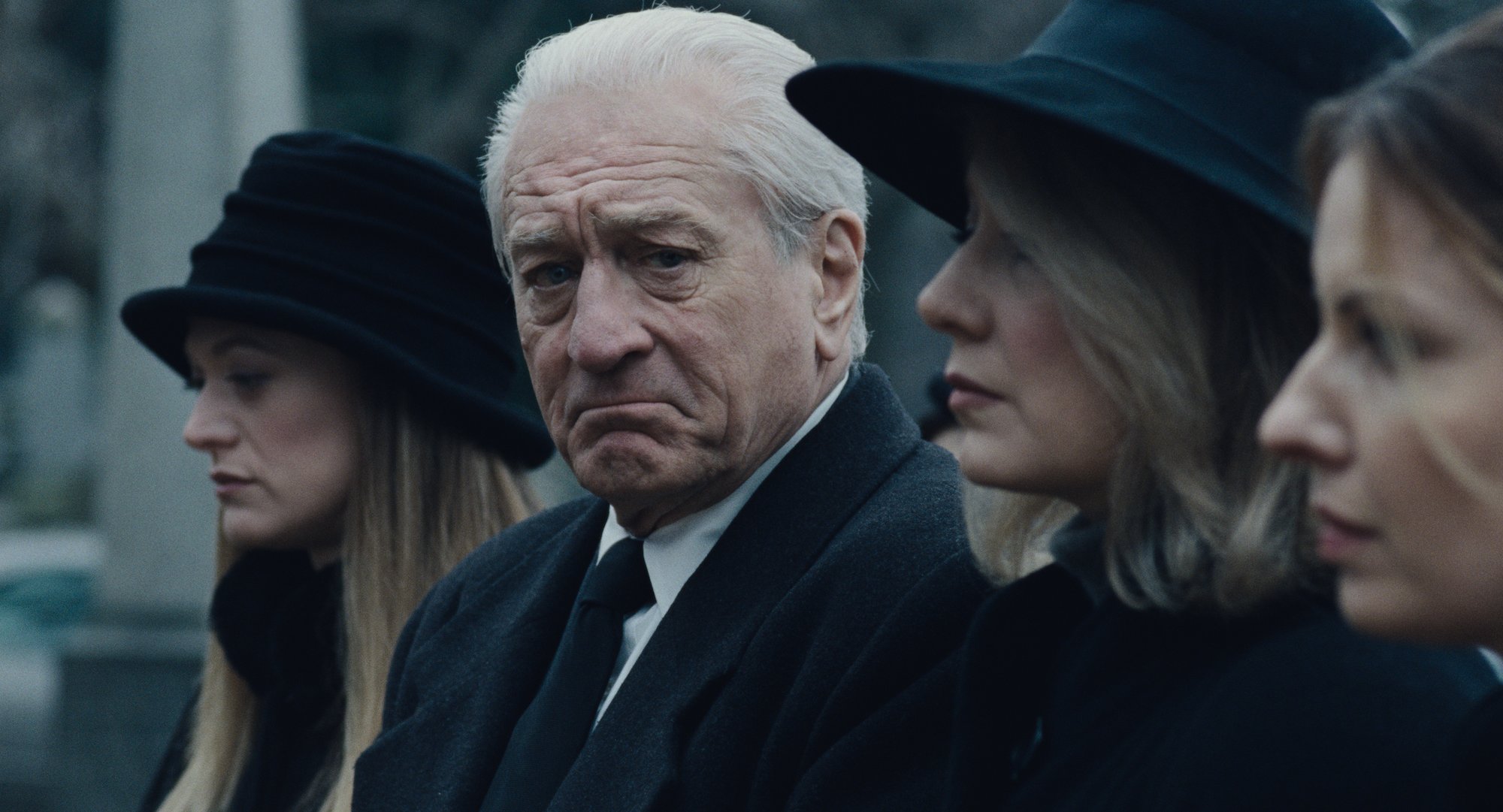 Jax_Teller
Posts: 2862
Joined: January 2013
Location: Hogwarts
Pretty sure those are stills direct from the film. Like I said on Twitter, the first one looks a bit CGey in still form. Wouldn't be surprised if it's perfectly fine in motion. I guess that part during the war will be relatively brief.

Panapaok
Posts: 8152
Joined: May 2014
The first one looks like it's straight out of Call of Duty. Yikes. Thankfully the scenes from his army days will be very short. De Niro is supposed to be 24 in that scene, the youngest he’ll play. Pacino at his youngest will be 44 and Pesci 55.

The rest will probably look fine since they'll be middle aged guys. But yeah, the first one is very bad.

Law
Posts: 16996
Joined: July 2010
Location: Moonlight Motel
I didn't like that trailer at all. Plus, it was a huge risk making this movie and by the looks of it, the de-aging will be jarring.
Post Reply
698 posts