Jamie Lee Curtis is returning to play the iconic Laurie Strode in the “Halloween” franchise.

I, for one, am really excited for this film. The creative team seems like a weird fit but they've been saying ALL the right things thus far and I began to trust in their vision. I just hope they'll get a good DP, have practical effects and make the film not only feel like a Halloween film, but also look like one as well.

Nomis
Posts: 18428
Joined: June 2012
Location: a twilight world
I'm going to watch the first film for the first time on Halloween this year lol, got the 35th anniversary blu-ray so it's going to look very nice
shauner111
Posts: 3728
Joined: June 2011
I didn't know there was even a human being who hasn't seen the original..

Life is full of surprises.

BlairCo
Posts: 19806
Joined: June 2011
Location: The Ashes of Gotham
Contact:
Contact BlairCo
Website
I only watched the first Halloween at the cinema last year, and I didn't really like it. There was even a point where I had fallen asleep for about 10 minutes, and I rarely fall asleep at the cinemas.
shauner111
Posts: 3728
Joined: June 2011
What the hell is going on. 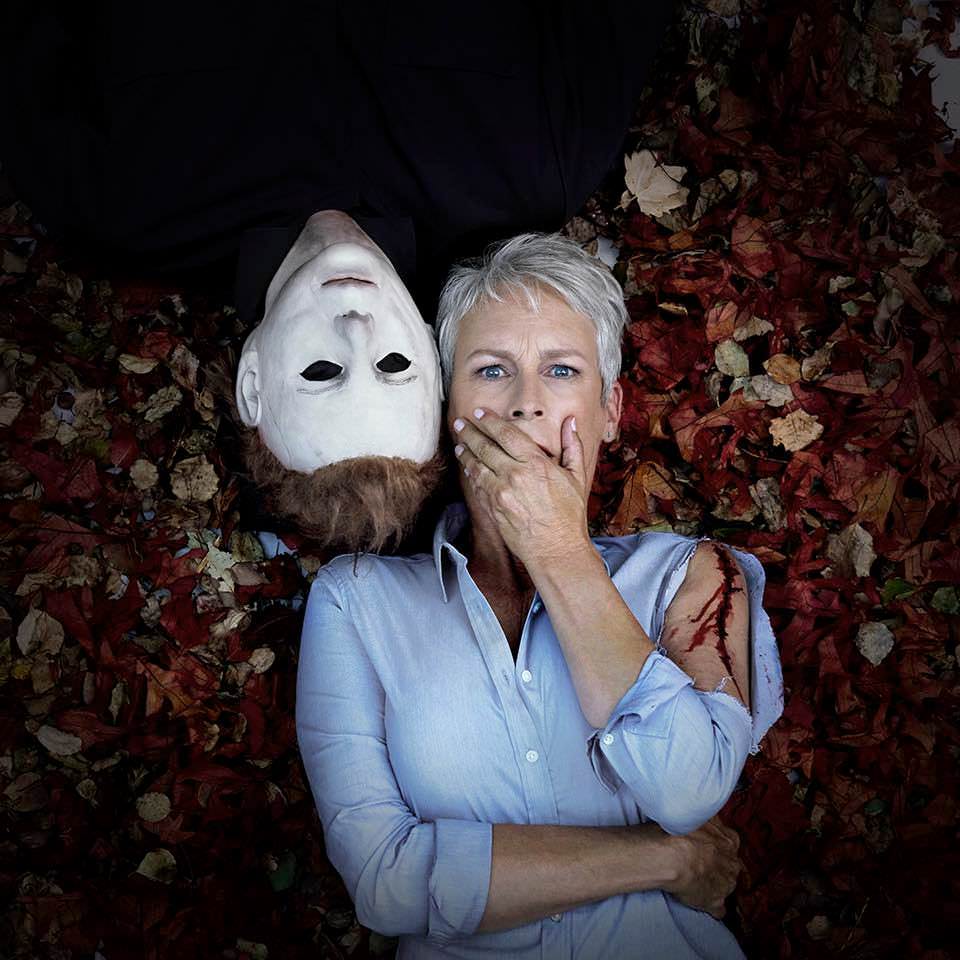 m4st4
Posts: 55146
Joined: May 2010
Location: Jackson County
This shouldn’t be a thing but I’m still glad this is happening. Fingers crossed it’s decent.

LelekPL
Posts: 2900
Joined: January 2015
Location: Poland
Contact:
Contact LelekPL
Website
After rewatching Season of the Witch for Halloween, I'm really disappointed that they haven't gone the anthology route with Halloween. I think it could have been fantastic instead of making Michael into some unkillable zombie Jason rip-off. I watched both SotW and Trick R Treat and I couldn't stop but think that a new creepy Halloween movie would have been great.

That being said, since this movie completely ignores the sequels, I'm down for Laurie and Michael coming back. At first the reports have said that it included Halloween II but now they say it doesn't - which is BIG deal, because HII was the most influential film on the rest of the franchise's stroytelling. I'd be fine either way. Halloween II was great but the concept of the Shape worked better as a stalker of random babysitters.

I'm just glad the rest of the sequels will be ignored (well, H20 was actually pretty alright)
Post Reply
78 posts