But they don't need to be showing this stuff this early.

BlairCo
Posts: 19807
Joined: June 2011
Location: The Ashes of Gotham
Contact:
Contact BlairCo
Website
I wasn't really liking that close-up of him from the video, but now seeing Joaquin in costume and on set, he looks terrifying.

But they don't need to be showing this stuff this early.

You realise these pics are set pics? That's the reason why Phillips showed that video of Phoenix, to be ahead of this.

DREAMER
Posts: 487
Joined: December 2017
Location: ¯\_(ツ)_/¯
He's looking alot like Heath's Joker in these photo's.
Is it even possible that this could be that Jokers origin story ? 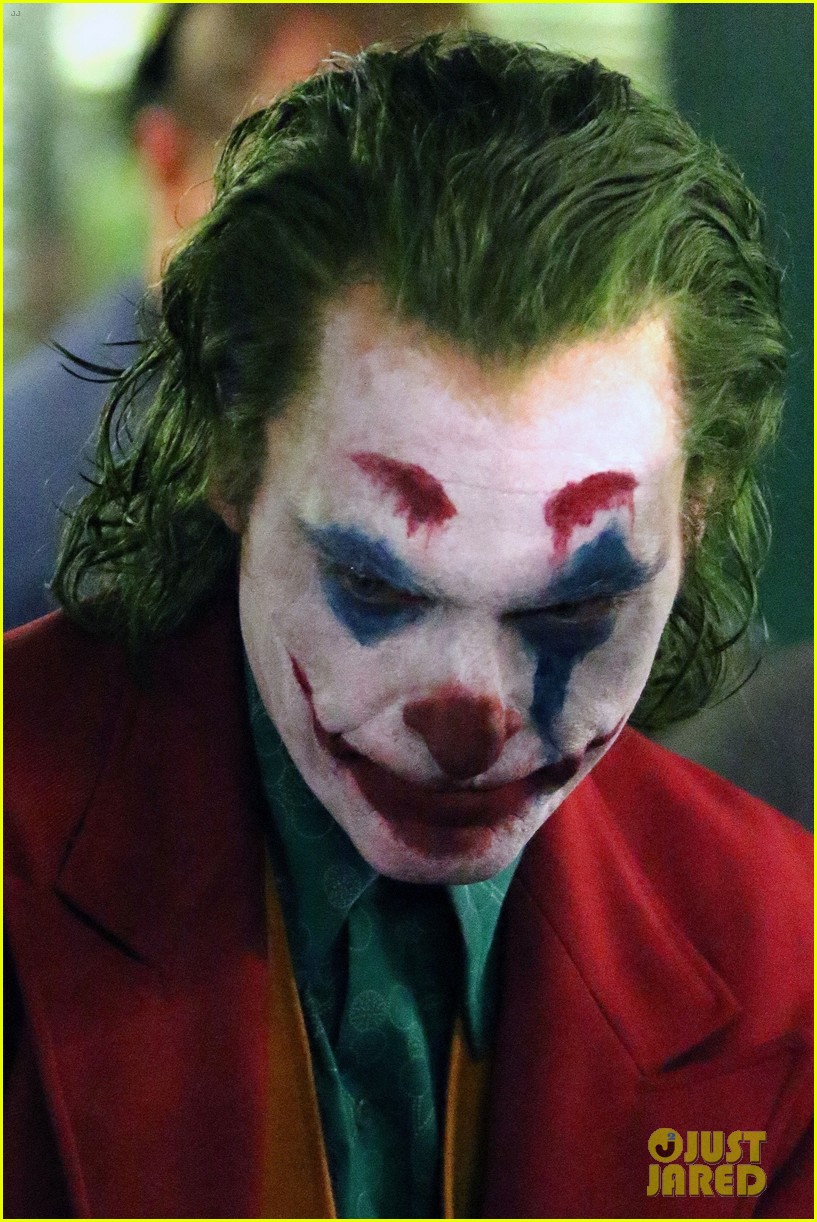 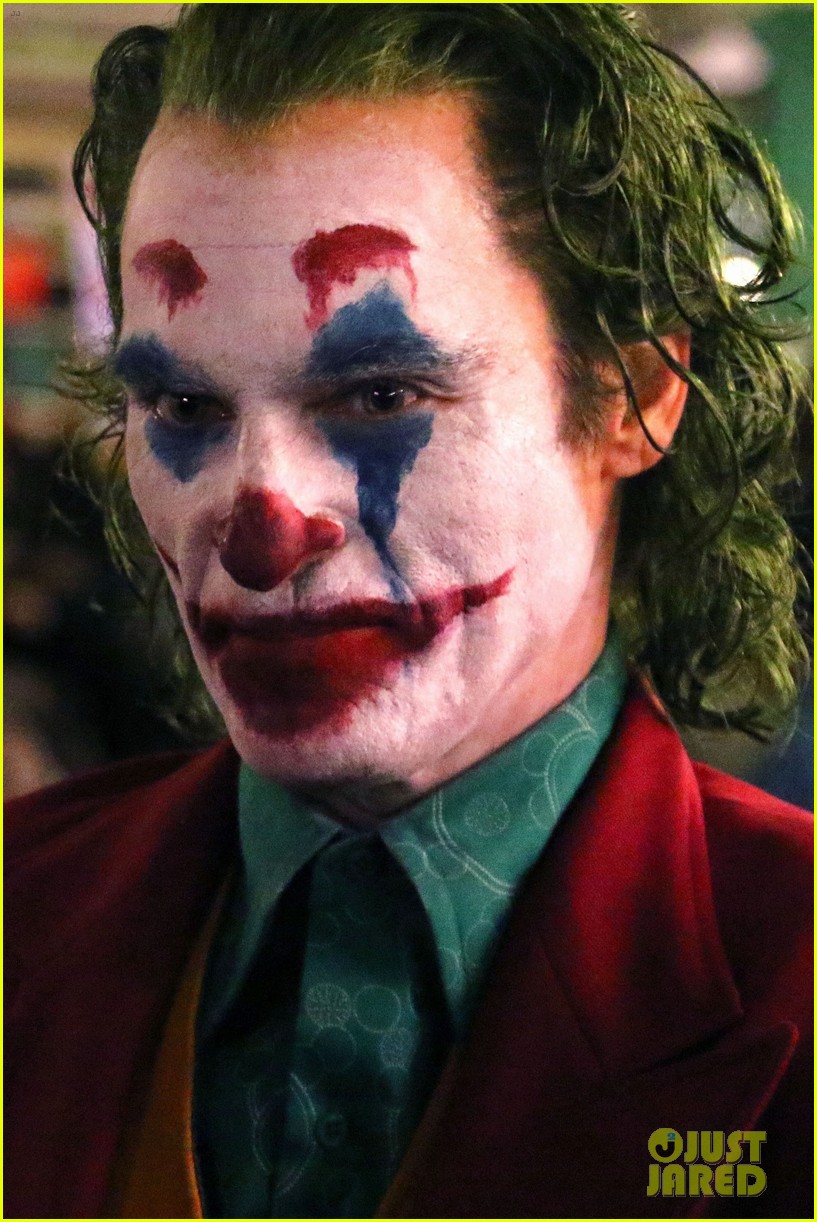 Can't fucking wait for his performance. Guess the film is rated R? Don't remember if that was confirmed or not. 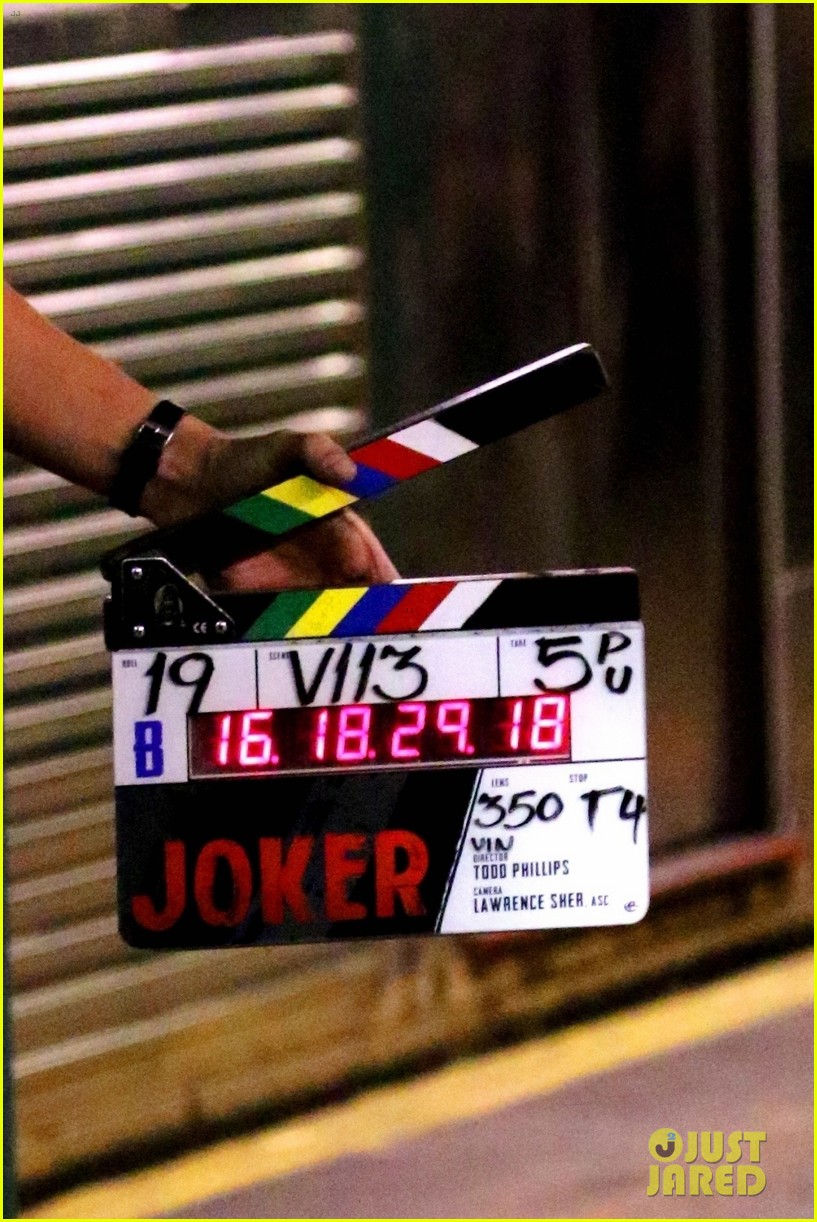 DHOPW42
Posts: 2893
Joined: January 2009
Yeah, I have to be honest... I'm slowly getting excited about this project. I like the design, although it really does look a bit like Heath. I'm sure it's just a coincidence, I just hope that Phoenix' delivery and performance will be strikingly different.