Artemis
Posts: 9187
Joined: August 2009
Sometimes I wonder if movies include certain moments or dialogues just so that they can make amazing gifs out of it.

So I guess my peeve would be movies responding to meme and internet culture. Deadpool was actually pretty nice because it parodied it.

CoolwhipSpecial wrote:An over-the-shoulder pov shot where dialogue is being spoken but you can clearly see the actor's mouth is not moving.

This happens in TDK, hospital scene.

Either that or Joker's grip on gun changes between the shots.

Nomis
Posts: 18796
Joined: June 2012
Location: stuck in 2020
When a conversation has begun, mostly exposition in dialogue, and they switch from location and the dialogue is continued directly even though there must've been at least a couple of minutes if not hours at the most taken place between sentences. It just feel natural. 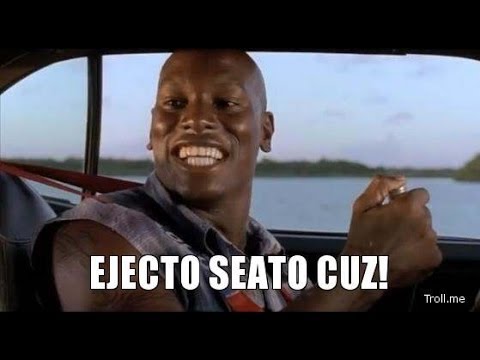