It doesn't reach the lows of The Mandalorian, nor the highs. 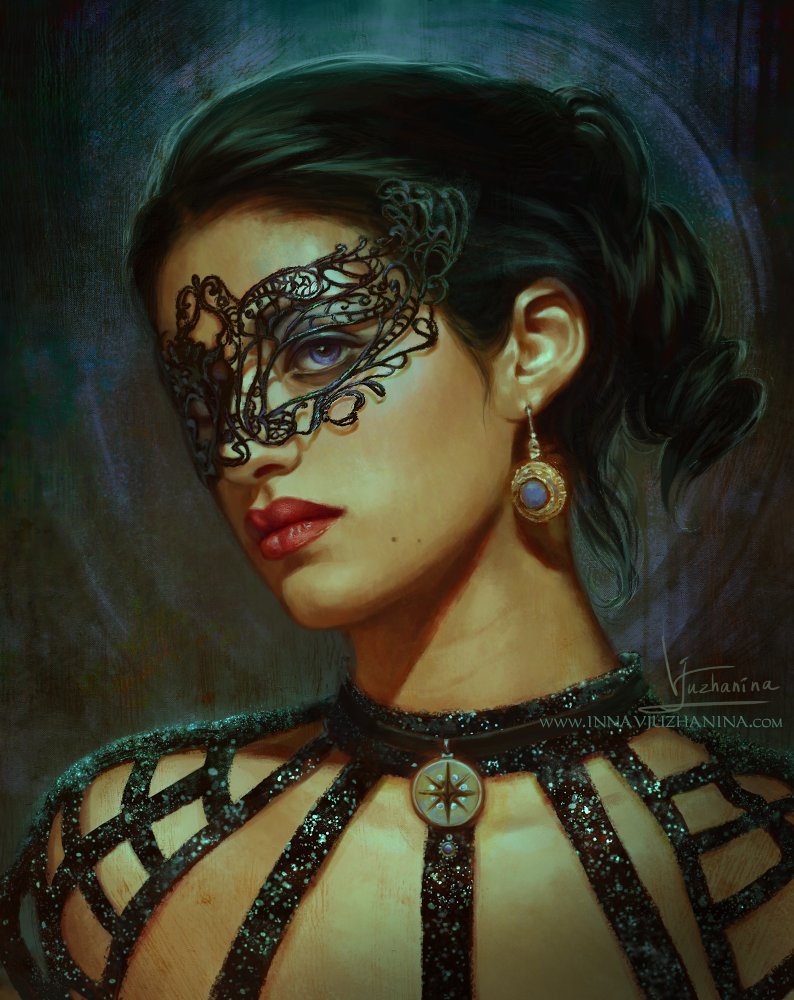 m4st4
Posts: 54479
Joined: May 2010
Location: Arrakis
Okay... That is not just fanart, that art has soul.
Batfan175
Posts: 4249
Joined: January 2012
This show feels like the grimdark edgelord version of the silly 90s Hercules: The Legendary Journeys tv show.

Vader182
Posts: 19092
Joined: June 2010
Location: The White City
Contact:
Contact Vader182
Website AOL
The first season is a very pleasant B- but I'm delighted at its success. It's a series with a lot of potential. Cavill is genuinely great.

m4st4
Posts: 54479
Joined: May 2010
Location: Arrakis
Showrunner is constantly communicating with fans on reddit and sharing her vision for the future. I'm sure that some narrative conundrums will be fixed for s02 and the basis is more than solid.

Toss a coin to your Witcher into 2021 when this becomes even bigger than it already is.

Now I need to start that rewatch...

Nomis
Posts: 19674
Joined: June 2012
Okay after this insanely busy school month I'll try to binge this
radewart
Posts: 871
Joined: January 2013
Finished this. Started off rough, but got better. I'll watch a second season. Though, I really don't see the point of telling the story in different timelines, fantasy stories are already confusing enough with all the world-building and introductions of characters and places.

Also, there wasn't much screentime for the Witcher in the last two episodes...

S02 in early 2021 will be start of a beautiful relationship with Netflix, more linear approach to storytelling has been confirmed recently, and it makes sense since...