Nomis
Posts: 19832
Joined: June 2012
Location: a twilight world
Backseat was a pretty nice title, too. Can't wait for this one though, another Oscar for Bale?

Maybe finally for Adams as well.

Numbers
Posts: 11256
Joined: December 2011
I like Backseat more. The new title just makes me think of 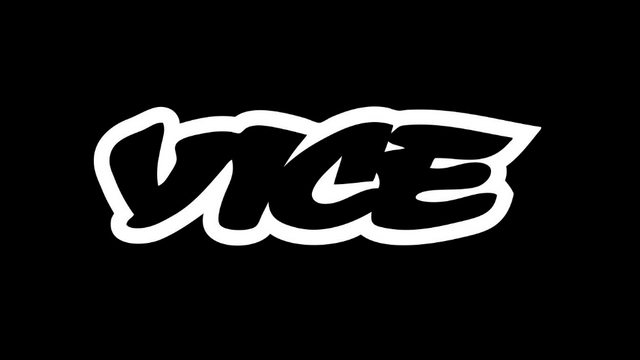 DHOPW42
Posts: 2704
Joined: January 2009
Location: Budapest, Hungary
I loved The Big Short and, needless to say, I admire Bale, so this is something I'm really looking forward to.

Well the above images could be from an alternative Batman universe where Bruce Wayne never became Batman so he simply grew up to be a fat rich person, with Christian Bale giving a dual performance as Bruce Wayne AND his butler, Alfred.

BlairCo
Posts: 19758
Joined: June 2011
Location: The Ashes of Gotham
Contact:
Contact BlairCo
Website
Looks far and beyond more interesting than anything in The Big Short. As soon as I saw Bale as Cheney and Rockwell as Bush sitting at the table cooking up some plans, I was immediately drawn in.
Post Reply
89 posts