I really like the people behind the project so I think it will be. The Big Short was great. I wouldn't be surprised if Steve Carrell gets a nom as well. AsianVersionOfET
Posts: 4087
Joined: May 2014
Location: [insert non-spoilery location here, that wasn't a spoiler to begin with]
Oh my god

I was thinking the same thing. 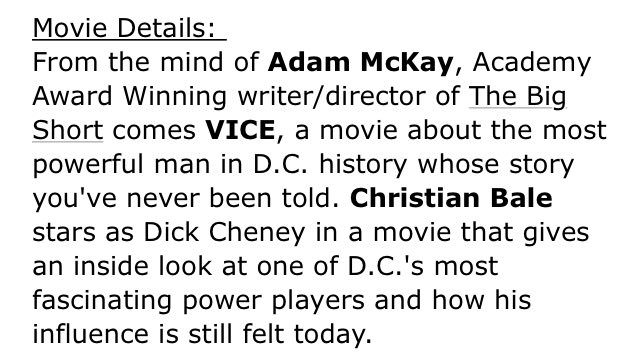