i'm in for that but the movie looks shit
MyCocaine
Posts: 3334
Joined: September 2013
Location: Copenhagen
The Hardy/Venom dynamic looks entertaining.

However, him as a reporter and whatever accent he's trying out this time is painful to watch. 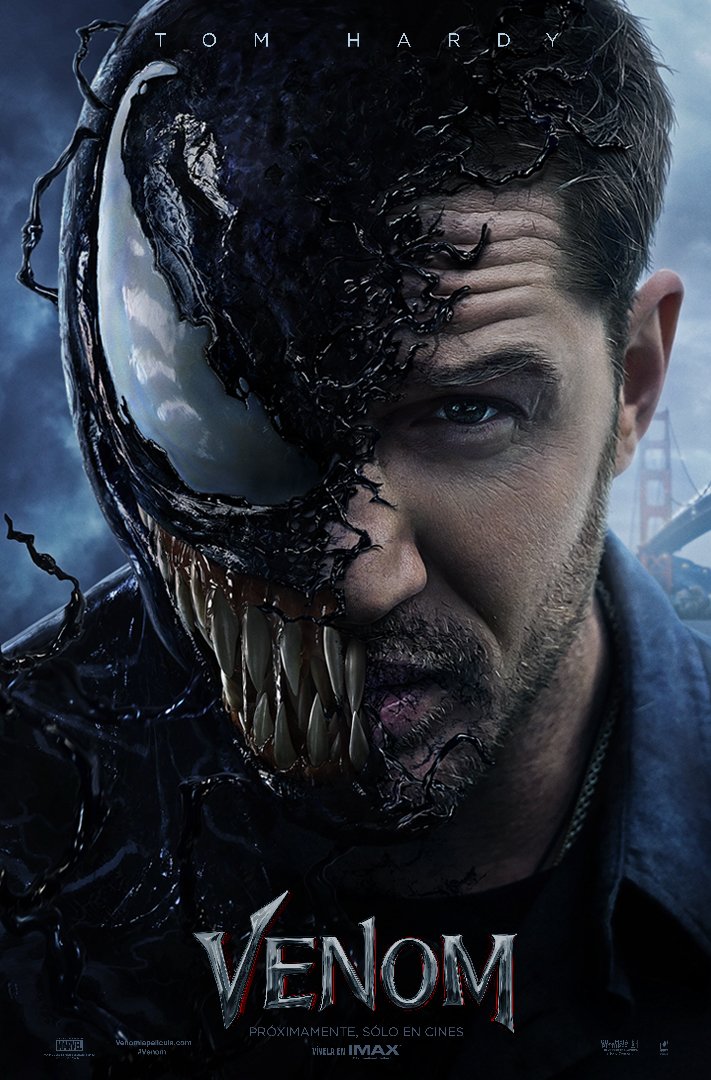 Baniac wrote: ↑
April 24th, 2018, 9:07 am
I laugh at how people on here will say they like something (or hate something) until several others say the opposite, then they turn coward and change their opinion based on the other person's opinion. Sheep much?

For Hardy's sake, I hope this is good. I haven't formed an opinion yet based on the footage, and I don't know squat about the Venom comicbooks, so I will be cautiously optimistic right now because it's Hardy and he always brings the performance.

It looks really bad and everyone here loves Hardy and we’re saying it, that is telling.

i'm in for that but the movie looks shit

Why are you in for a great actor embarrassing himself?

Rohan
Posts: 3417
Joined: April 2009
Location: Cali
Contact:
Contact Rohan
Website
A nice easy paycheck for Hardy. He deserves it, especially after giving us performances like in Mad Max and The Revenant. I hope Hardy takes a trip around the world in all the best places with the money he's earning from Venom.