Bacon
Posts: 25999
Joined: June 2011
Still seems to me like Chazelle saw both Interstellar/Dunkirk and was like "imma do that too."

AsianVersionOfET
Posts: 3998
Joined: May 2014
Location: [insert non-spoilery location here, that wasn't a spoiler to begin with]
Hope the sequel to Interstellar is good

Also lol at the flag shot at the end 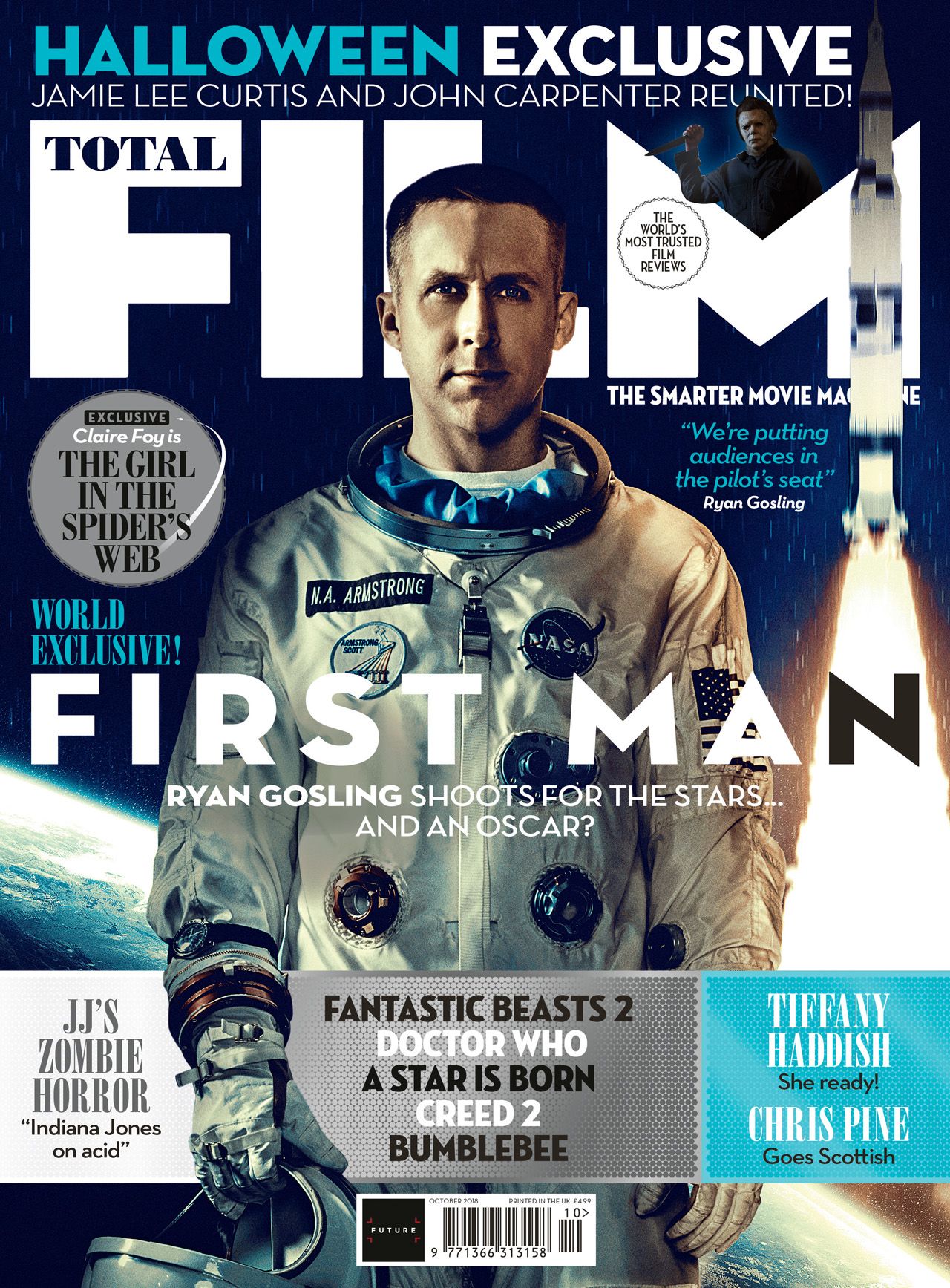 His head is... weird

Guess, unless Nolan/WB prop up Jenkins's Wonder Woman sequel, Dunkirk may be the last.

Also, IMAX is really out there pretending 1.43:1 doesn't exist, they're throwing around the whole 'up to 26%' in their marketing now with tickets on sale.
https://www.imax.com/news/First-Man-Lun ... AX-Cameras
Minst
Posts: 32
Joined: December 2015
Dunno where I had read it (I think in here somewhere), but someone said how Chazelle claimed he was very much inspired by the Interstellar soundtrack in some interview. Anyone able to confirm and link the interview?

. Too bad the final poster is not included.