It's about to happen, very soon.
Denis is coming with something big guys.
LEXX
Posts: 320
Joined: June 2012
Huh? That twitter doesn't mean anything. It would been a different story if he was raving about the costumes/designs and the footage that's already been shot.

Geoffrey
Posts: 510
Joined: July 2017
I have no familiarity with Dune, but hopefully Denis and the producers recognize that it's going to need good pacing and action if it's going to be successful. If he frames it after Blade Runner 2049, which is a decent movie, it's going to flop.

This was posted before... 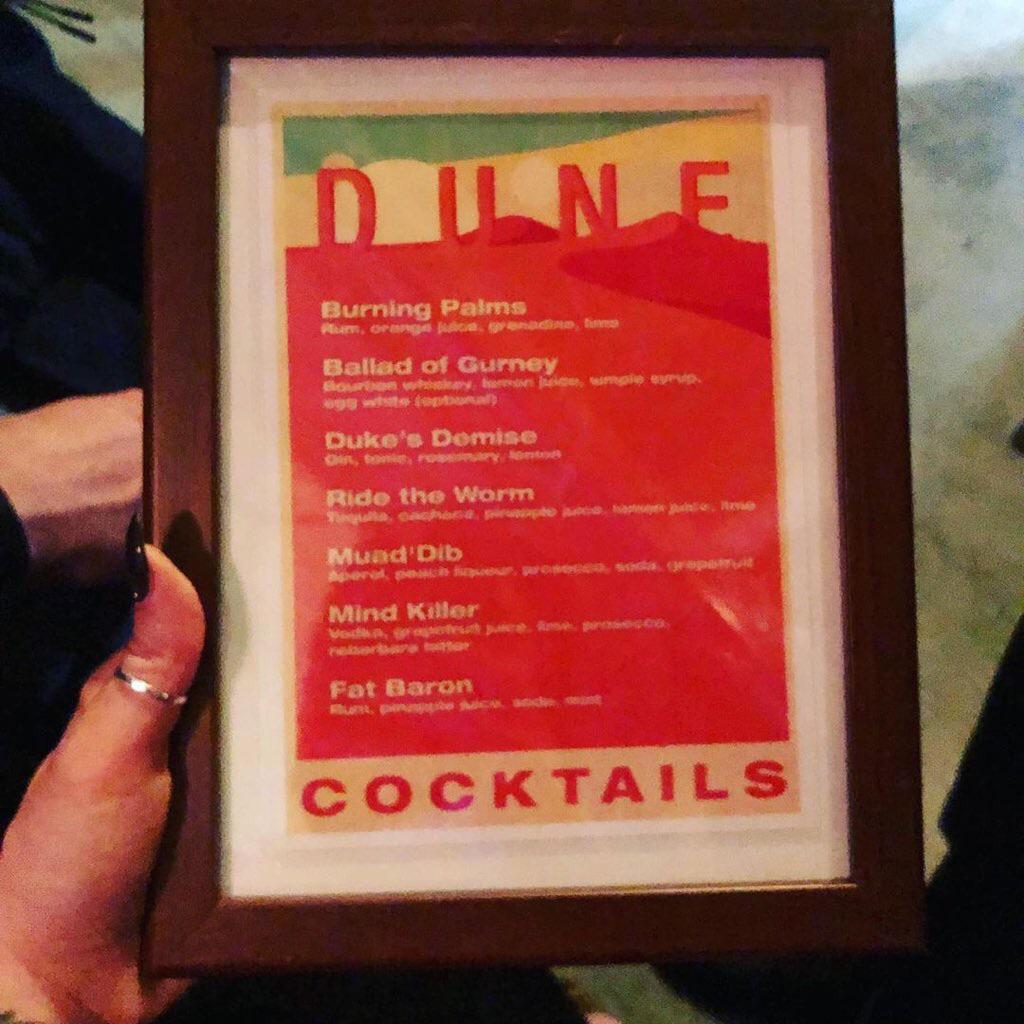 
Filming on the first Dune movie has been completed, is "in the can," and there's been a wrap party. Some actors are already working on other projects, and saying great things about how Denis Villeneuve ran the movie sets. 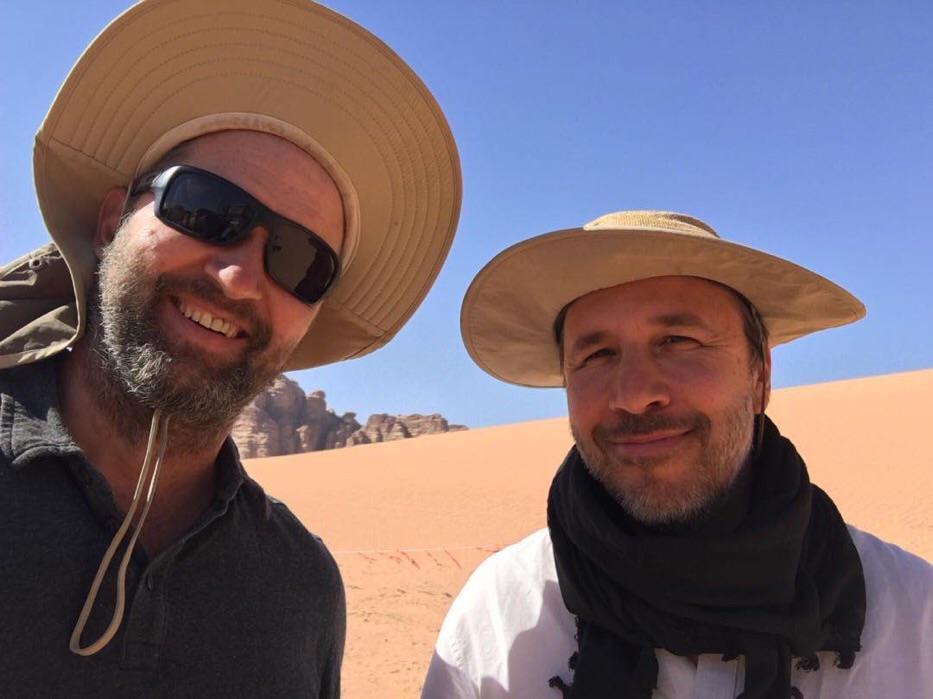 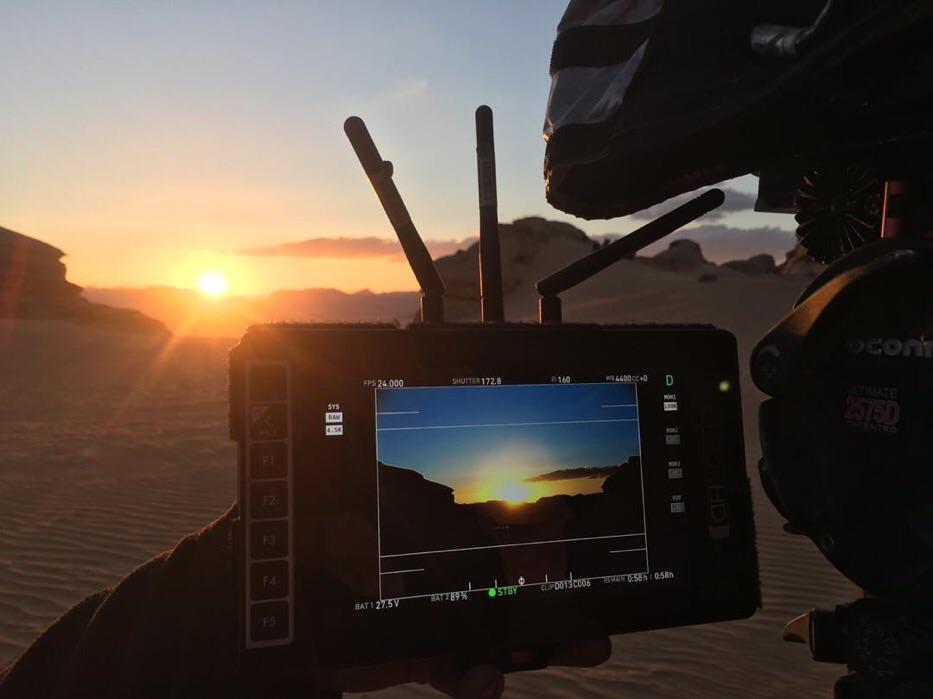 m4st4
Posts: 55403
Joined: May 2010
Location: Arrakis
Re-reading Dune throughout the summer and I just got to a part when doctor Yueh says ‘The tooth!’... and the chapter ends.

And I need this film so much.
Post Reply
1235 posts