Just feels cold. Style over substance. Almost formulaic with the revolution bits. I don't dislike it by any means. I watch it and the world building is amazing with some of Deakins best work then I leave the theater and its out of my mind. Seen it four times in theaters and never really stuck with me.

I have heard Dunes plot may be thin as well?

I don't think so, but then I don't think 2049 is thin either. Mileage varies, I suppose. Dune is a slow burn with massive amounts of world building and lore and political intrigue. It's more like Game of Thrones in space than Blade Runner.

This is what I am hoping for. Really dug Frasers work in ZD30 and hope he brings a unique and cold look to this. The trailer was quite flat like you mentioned.

Also I know I am in the minority on 2049. I wish I connected to it like others.

Blessings be upon you

Blessings be upon you

Vader182
Posts: 20102
Joined: June 2010
Location: The White City
Contact:
Contact Vader182
Website AOL
I will admit this much: watching this in 4K on my 75'' Vizio P Series was a dramatic improvement. That said, I still object to the dim look for so many of the character shots.

Girlfriend made a crack Paul looks like the lead of a Tim Burton movie in most of his shots. She aint wrong. I very much hope they get a more refined grade by December 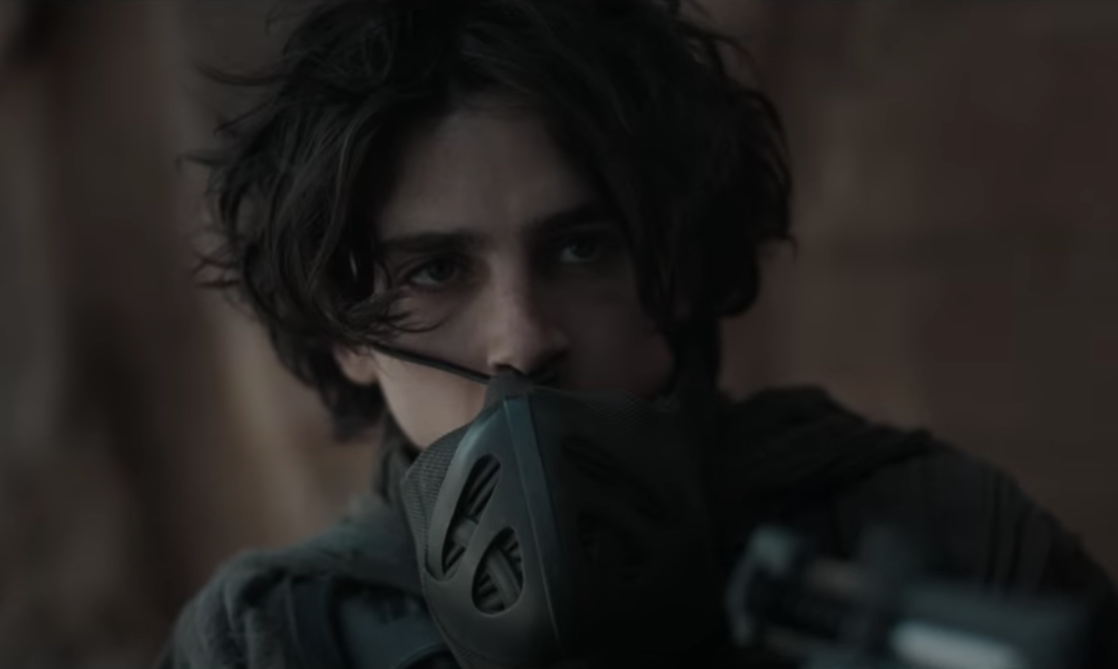 yes how broad and sloppy