Warner Bros had already reached a deal with Regal Cinemas to restore 45-day theatrical windows in 2022 before titles go to streaming. Dune, the high-profile Denis Villeneuve sci-fi remake out this fall, will test the new pattern sooner than planned, according to multiple sources. It will premiere in Venice in September ahead of an October theatrical run, with HBO Max availability coming at a to-be-determined date after that.

Tarssauce
Posts: 2665
Joined: December 2016
Watched the trailer again recently (a couple of times) and the hype in me is building. This, Top Gun: Maverick and The Matrix 4 are the only movies I care about this year.
LuciusNightmare
Posts: 45
Joined: February 2021
It's confirmed to be 'out of competition' at Venice. It will premiere on 3 September
https://deadline.com/2021/06/venice-fil ... 234776966/

What do we think of the visuals? I can't decide if they are flat. 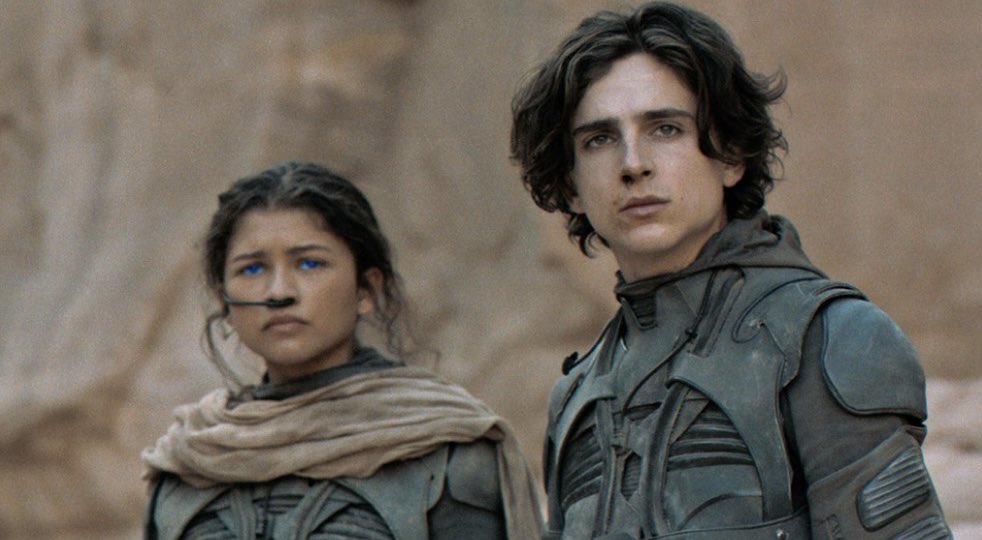 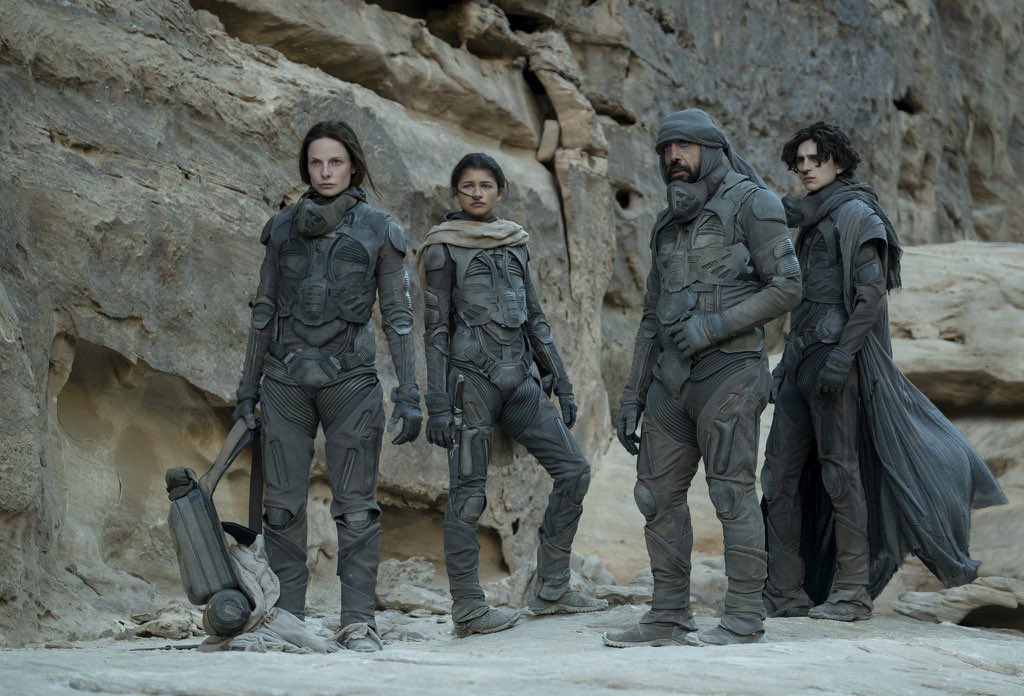 
What do we think of the visuals? I can't decide if they are flat.

Vader182
Posts: 20099
Joined: June 2010
Location: The White City
Contact:
Contact Vader182
Website AOL
My opinion on the look of Dune is well documented, and I still think it looks flat. But that being said, I think the look they're going for will inevitably look drab on our screens and have much potential in Dolby or UHD to come alive.