Nomis
Posts: 19202
Joined: June 2012
Location: stuck in 2020
Joaquin Phoenix and Gus van Sant, having previously worked together on To Die For will reunite for this biopic about cartoonist John Callahan.


Callahan became an alcoholic at the age of 12, a drug abuser in his mid-teens, and at 21, a quadriplegic after being in a car accident after a day of drinking. He managed to rebuild his life to become an envelope-pushing cartoonist, learning to use both hands to draw, for example, and also reconciling with members of his family.

Jack Black is in negotiations to co-star with Joaquin Phoenix in Gus Van Sant’s “Don’t Worry, He Won’t Get Far on Foot,” the biopic on quadriplegic cartoonist John Callahan.

Iconoclast and Anonymous Content are producing the film, which is based on Callahan’s autobiography of the same name. The title is taken from one of Callahan’s cartoons, which often touched on taboo topics.

Callahan became paralyzed following a car accident at the age of 21. He turned to art as a form of therapy, drawing by clutching a pen between his two hands. He died in 2010 at the age of 59.

Jonah Hill and Rooney Mara are also in talks to join “Don’t Worry, He Won’t Get Far on Foot.” Phoenix will portray Callahan.

Phoenix preparing for his next venture . They start filming in March.

SilverHeart
Posts: 16716
Joined: March 2012
So Jonah Hill got fucking jacked for this 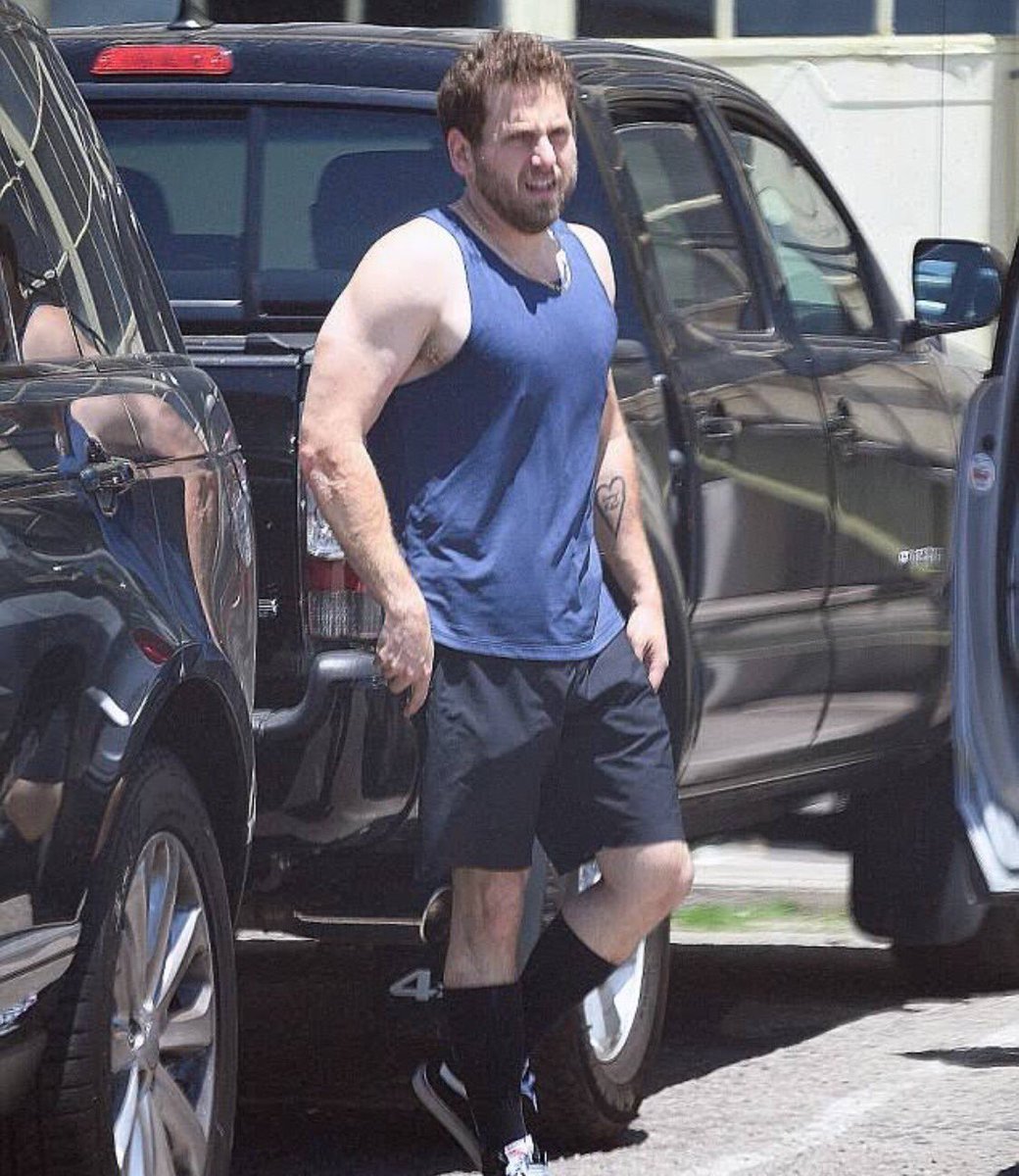 Bacon
Posts: 26312
Joined: June 2011
You Were Never Really Here in April and this in May. Can't wait to see some Joaquin powerhouse performances.

BlairCo
Posts: 19859
Joined: June 2011
Location: The Ashes of Gotham
Contact:
Contact BlairCo
Website
Welp... That teaser made this jump into my Top 10 most anticipated for this year. I love Phoenix in these upbeat kind of roles, and I hope this won't be a thankless role for Mara.