JAWS_Fan17
Posts: 1063
Joined: August 2012
All I want is to get a small posse of friends and go rob trains and banks and attack other gang hideouts.

I just started Chapter 5 in single player, the part where
you walk through the swamp water and run into the giant alligator
had my fucking heart racing. This game is absolutely incredible with a few minor annoyances.

Yes I know. I just said I started Ch5 but was referencing that from Ch4.

prince0gotham
Posts: 15474
Joined: June 2010
Location: You're pretty good.
So I guess I made Evil Agent Cooper in RDO 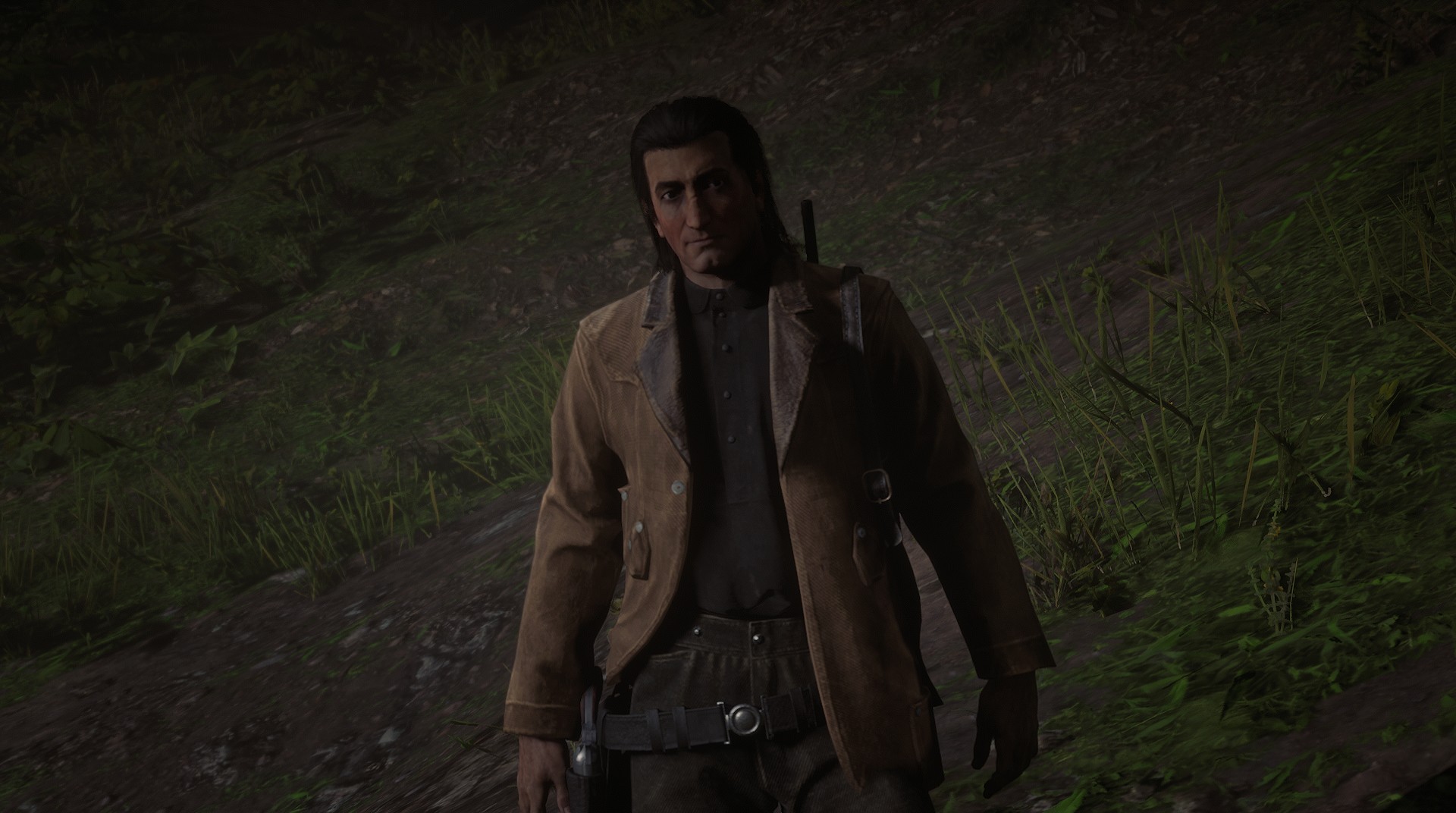 Michaelf2225
Posts: 3406
Joined: October 2014
Location: Philly
haven't watched any of the online stuff - trying to go in fresh, but are there any major graphical downgrades compared to SP?

prince0gotham
Posts: 15474
Joined: June 2010
Location: You're pretty good.
not in the slightest, in fact i think they've amped up the volumetric stuff for some reason

CoolwhipSpecial
Posts: 5278
Joined: May 2014
My character in RDO looks like a sickly Jake Gyllenhaal.

prince0gotham wrote: ↑
November 28th, 2018, 6:19 pm
not in the slightest, in fact i think they've amped up the volumetric stuff for some reason

Just as I feared, it's a microtransaction-fueled grindfest like GTA Online, but it's an even more immediate sting.

Remember Battlefront 2? Remember how pissed off people got about that game, and rightly so? Well, to unlock Luke Skywalker and Darth Vader in that game without paying real money, you needed to do about 80 hours worth of grinding to get them. In Red Dead Online, it takes an estimated 96 hours to grind enough gold bars just to paint your starting pistol black. Seriously, the economy's already fucked when it took GTA Online a good few years to get to the point it's at now.

That, and it generally isn't really. . . fun? There's none of the mini-games from the previous Red Dead's online, and there's very little of the style that helped its PvP stand out. There's no more standoffs at the beginning of matches. And it tries to get you "invested" in this story of getting revenge on people who wrongfully imprisoned you, but I couldn't care less. I just wanted to get the tutorial over with, and when I did and I saw the stores, I stopped playing. And that's not even to mention the horrendous character creation (not as bad as GTA Online's initially was, but still). There's potential there, but unless Rockstar does something fast, it's dead in the water.
Post Reply
438 posts