Some helluva of acting right there.

Nomis
Posts: 18695
Joined: June 2012
Location: Caladan
Minority Report fucking rules, definitely one of the very best post 2000 Spielberg films for sure (also he needs to make the Jaws 2 he wanted to make asap) 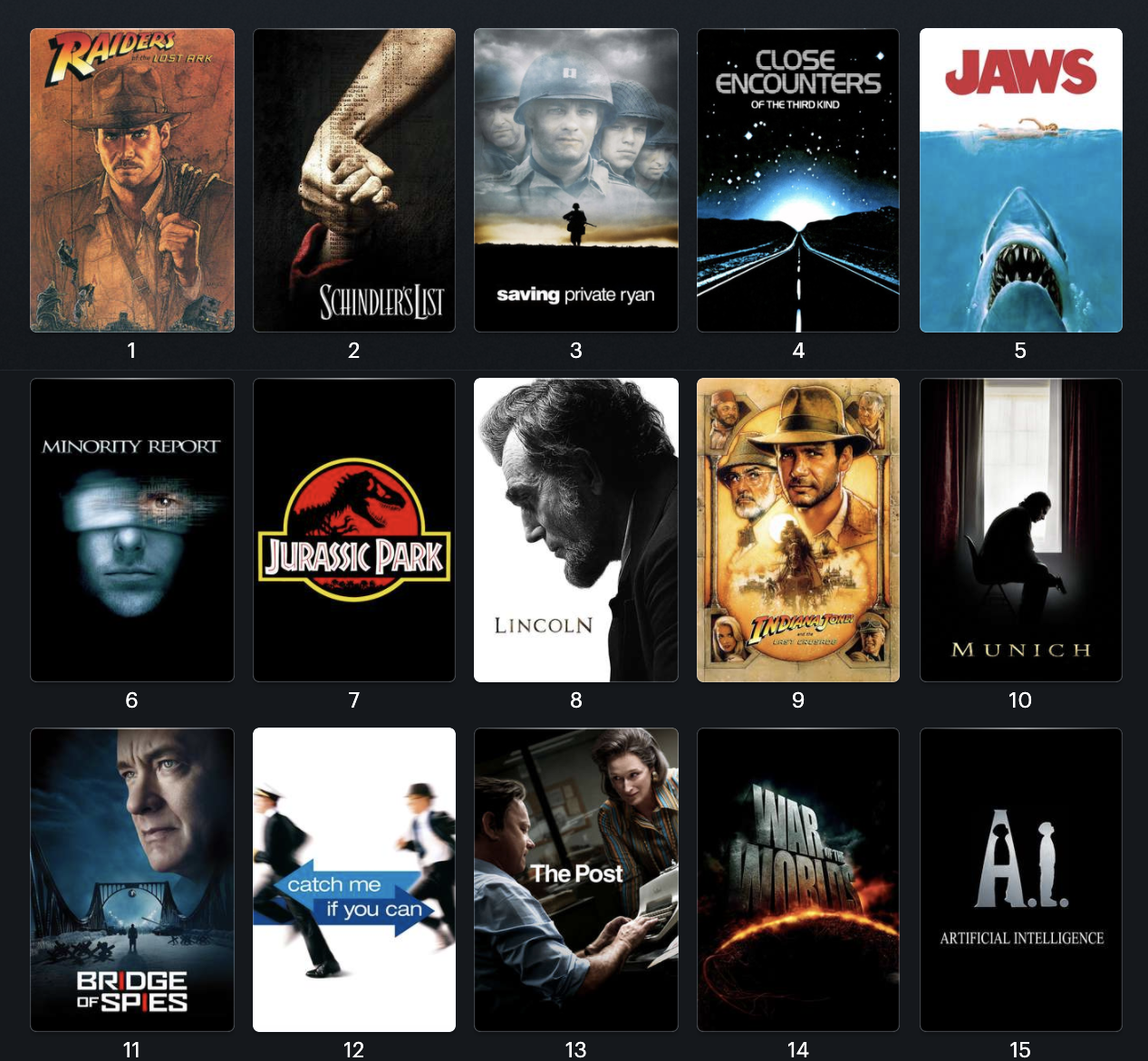 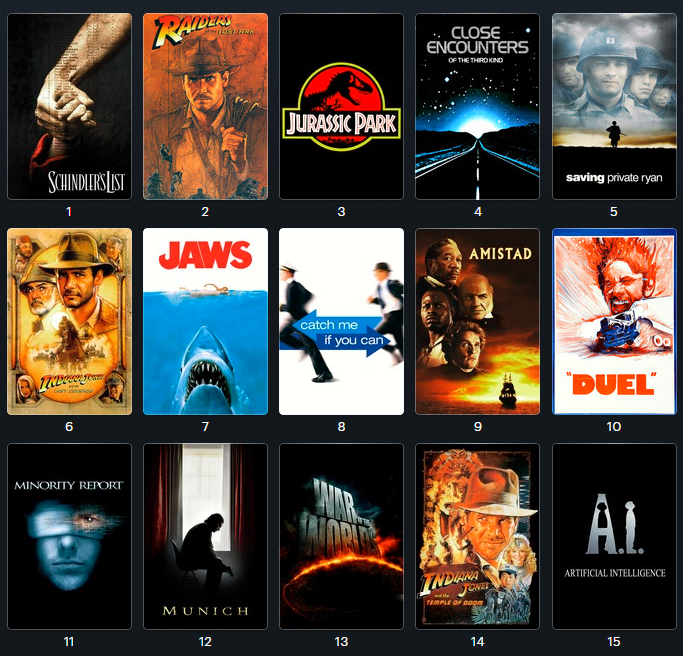 11th on my list. But they are pretty similar. Interesting we both don't have probably his biggest hit, E.T. on the list. I thought I was alone in not being in awe of this film.
Ruth
Posts: 8216
Joined: August 2012
hot take but when you consistently make good to great films it’s not very difficult to be amongst “best of”


but minority report is great
radewart
Posts: 1181
Joined: January 2013
I know some of the characters and plot points are not so good and little problematic for today's audience in Temple of Doom, but the action set pieces in it are not only the best of the Indiana Jones franchise but of Spielberg's entire career.

A few words on Waves: The first half of this blew me away. I was in awe of the intensity and pressure that the filmmakers managed to build. The acting and the characters felt so real and so relatable - and I thought it was great that they focused on the struggles and pressures of a teenager, because we really don't see that very often on film. 10/10 for the first half. The film lost me a little in the second half, just because that intensity was no longer really there. Still a solid 9/10 from me though.

I would also definitely recommend The Daytrippers and Me and You and Everyone We Know to those who haven't seen them. The latter is a bit odd and feels kind of like a Todd Solondz movie.
Post Reply
4052 posts