mchekhov 2: Chek Harder wrote: ↑
October 10th, 2018, 6:51 pm
Hijacking this thread to plug Passage, a short film I DP'd that you should all watch and tell me your opinion of.
https://drive.google.com/open?id=1ylach ... b64tFXBzSq

"This mode of storyteling is just so subjective I dunno how anybody really makes movies like this." -Brendan Hodges, rogerebert.com contributor

"I really dug it, even if just on a stylistic level sans the awkward whisper narration." -DreamPolice

Be part of the cinematic event that's sweeping the nation!

bumping this since i've only just remembered i said i'd watch it... sorry

the cinematography, sound design, and feel of the piece are really something. i was drawn into it. not sure about the asmr thing it had going on, but maybe it was subconsciously why i was so into the mood when paired with diegetic stuff

Edit: in response to Nomis

It was okay. Felt like it could've been tighter.

Edit: in response to Nomis

true true although not all his films are good though

However, I thought this adaptation was lacking urgency and tension. It felt too much like a TV movie. Which might be found ironic, considering it's only on Netflix lol
What did you think of the film?

Really liked it, didn't love it.

Feel free to check out my review of HalloGREEN where I break down the film politically -- Pro Second Amendment?, Michael gets #Metoo'd, Is feminism ruining our favorite franchises? Has Jamie Lee Curtis lost her marbles? Will this be considered the definitive sequel to Carpenters 1978 classic?

*Beware mild spoilers. May be best to read after having seen the film.

Pretty much 2/3 films a day non stop for the last 12 days. Outside of the fest: Halloween (1978 and 2018), 22 July, First Man: The IMAX Xenon Experience, Operation Finale, somehow managed to squeeze in Shame, The Childhood of a Leader and Bone Tomahawk at home too. (note - Don Quixote, Roma and The Favourite I saw before the fest) 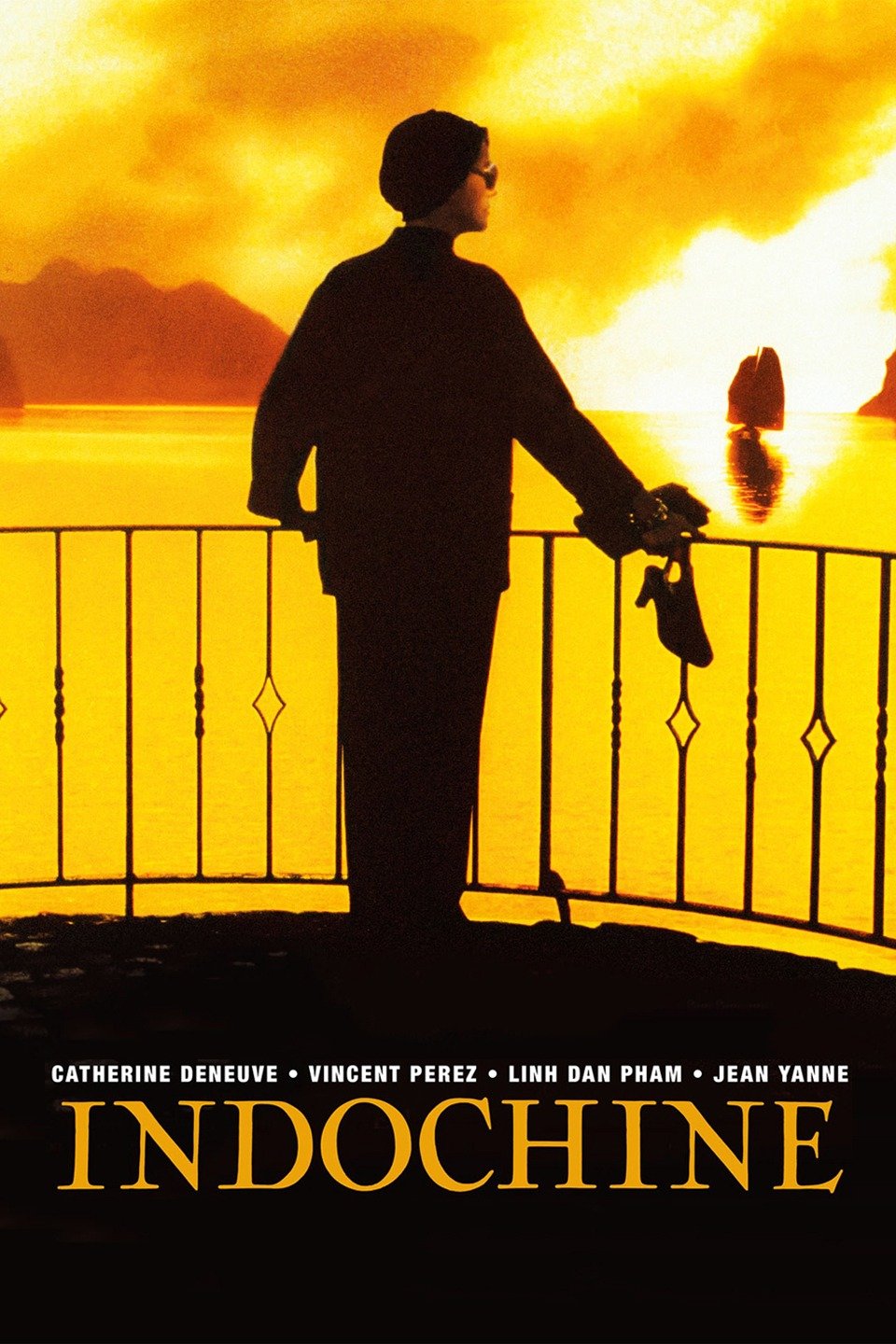 Fantastic. Deneuve is such a terrific actress. I loved it, everything was perfect. Goosebumps.

Fantastic. Deneuve is such a terrific actress. I loved it, everything was perfect. Goosebumps.

Yeah, saw this recently and was surprised it doesn't get a bigger wrap