I feel like this, Taxi Driver, and You Were Never Really Here would make up a good trilogy


A small and fascinating physiological drama starring and directed by Xavier Dolan,playing as the lead role Tom ,who travels down to a rural community to attend his lovers (Guillaume ) funeral.What surpasses that ,and what Tom had initially deemed as no more than a passing visit, is a slow brooding sense of discomfort in his new open environment and the apparent tension between himself (Tom) and Guillaume's older brother Francis (Pierre-Yves Cardinal), a overpowering homophobic farmer with a exaggerated masculinity issue that becomes more apparent as the film steadily develops, and the frail solidarity figure of Francis, the mother of house and owner of the farm ,played with a unnerving willfull ignorant bliss by Francis Longchamp.

The Warriors is a small action thriller made by the director of 'tough guy movies' Walter Hill.
The film revolves around the Coney Island gang 'The Warriors' and thier inital goal of becoming a well respected name in the ever growing presense of the inner city gang community.
What disrupts their goal though is the false accusation that The Warriors were deemed as the sole perpetrators of the death of Cyrus, the leader of the inner city's most powerful gang the 'Gramercy Riffs',who was shot cold in the dead of night while preaching to the city's various group of known gang members.
What continues after that is a long-winded case for The Warriors to plead their innocence with constant fighting,dramatic running and jumping and the over the top representation of male masculinity and some outright embarrassing misogyny.

The film has a interesting theme buried underneath bysides most of the banal action ,the acting in general certainty isn't bad and the films comic book-esq transition into new scenes is humorous enough but the film,overall,wont live long in the memory for me so,selfishly,it's hard for me to recommend it.

Would that work though ?
Not that I'm against a remake and,minor my criticisms,there was a interesting theme running under the surface. 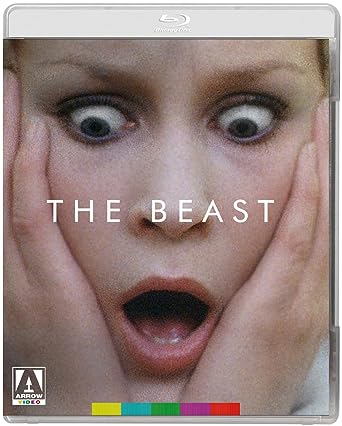 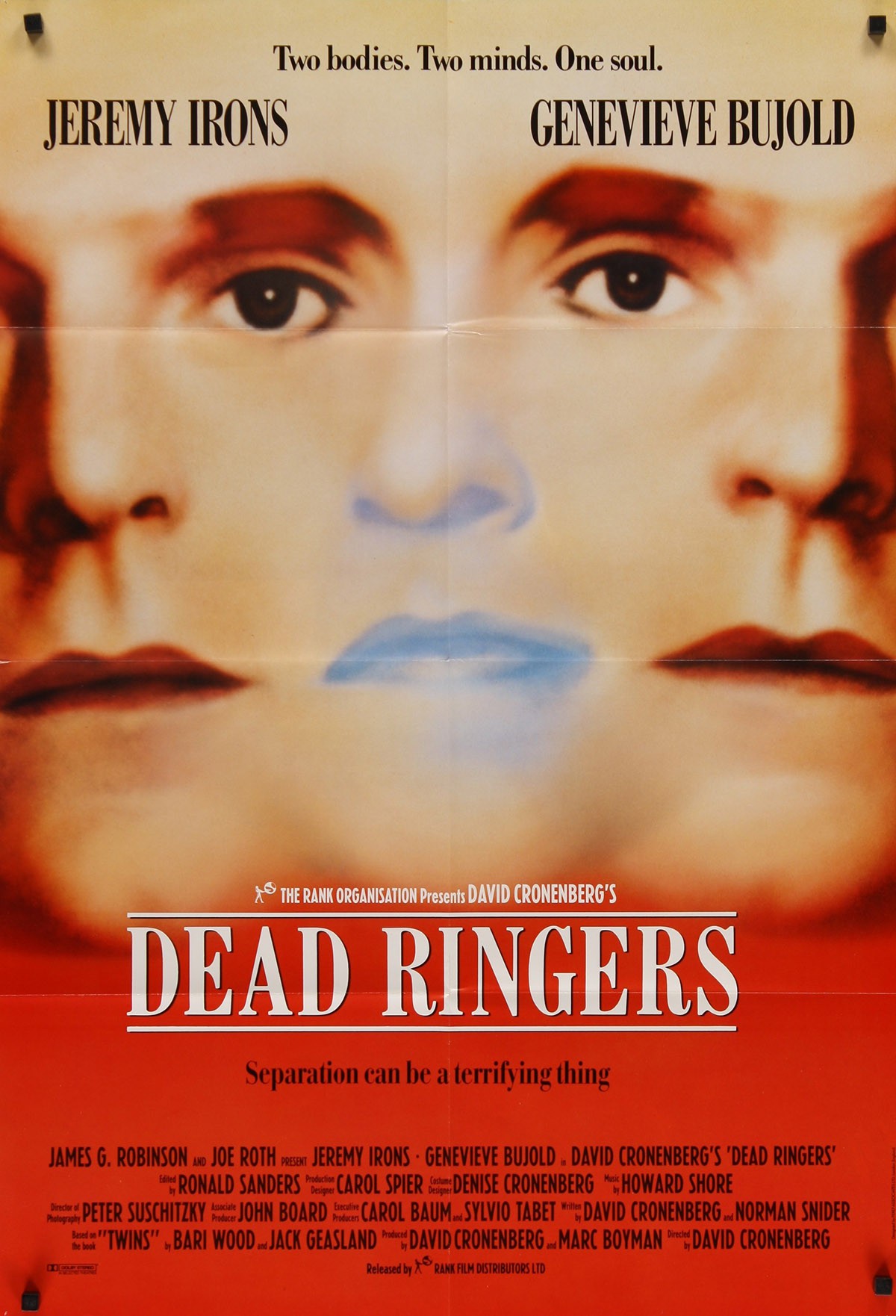 Must admit I don't think it belongs to Cronenberg's better work, but Irons surely was great in this.

It starts out pretty good, but once it starts to falter it never full regains.