All non-Nolan related film, tv, and streaming discussions.
Post Reply
523 posts
xWhereAmI?
Posts: 3551
Joined: January 2011
Location: Here?
That was one of the best trailers I have seen in a while. Im super hyped. 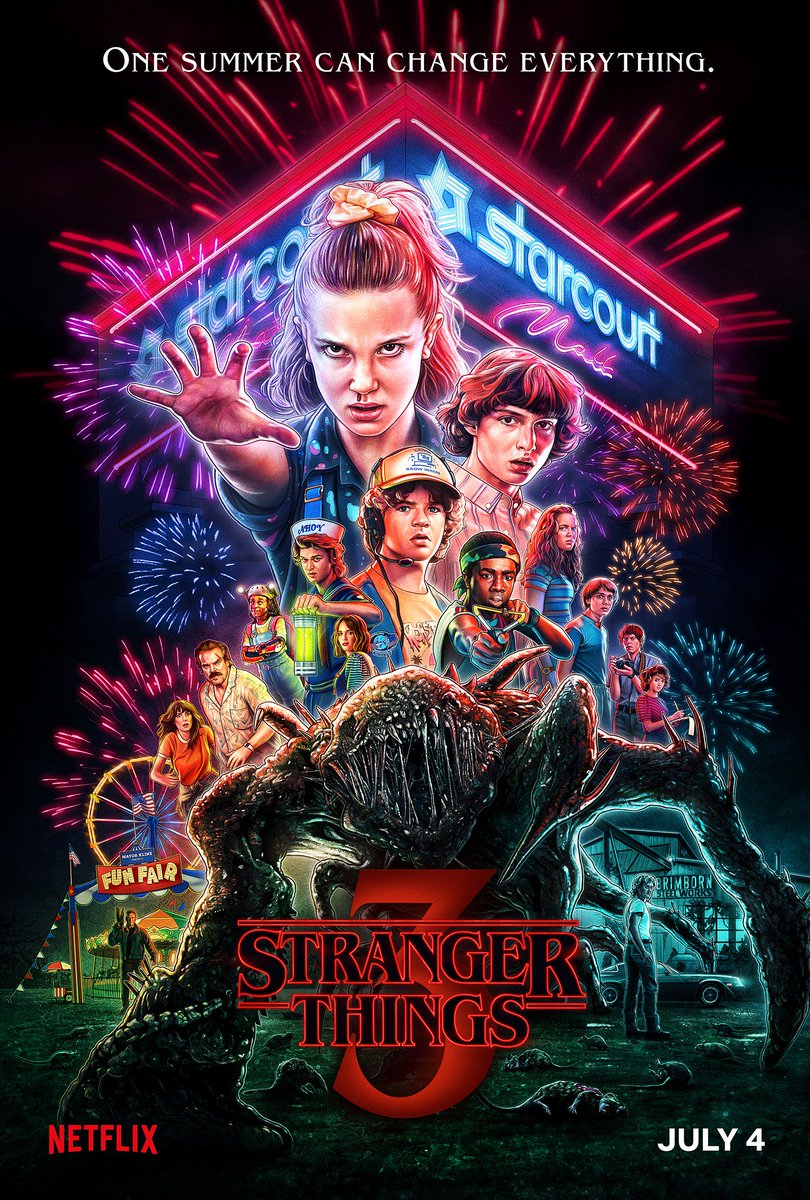 Now Where Was I ?
Posts: 5210
Joined: January 2012
I'm worried Season 3 is going to be 100% safe fan-service stuff after the backlash of S2 lost sister stuff which was the only really expansion of the world/mythology. Not to say it was good, it was awfully bad.

And to be perfectly honest, I'd completely forgot what happened in Season 2 which is not a good sign. And I'm in the middle of a rewatch and it really plays like S1 Redux.

This should have been a miniseries.

it's just badly structured, takes forever to get moving, and once momentum is built has the disastrous episode 7 which undercuts an otherwise really good final two episodes.

PS S3 reviews hit today and quite a few are saying its the show's best season or at least close to S1.

I wasn’t trying to imply it did. Was just posting the score.
MyCocaine
Posts: 3334
Joined: September 2013
Location: Copenhagen
Almost here.