'ts k virgo i won't give him my dick

How long until this guy gets himself banned? lol

I don't think it's necessarily a problem saying an underage girl "beautiful," though it can certainly be a concern... But to call her a "beautiful thing?" That crosses the line into objectification.

Nothing wrong there at all.

m4st4
Posts: 55540
Joined: May 2010
Location: Arrakis
This guy still not banned? Just drop the hammer, it’s been obvious since post three or so. 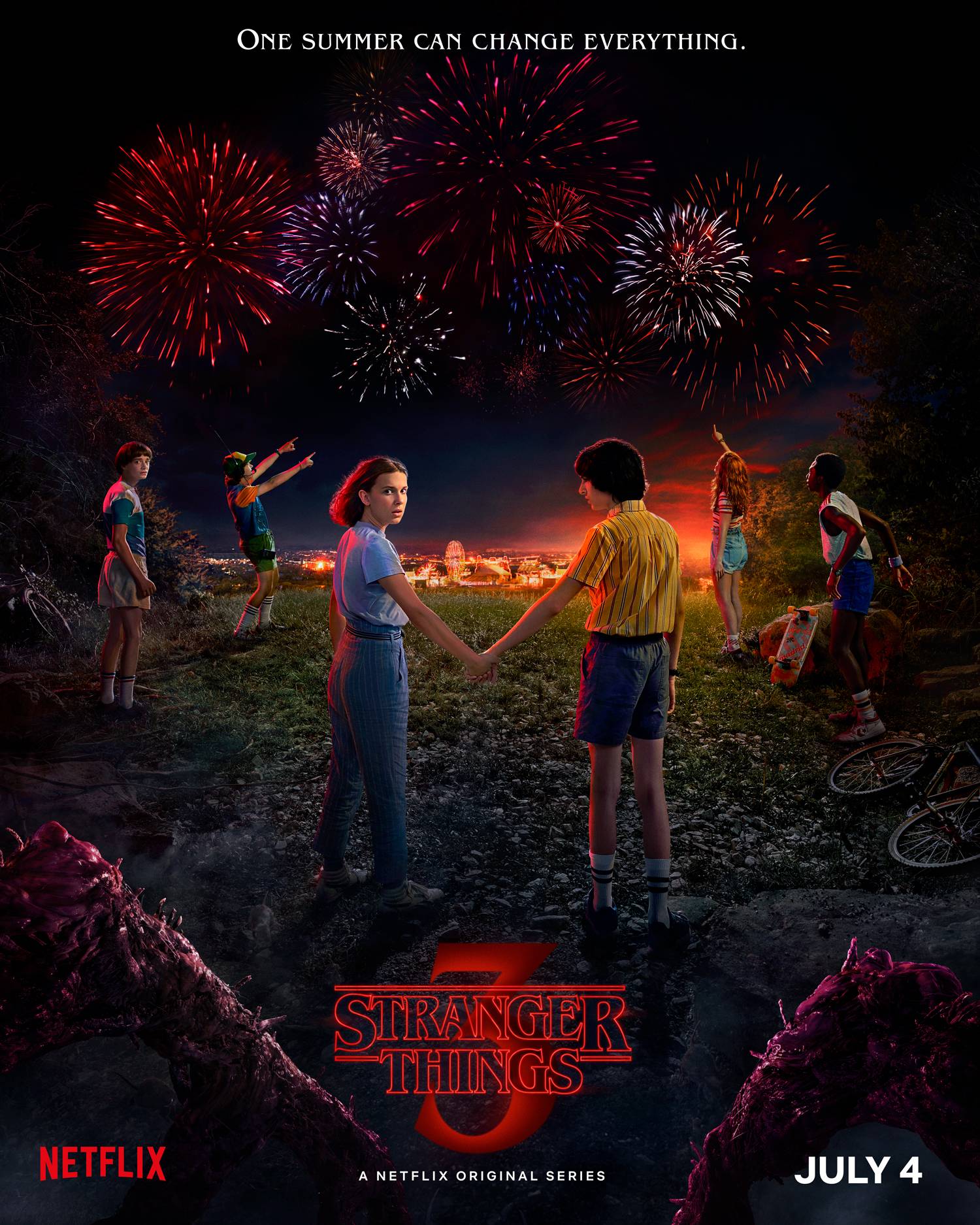 I guess another marathon is in order.
xWhereAmI?
Posts: 3551
Joined: January 2011
Location: Here?
That was one of the best trailers I have seen in a while. Im super hyped.
Post Reply
531 posts