Films from a number of big-name returning auteurs – including Xavier Dolan, Pedro Almodovar, Terrence Malick, Bong Joon-ho and Ken Loach – appear to have a lock on competing at this year’s Cannes Film Festival, making for a stronger and starrier lineup than last year’s slate, sources tell Variety.

“‘A Hidden Life’ is a lucid and profoundly defiant portrait of faith in crisis. It’s an intimate epic about the immense strength required for resistance, and the courage that it takes for one to hold fast to their virtue during a crisis of faith, and in a world that may never reward them for it. It is, without question, the best thing that Malick has made since ‘The Tree of Life.'”

“Sunday marked Malick’s return to Cannes, and it felt like a homecoming in more than one sense. His extraordinarily beautiful and wrenching new movie is called ‘A Hidden Life,’ a title that quotes from ‘Middlemarch,’ though one that could easily be misinterpreted as a reference to this famously press-shy auteur himself. But it also sounds an echo of ‘The Tree of Life,’ which may be more than mere coincidence: If that 2011 film was Malick’s most personal and autobiographical work, then this one feels like a decisive return to roots. It’s at once a linear, almost classically structured drama and an exploratory, intensely romantic work of art.”

“Those exhausted by Malick’s instantly recognisable aesthetic won’t jump back on board here, and a cast that features August Diehl and Valerie Pachner isn’t particularly star-studded. Considering that the filmmaker’s recent dramas have been commercial non-starters, ‘A Hidden Life’ may prove to be a loyalists-only proposition, although the subject matter’s contemporary relevance should raise the movie’s profile.”

“Back in Cannes with his best film since ‘The Tree of Life,’ Terrence Malick poses tough questions about personal faith in a world gone astray in this epic return to form.”

“Based on the true story of an Austrian conscientious objector who refused to fight for Nazi Germany in World War II, ‘A Hidden Life’ is certainly the director’s best movie since his 2011 Palme d’Or winner ‘The Tree of Life’ — it’s his most monumental film since then, and perhaps his most sentimental film ever. And it is also slow and meditative, requiring viewers to sink into and surrender to that particular Malick style that some find maddening.”

Terence is such a gift from above

Can't wait to see this

HorrorBiz
Posts: 1017
Joined: June 2012
Really looking forward to this. Looks like his most interesting film in quite a while. The reception seems to have been less divisive than The Tree of Life was when it premiered at Cannes back in 2011. I will say, though, that I have seen some negative reactions out there (Collider, The Hollywood Reporter, The Guardian, Hollywood Elsewhere, etc). 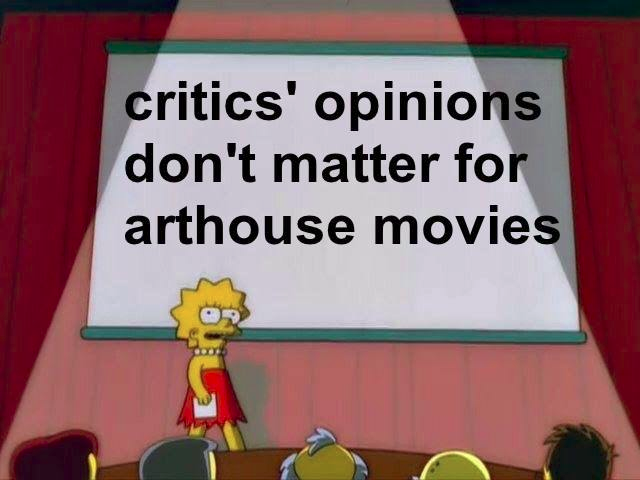