Is your purple designed to switch automatically between bluish and reddish everyday?

i’m not a real person i’m a glitch 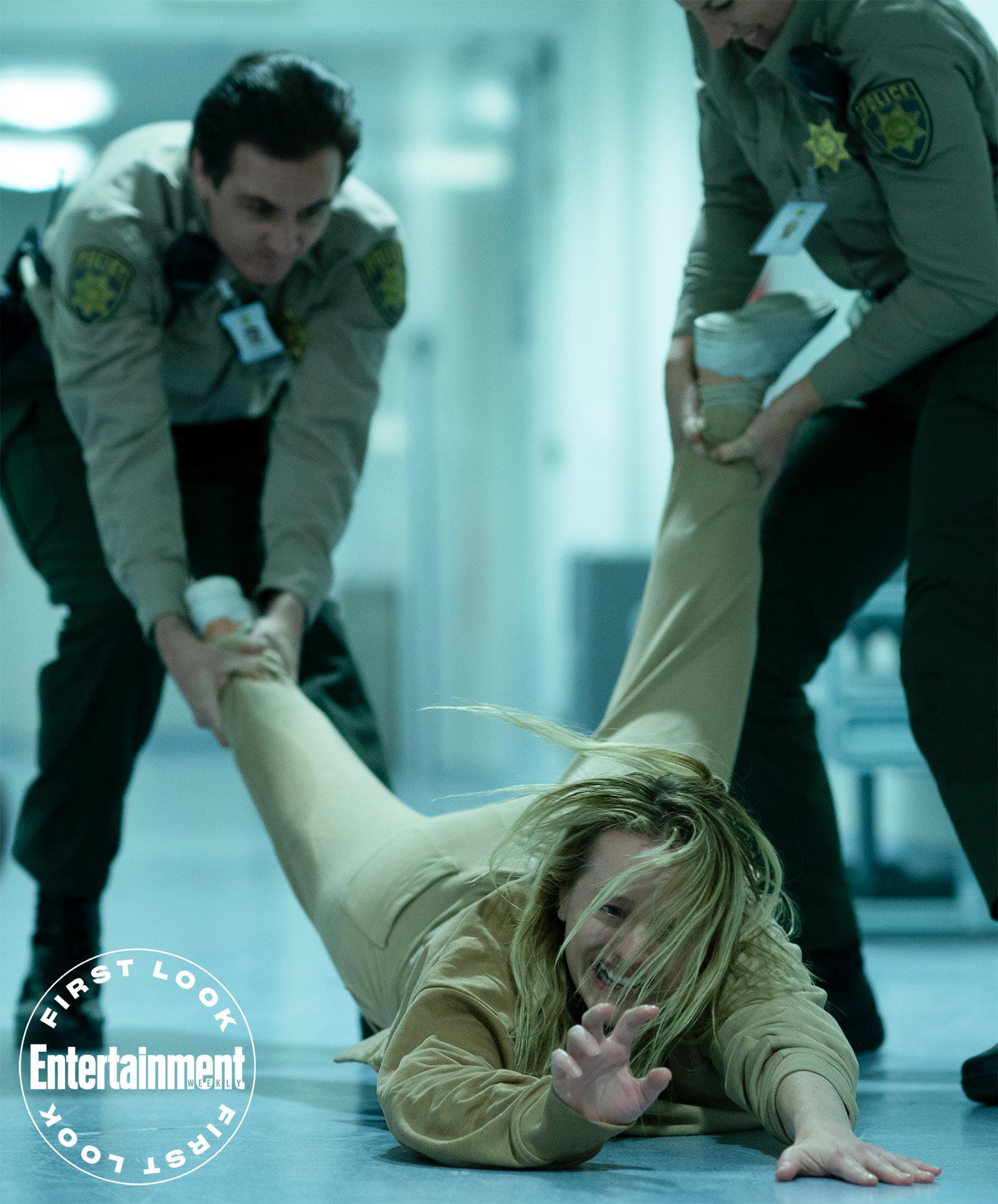 AsianVersionOfET
Posts: 3992
Joined: May 2014
Location: [insert non-spoilery location here, that wasn't a spoiler to begin with]
LOLLLLLL
Batfan175
Posts: 4345
Joined: January 2012
The original Invisible Man film showcased a grandiose megalomaniac who wanted to take revenge and here we get....stalker boyfriend? I think there is a BTAS episode that has a similar plot but that's a cartoon show.

I can honestly say that no it doesn't.

Just saw this and this was great.

and yes, the trailers sadly give way too much away.