Yes. The Hunter cards and the Warlock cards looks really strong. And yeah, Mage cards are meh, along with Paladin.


Comes out tomorrow.
Ace
Posts: 1461
Joined: November 2012
Shadow Of Mordor Was Once Based on The Dark Knight Trilogy


The plan was to create an open-world title based off director Christopher Nolan's Dark Knight trilogy, but the team needed Nolan's explicit approval to make it happen. Unfortunately, they never received the greenlight from him, which forced Monolith to go back to the drawing board in mid 2011 despite having gone through an extensive pre-production period.

The cancelled Batman game had featured a Batmobile to get around Gotham City, and three playstyles: stealth, direct combat, and gadget use. Gameplay revolved around rescuing civilians, heists, and beating up thugs.

Despite its cancellation, several concepts from its one-and-a-half year development morphed into Monolith's next major project: Shadow of Mordor. 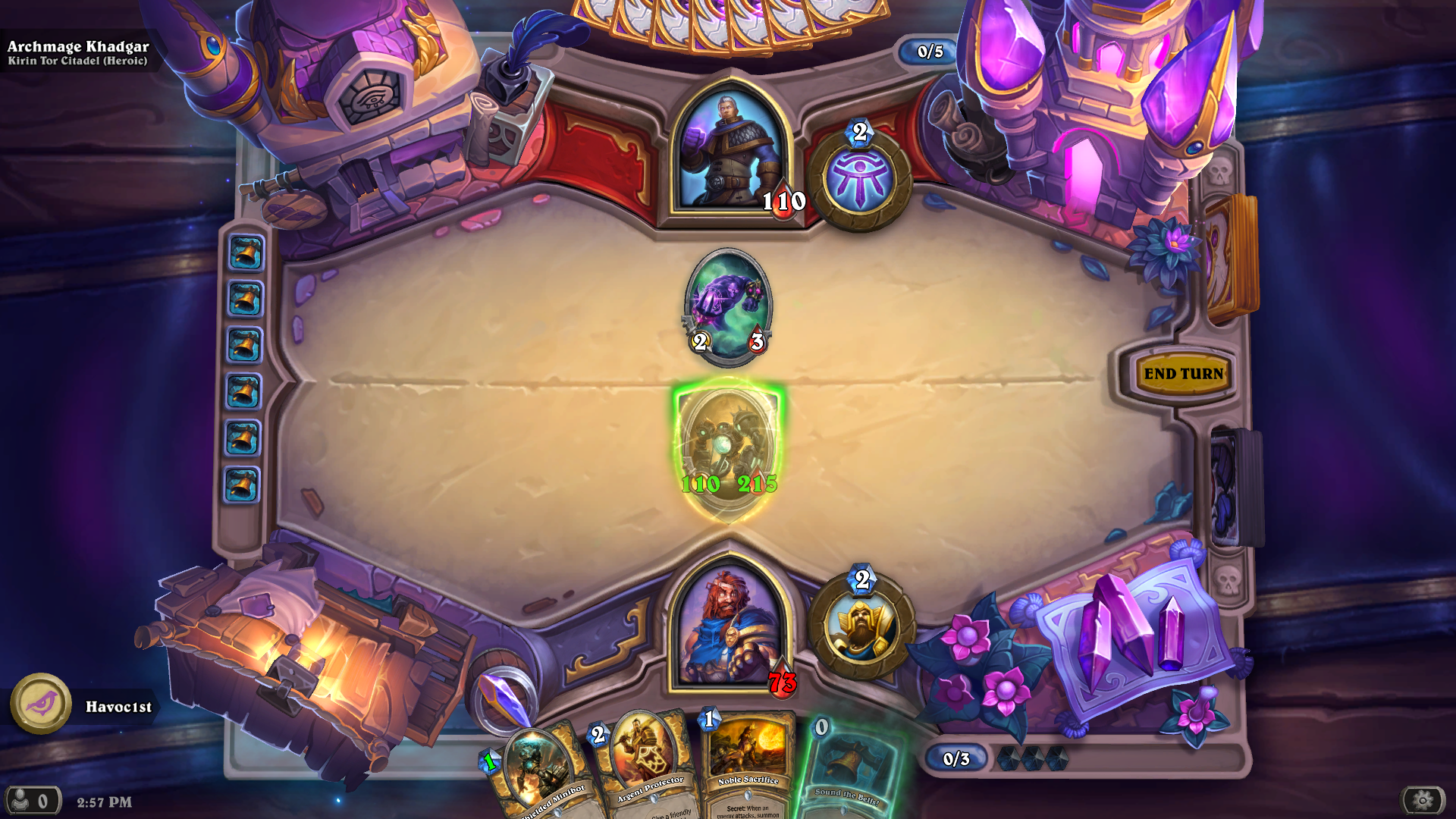 Huh, apparently the new Yakuza game will be a turn-based RPG. They've been posting these images on social media with the caption "Capture the Knight". Their website is now down and Scott Snyder retweeted one of their posts with the hashtag "bewarethecourtofowls".

I hope they'll be announcing it soon. Maybe in December's Game Informer? I don't know but after 4 years I'll finally have something else to play than NBA 2k