Mindheist
Posts: 789
Joined: March 2011
Location: In your mind
Contact:
Contact Mindheist
Website
Liking the open part under the nose. Been wanting a batsuit to have that. Also wana see a non-armored version.

Interesting design choice to not give the traditional mean eyebrow look. Probably for the intent to have Pattinson act more with his eyes.

Edit: Might be the gun, not batarang, dismantled.
radewart
Posts: 981
Joined: January 2013
Looks promising, but need to see the ears on the cowl. I don't like my Batman with short, stubby ears.

Bacon
Posts: 25896
Joined: June 2011
The Wrap (?) reported this will be during Batman's second year as a hero. So...yeah. This is just an adaptation of The Long Halloween.
taopaipai
Posts: 168
Joined: July 2011
If it does turn out to be a Long Halloween adaptation, at least it seems like it will be a loosely adapted version of the story, judging from the announced casting. It might even borrow more from Dark Victory than Long Halloween. 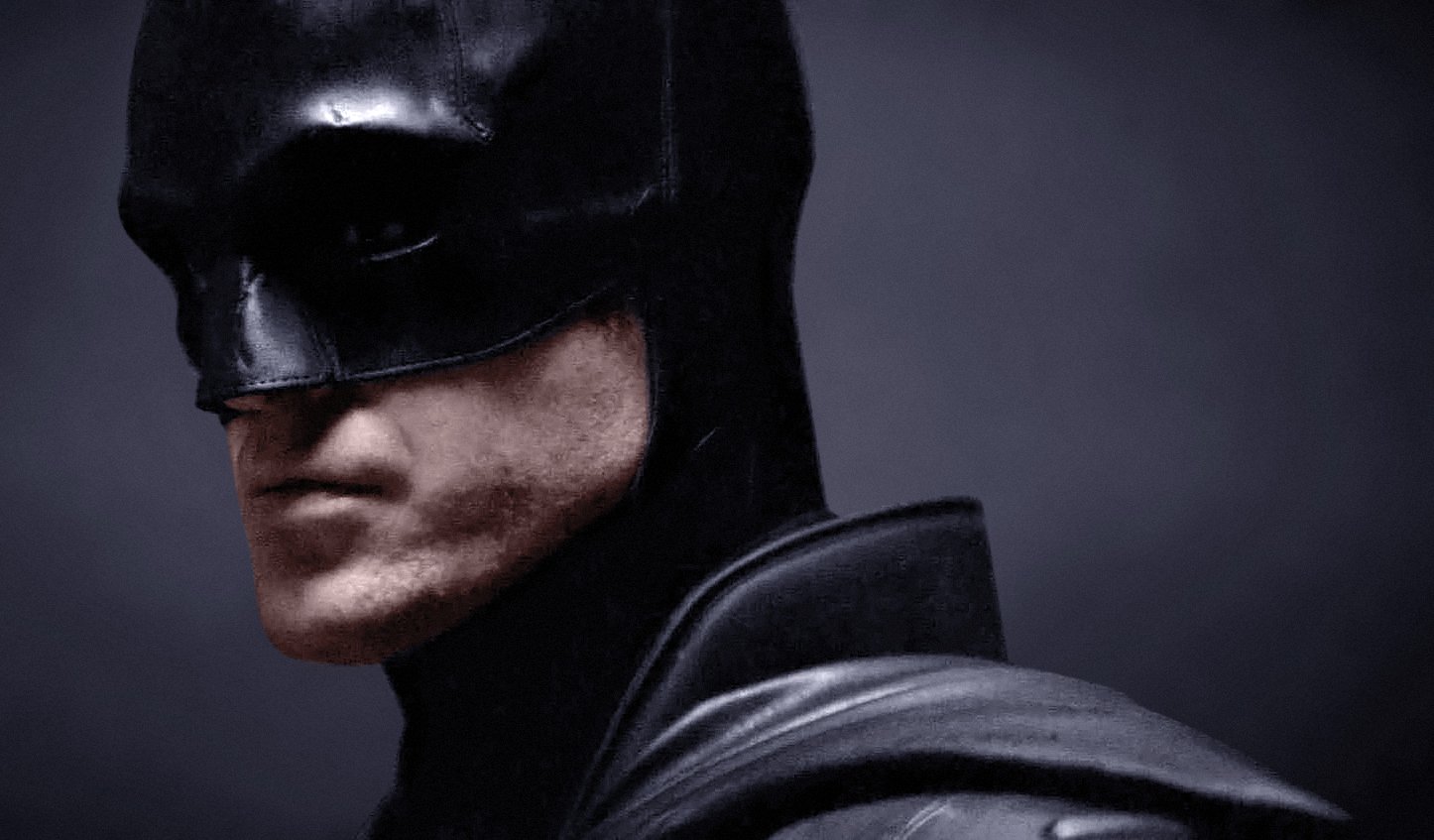 m4st4
Posts: 54846
Joined: May 2010
Location: Jackson County
Theory time. The eyes can glow white or be completely dark visors. But he can also remove them so you can see the eyes.
Post Reply
1705 posts