m4st4
Posts: 55397
Joined: May 2010
Location: Arrakis
Man, Colin Farrell is the n-th person describing Revees' script as beatiful and personal. Is this new Batman Begins moment for the character?

Nomis
Posts: 18695
Joined: June 2012
Location: Caladan
I hope it is. But whenever I think about this film and how it's going to be early-Bruce and all, I keep going back to Batman Begins, how powerful it is and how personal and affecting Bruce' story is. It's just such a damn good origin story for Batman. I mean, I know Reeves has said this is not an origin story, so you could basically say it picks up after the whole origin arc but I wonder what sets it apart.

you never had some holy pussy?
kamarozy
Posts: 31
Joined: October 2019
it could very well be early to tell but getting place beyond the pines type vibes from the texture. Penguin seems like he's going to be a Scottish-Brute like heavy gangster, kind of like a Russell Crowe in Winter's Tale. Farrell was doing some promo on tv recently and you can hear him getting into bits of the voice and physicality of it all. I'm not betting on them pulling off the Catwoman character simply because it seems like theyre going in the same direction as the Anne Hathaway interpretation with the whole Audrey Hepburn type influence. Kravitz has a very angelic quality about her, and I always imagined catwoman being the most dangerous character in the stylized world of criminal Gotham. A character that exists even above the batman himself. Paul Dano as the Riddler doesnt translate to any excitement for me either. John Turturro as Carmine Falcony could work out really good depending how they use him cause he does have something of a black and white era mobster actor, like he couldve been that mob boss in the original Scarface and go up against Bogart. I think it has more elements working for it than not so far so it can end up being really good.
taopaipai
Posts: 171
Joined: July 2011
lol another fake-ass Commissioner?

Also is a "personal" Batman film really necessary at this point? After Nolan? 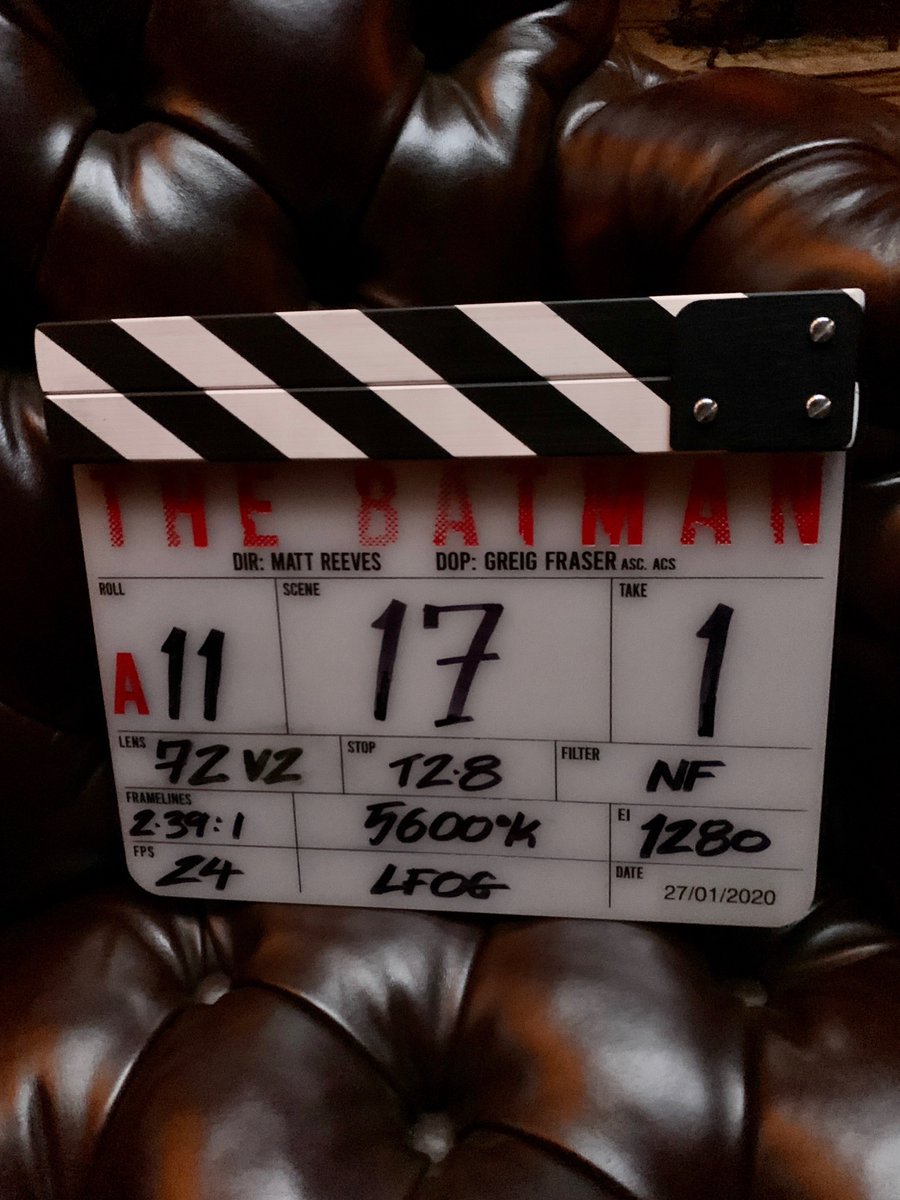 Tenetdrome
Posts: 54
Joined: December 2019
Location: Colorado
Who thinks The Batman is the final title?
taopaipai
Posts: 171
Joined: July 2011
Why wouldn't it be the final title? It don't sound like a placeholder.

Tenetdrome
Posts: 54
Joined: December 2019
Location: Colorado
It was originally a placeholder, under Ben Affleck. The title didn't change when Reeves came on, but maybe its status did? I'm not sure we know.
Last edited by Tenetdrome on January 28th, 2020, 2:15 am, edited 1 time in total.
Post Reply
1815 posts