Fox's The Last Man on Earth

THE LAST MAN ON EARTH is a new single-camera comedy about the life and adventures of the last man on earth. PHIL MILLER (Forte) was once just an average guy who loved his family and hated his job at the bank - now he's humanity's last hope. Will he ever find another person alive on the planet? Would hoping that she is a female be asking too much?

Will Forte is one of the most underrated comedic actors in the game.

And the shows not very funny.

DoubleD wrote:But he's not the last man on Earth.

And the shows not very funny. 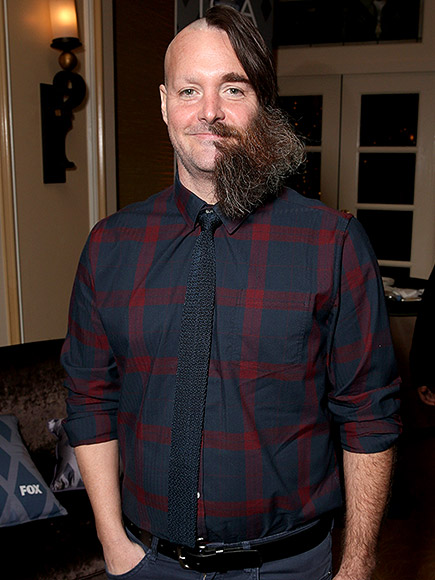 AsianVersionOfET
Posts: 4103
Joined: May 2014
Location: [insert non-spoilery location here, that wasn't a spoiler to begin with]

SilverHeart
Posts: 16716
Joined: March 2012
Worth noting: eyebrows don't grow back at the rate most other hair does. That's a solid 6-8 months for that to grow back.

EDIT: Okay apparently it's like 2 months but still that's a long time to look like that.
Atlas Retreat
Posts: 4705
Joined: May 2013