The superhero team-up show, from Arrow creators Greg Berlanti, Andrew Kreisberg and Marc Guggenheim, was to bring in three new DC superhero characters never seen on TV, along with a slew of Arrow/Flash recurring fan favorites. Hawkgirl is not expected to be one of them as the character has appeared in a Season 9 episode of the WB/CW drama Smallville, played by Sahar Biniaz, as well as in a couple of animated series including Justice League.

In the new series, Saunders is a young woman who is just beginning to learn that she has been repeatedly reincarnated over the centuries. When provoked, her ancient warrior persona manifests itself, along with wings that grow out of her back, earning her the moniker Hawkgirl.

Per the released breakdowns, the Arrow/Flash spinoff has been casting three new roles. With one of them turning out to be Hawkgirl, Lotz could end up playing one of the three new-to-TV DC characters, along with the two new male roles, now casting.

Berlanti and Kreisberg, who also co-created The Flash, executive produce the new series alongside Guggenheim and Sarah Schechter for Warner Bros. TV and Berlanti Prods.

SilverHeart
Posts: 16716
Joined: March 2012
Legends of Tomorrow is the title.

In Legends, when heroes alone are not enough, the world needs legends. Having seen the future, one he will desperately try to prevent from happening, time-traveling rogue Rip Hunter (Arthur Darvill) is tasked with assembling a disparate group of both heroes and villains to confront an unstoppable threat—one in which not only is the planet at stake, but all of time itself. Can this ragtag team defeat an immortal threat unlike anything they have ever known? 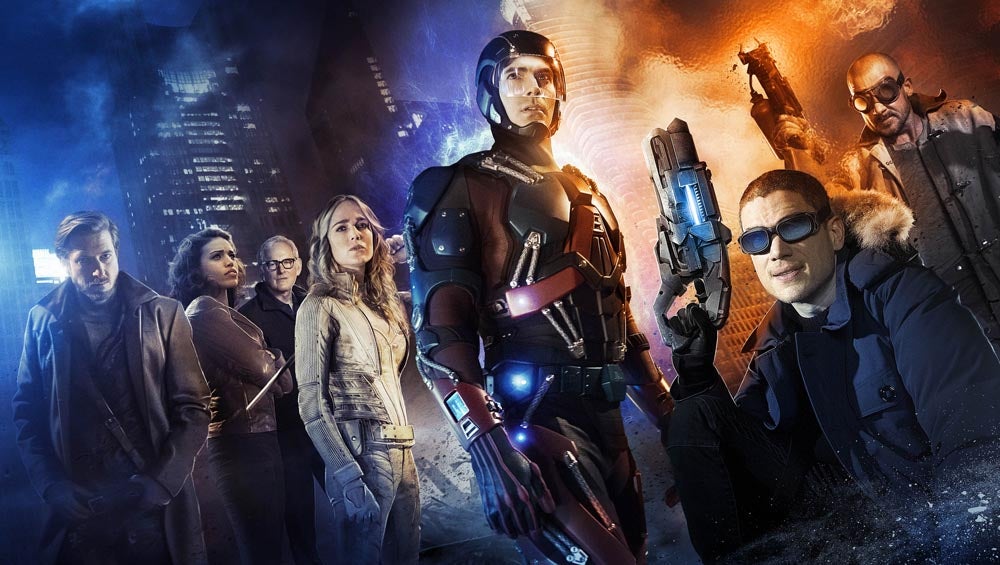 darthnazgul
Posts: 7448
Joined: February 2012
So, how are they gonna explain
Sara coming back to life?

darthnazgul wrote:So, how are they gonna explain
Sara coming back to life?

darthnazgul wrote:So, how are they gonna explain
Sara coming back to life?

Can we assume that Laurel dies in that universe?

Pratham wrote:
Can we assume that Laurel dies in that universe?

Sure. OR, we can assume she be havin' a sexy time with Nyssa