In the book, the reveal of 'Thanos' as Lisbeth's sister midway through is the only 'twist', and the premise initially is more to do with Stephen Merchant's character we see at the start...

Vader182
Posts: 19536
Joined: June 2010
Location: The White City
Contact:
Contact Vader182
Website AOL
I saw headlines announcing that when she was first cast so if that's a big spoiler shame on everyone involved 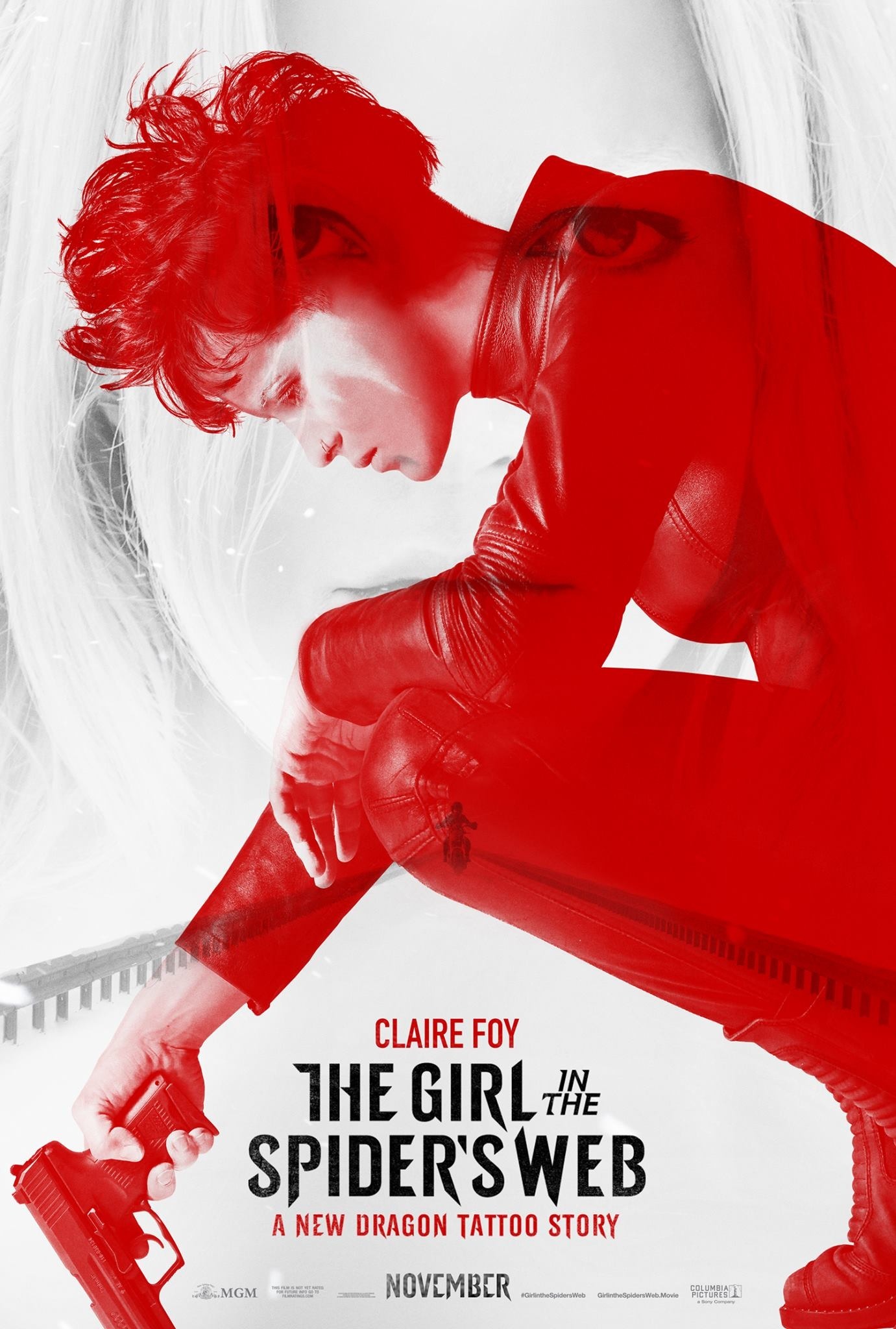 m4st4
Posts: 55131
Joined: May 2010
Location: Jackson County
Matches the quality of the book it seems. But will watch Day 1 and likely be disappointed.🕷

DREAMER
Posts: 487
Joined: December 2017
Location: ¯\_(ツ)_/¯
Hopefully they continue to focus on the vulnerability of Lisbeth Salander,something which the adapted trilogy and Fincher's own Girl With The Dragon Tattoo successfully captured.

I wouldn't want to see Lisbeth turn into this noble kick-ass,overly confident heroine. I still want to see a edge and depth with the character.

Vader182 wrote: ↑
September 17th, 2018, 5:46 pm
I saw headlines announcing that when she was first cast so if that's a big spoiler shame on everyone involved

Alvarez has been touting in interviews that it won't be exactly the same as the book and that they're building up the whole sister thing from the very start with the flashback sequences, so I guess this 'twist' (even though it is the book's only twist) isn't as big a deal for them.

No, they literally crowbarred it into the (US, so far) title.