the_red_ninja
Posts: 10464
Joined: January 2011
Location: Waiting for a train
Contact:
Contact the_red_ninja
Website
How does this guy get the rights to publish an official sequel? What's wrong with writing fanfiction for yourself yo? 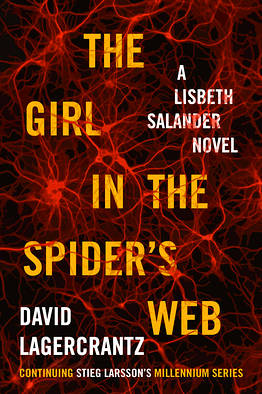