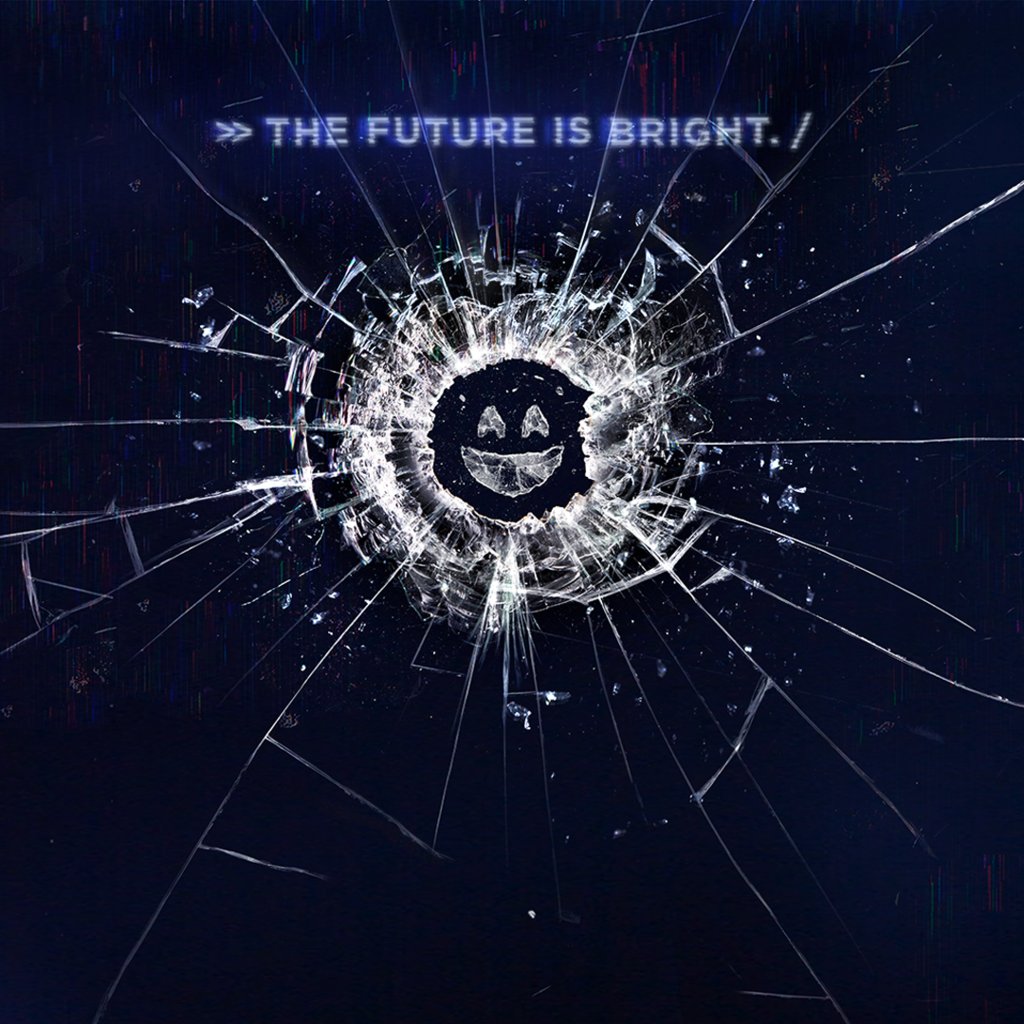 It's so depressing because it's so true.

Nosedive - Wright & McGarvey doing gawd-level work here, visually stunning and probably best directed and most unique episode of the show. Most importantly, refreshing change of tone, from relentless depression to something a bit lighter and whimsical almost but still keeping the classic Black Mirror cynicism. Dallas Howard turns in a really great performance here, she carries the entire thing on her shoulders super well, supporting cast were pretty good too if a touch too cliche (looking at you Alice Eve).

San Junipero - also visually beautiful like Nosedive (dat 2:1 AR though) and actually, surprisingly, doesn't feel like Black Mirror at all except for the technological aspect, surprisingly un-cynical and even close to a tear-jerker. Really glad Brooker is playing around with the tones this season. The chemistry between Davis and Mbatha-Raw really carries this episode, and this and Nosedive really feel cinematic which is really great.

Shut Up And Dance - complete 180 from the previous two, it's Black Mirror at its most classic and trollish. No hi-tech futurustic yet cynical technology here, and Brooker delivers probably the most unsettling episode of the show, possibly even the tensest hour of television I've seen. Also - Radiohead. Less you know about this one the better tbh, that applies to the others too.

More general notes - glad that Netflix's budget/episode orders are letting Brooker take this into different directions, story-wise and visually/tonally/stlylistically but without losing the core premise - and the 3 eps are a great mixture of all of that and what people love this show for (the absolute wtf/disturbia of it). Also, Brooker is a fucking riot during Q&As, not as much as McDonagh who just simply doesn't give a shit though but hilarious guy. Bring on the rest of the season.