Foundation chronicles the epic saga of The Foundation, a band of exiles who discover that the only way to save the Galactic Empire from destruction is to defy it. Harris will play Hari Seldon, a mathematical genius who predicts the demise of the empire. Pace, meanwhile, will portray Brother Day, the current Emperor of the Galaxy. 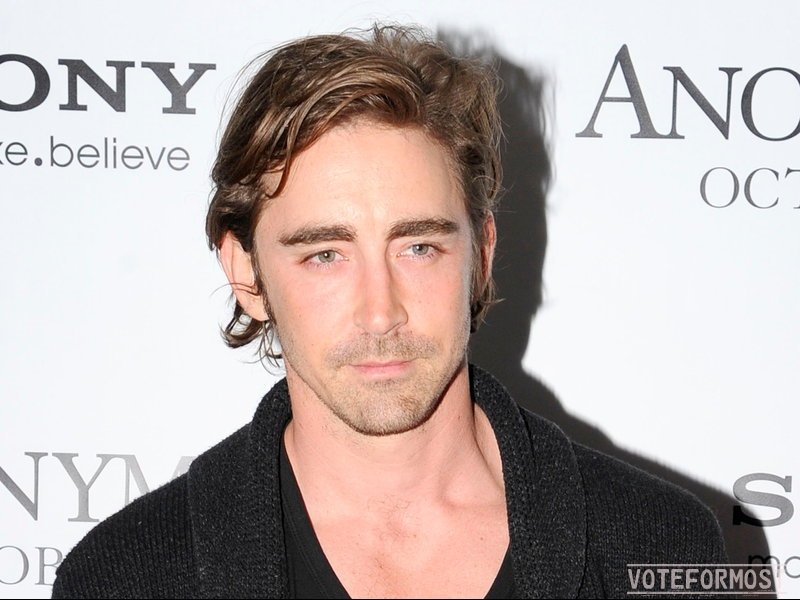 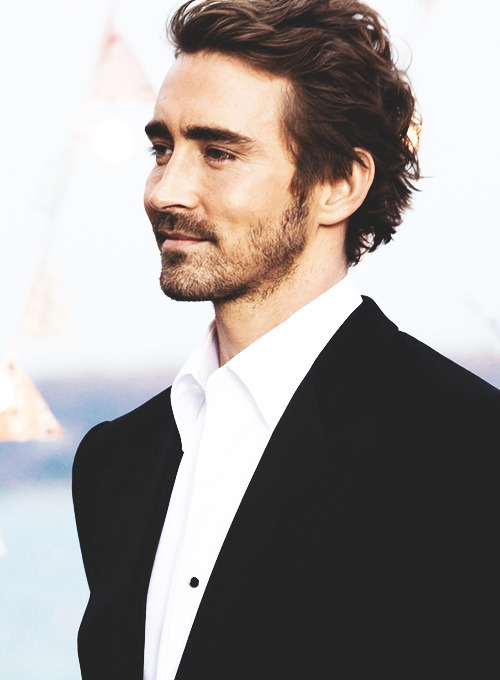 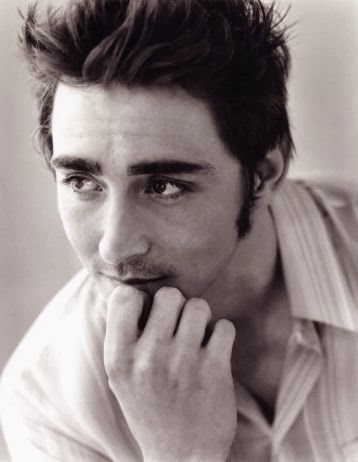 yeah. foundation is pretty unadaptable, and I don't trust the guy who came up with the microwave emitter with the task.