Columbia Pictures president of production Hannah Minghella had this to say about the announcement: "There are limitless stories to tell with a character like Sonic the Hedgehog and a built-in international fan base, along with our wonderful creative partners at Marza, we're looking to capture everything that generations of fans know and love about Sonic while also growing his audience wider than ever before."

Marza CEO added: "Sonic has had dozens of adventures on the console and the small screen, and we're thrilled that he's now coming to the big screen. Sony Pictures has had great success with hybrid animated and live-action features, and we're confident that this collaboration will bring a fresh take to Sonic, while still capturing everything that the fans love about him."
Read more at http://www.comicbookmovie.com/fansites/ ... Bj8qhIq.99

That's a TV show though.

Bacon
Posts: 26007
Joined: June 2011
Am I the only one that is actually psyched out of my mind for a Sonic The Hedgehog film?

Bacon wrote:Am I the only one that is actually psyched out of my mind for a Sonic The Hedgehog film?

I suppose if it gets a good team, you can make a pretty decent movie. Although it should definitely be animated.

Bacon
Posts: 26007
Joined: June 2011
Sonic is my entire early childhood. SatAM was amazing. And have you read the comics, there are plenty of film-esque stories being told in that as we speak.

Red Hood
Posts: 8282
Joined: May 2012
Location: The Island, NY
They should've done a CGI film. Not a live action-CGI hybrid. 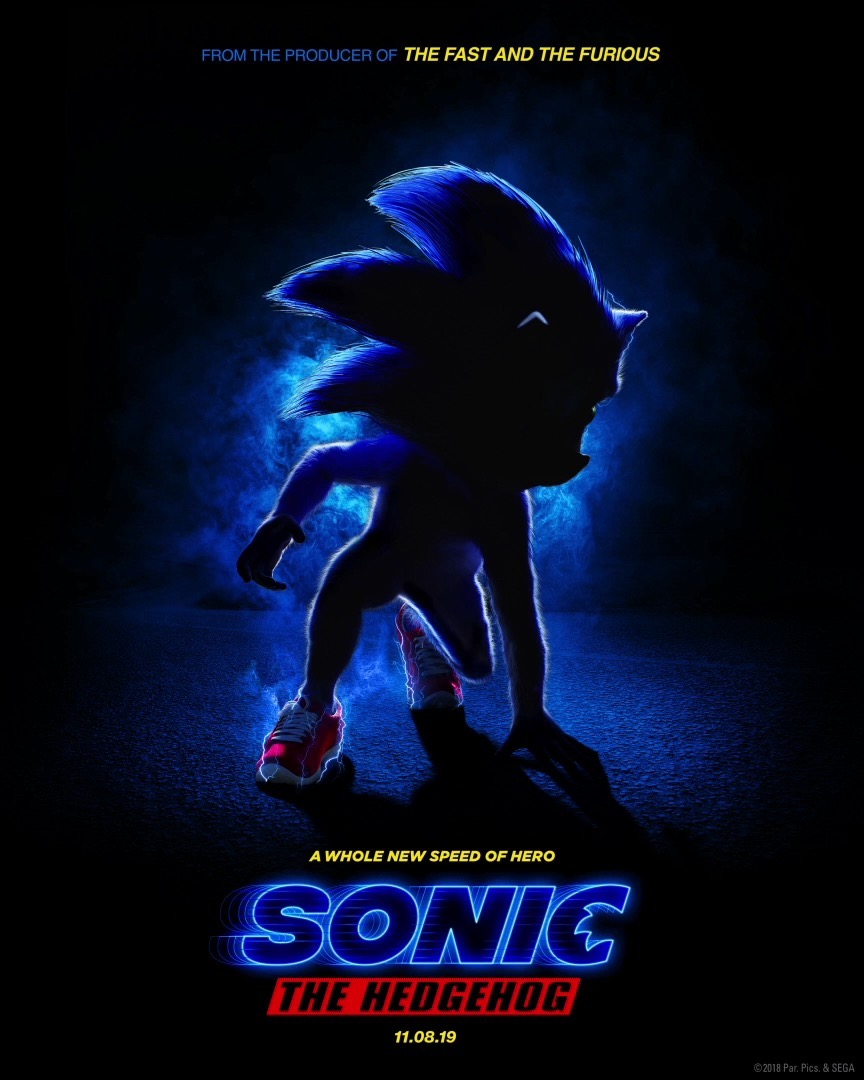