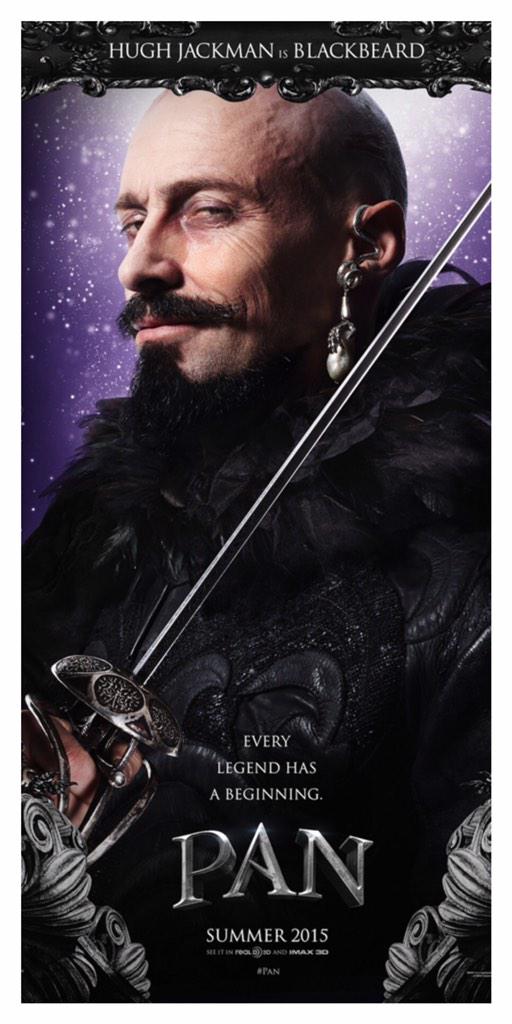 I had high hopes for this movie... Maybe the trailer will get me back... 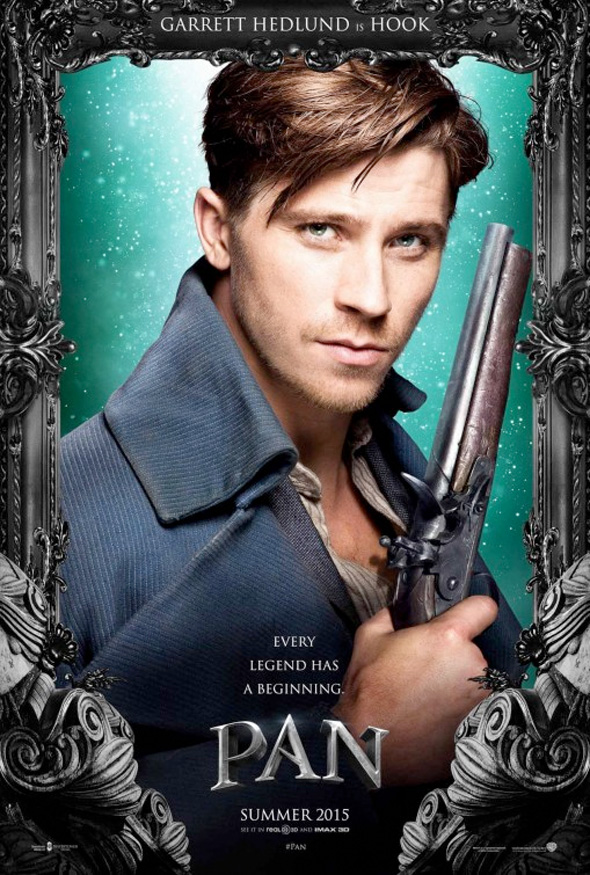 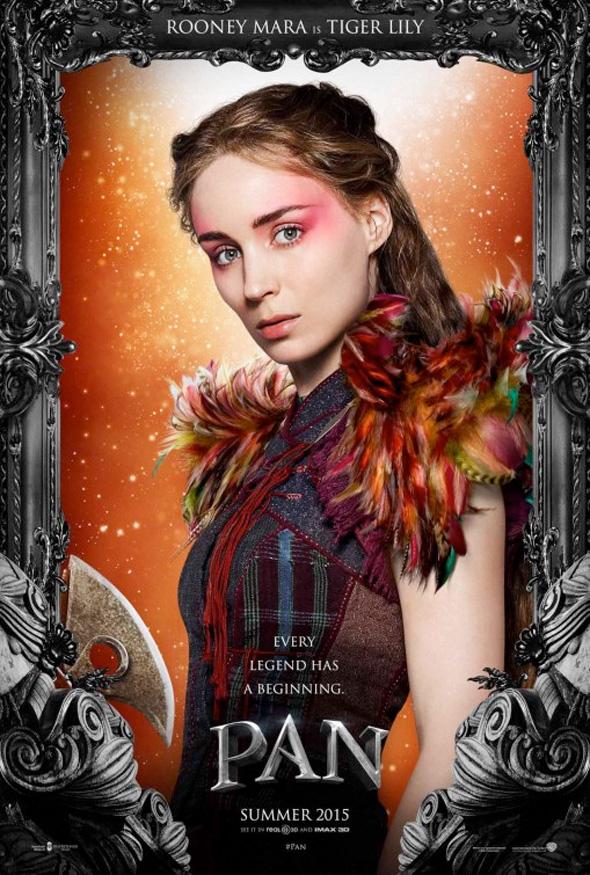 Okay...that took me by surprise.

ArmandFancypants
Posts: 9842
Joined: October 2011
Location: Foot of Mt. Belzoni
Nothing will ever beat Hans Conried gurgling out "This is your last chance, Tiger Lily!"

One of the funniest pre-Robin Williams Disney vocal performances, alongside Ustinov.

TalkOnCorners
Posts: 3169
Joined: March 2011
Not sure how if this'll be good but it looks like Jackman will be having a blast with the role.