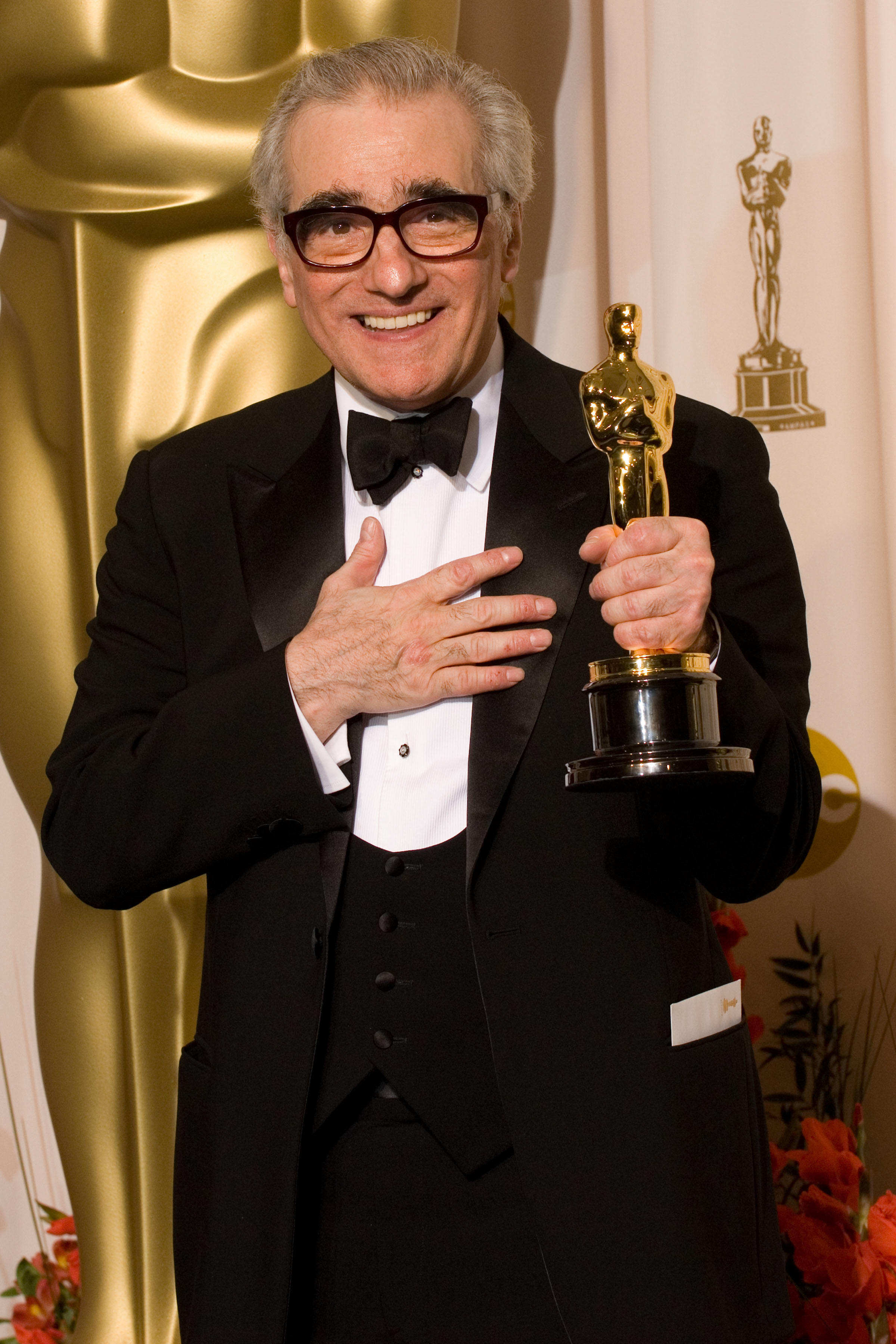 1. Each user could name one director (besides Christopher Nolan) which he will manage.
2. Each user will pick one different movie for their director in each of the four rounds.
3. The finalists will use 4 movies from which only 3 could be movies they used in previous rounds.
4. The Director you choose must have at least five feature length films to his name.
5. You must have at least 100 posts to be a manager.
6. In order to vote you must see the selected movies.
7. For your vote to count please vote on at least 2/4 matches.
8. Voting for your own match is allowed.
9. The winner gets the chance to pick his director before anyone else in the next tournament.


The first 4 directors will not be available this time in order to create more diversity.

This is not a popularity contest so please try to be as objective as you can and vote for the quality of the movies.

I won't be participating this time so that I can focus on everyone's picks.

BroskiSabor
Posts: 3750
Joined: January 2013
Location: Missouri
Can I use the Coen bros?

Which one or both?

Which one or both?

Both. I know most of the older films are under Joel's name, but let's not lie to ourselves; they were a total duo. 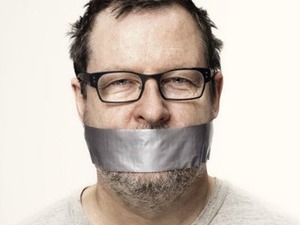