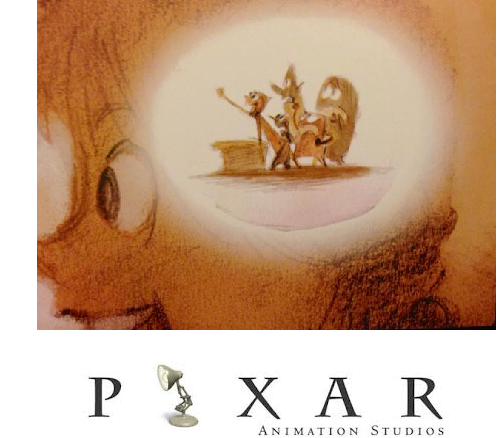 The young girl, Riley, has her own world, and then the world inside her brain is a second setting. It has a control center — think of something like The Truman Show — and then massive areas throughout the brain, from imagination (it looks like a film studio) and abstract thought (it looks abstract!) and even memory, which looks like something out of Blade Runner’s setting. The various emotions all contribute to running the place, which is connected by the Train of Thought — literally, a train.

The emotions are the main characters in the movie; they’re the ones pictured in the new concept art at the top of this post. From left to right, they will be played by:

SilverHeart
Posts: 16716
Joined: March 2012
Yeah, it looks like Pixar's finally getting their groove back again.

RabidBEBOP
Posts: 1542
Joined: April 2012
Location: Manchester, UK
My most anticipated out of the 3 planned original films. love the premise.

SilverHeart
Posts: 16716
Joined: March 2012
Before I pick a favorite I need to hear what Dia De Los Muertos is. Because if it's a zombie/horror film like I think it may be the winner.

Now we've got Dreamworks (on and off, though it may be), Disney, and Pixar making really good animated films

Riley, the once happy-go-lucky pre-teen is uprooted from her pleasant life in Minnesota and thrust into a new, unwelcome existence in San Francisco. That’s when the emotions take over, much to the chagrin of her baffled parents. Anger (Lewis Black), Disgust (Mindy Kaling), Fear (Bill Hader), Sadness (The Office‘s Phyliss Smith) and Joy (Amy Poehler) spar, collaborate, and miscommunicate with one another in an attempt to keep her functioning.

“We get to take you places everyone has thought about but nobody has seen before. Places like ‘long-term memory,’” said Docter. Other places visited include the Disneyland-esque Imaginationland and “Abstract Thought,” where emotions become Piccaso-style versions of themselves. There’s also Dream Pictures, a movie studio where dreams are produced and “The Train of Thought,” which connects all the different worlds and looks like … well, guess.

BlairCo
Posts: 19853
Joined: June 2011
Location: The Ashes of Gotham
Contact:
Contact BlairCo
Website
Wow... This sounds incredibly interesting, and I can already see it being a very touching film.

SilverHeart
Posts: 16716
Joined: March 2012
Same. I mean, you can't get more emotional than a film that's literally about emotions.

SilverHeart wrote:Same. I mean, you can't get more emotional than a film that's literally about emotions.

Yeah, that's exactly what I was thinking. 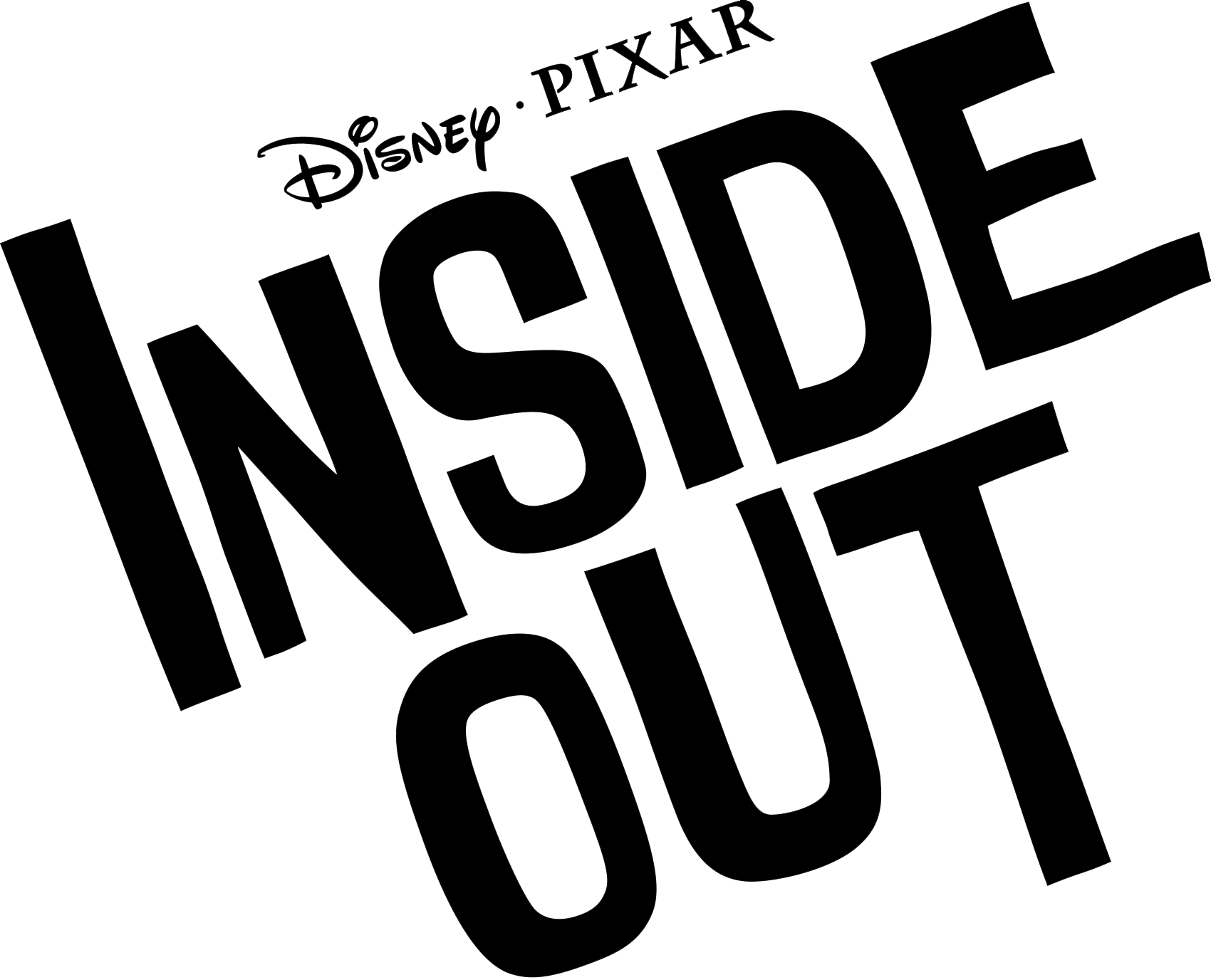