Thedarknight628 wrote:Olga Kurylenko Said To Be Up For WONDER WOMAN In SUPERMAN/BATMAN


Is this site a reliable and credible source? She wouldn't be bad choice, but I think better actresses can be had. Me thinks Arterton is a better actress and Alexander. It sure looks like some these names for the new female role in BvsS are starting to leak. First Alexander and now Olga? WHo knows if even Arterton is even in the mix. I'm sure more names will leak soon from the way things are going.

Ivan
Posts: 736
Joined: May 2010
This reminds me of the casting of batman, everyone was talking about these different actors and suddenly Ben Affleck is cast.
I wouldn't be surprised if someone else is cast as WW.... or as the female lead, not necessarily WW.
darthnazgul
Posts: 7448
Joined: February 2012

the_red_ninja wrote:I may come across as that person for saying this, but I've been saying it all along yo. A hot white woman to play Wonder Woman - so mediocre

Whoopi Goldberg gets my vote. 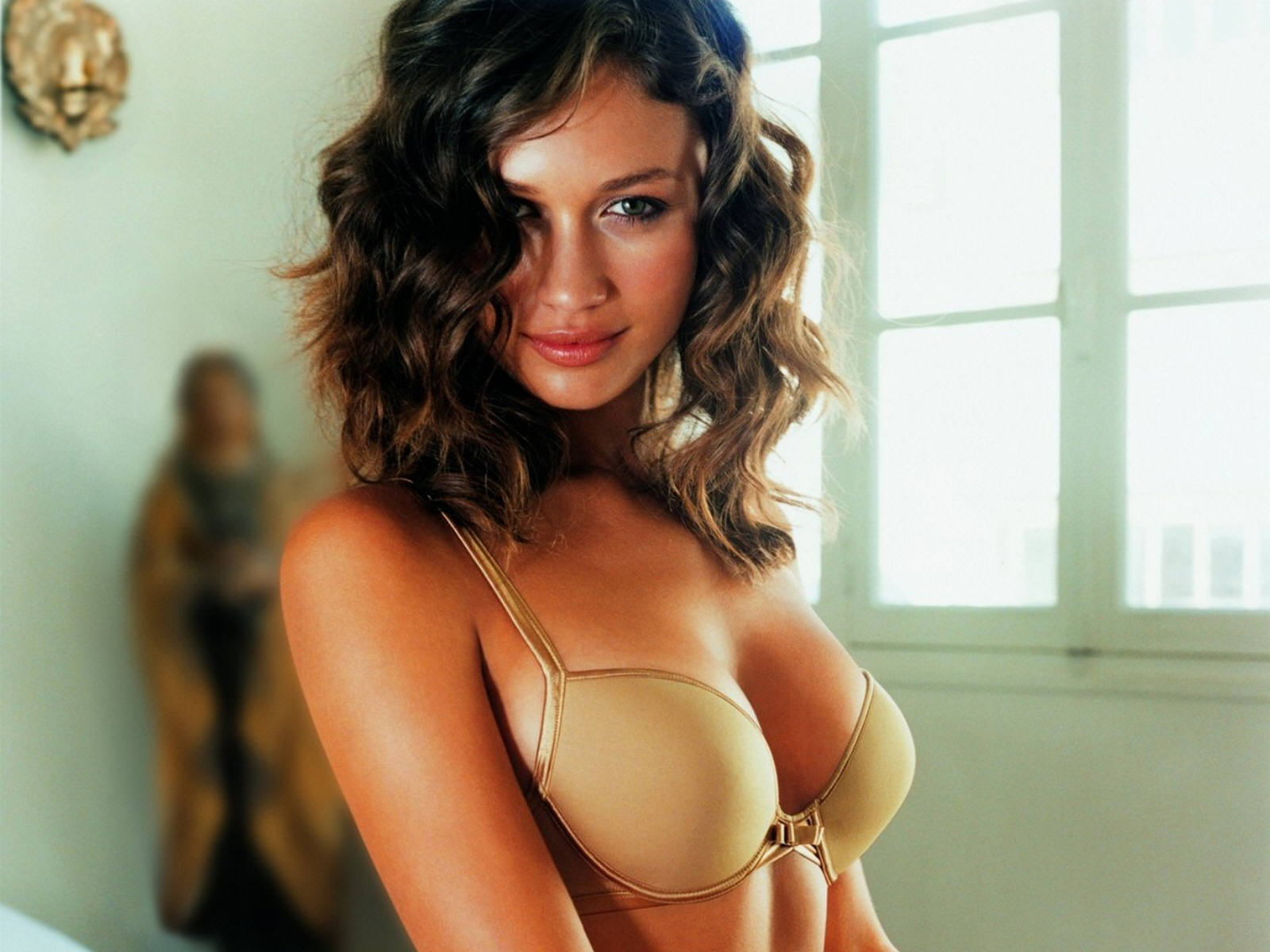