All Time Favorite Actor in a Television Series - Nolan Fans

All Time Favorite Actor in a Television Series

There are so many close ones though, pretty much everyone in something like Game of Thrones is awesome IMO.
Last edited by PowerDump on April 21st, 2013, 10:30 pm, edited 1 time in total.

I need to watch more shows.

Michael Emerson as Ben on Lost

Zachary Levi and Yvonne Strahovski as Chuck and Sarah on Chuck

Michael Weatherly as Dinozzo on NCIS 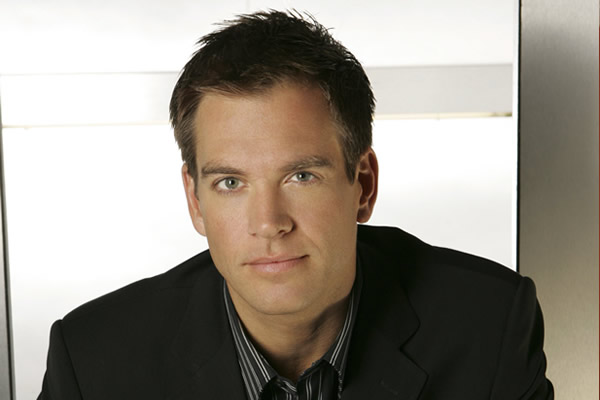 "It doesn't matter how you get knocked down in life because that's going to happen. All that matters is you gotta get up."
PillowLips
Posts: 149
Joined: August 2012
Forget any one else my dears. No one, but no one has ever been able to match....

I pity those of you who are too young to have seen this MASTER at work when he took the TV world by storm and charmed the knickers off every woman in the world when he made his comeback on Ally McBeal after drug and alcohol addiction had sent his career into a nose dive. Up until then I wasn't a fan, except for his exceptional performance as the genius Charles Chaplin back in 1990. After his stint on this TV show, he became my favourite actor, tipping Gary Oldman off his perch. Never seen charm like it, before or since. He was a revelation on that show. Now you all know and love him as Ironman and Sherlock. But back then, we could watch him EVERY WEEK and it was magical.

Like a fine wine, RDJ has definitely got better with age. He's a keeper - like McQueen, Oldman and Hardy, I will love him till the day I die.