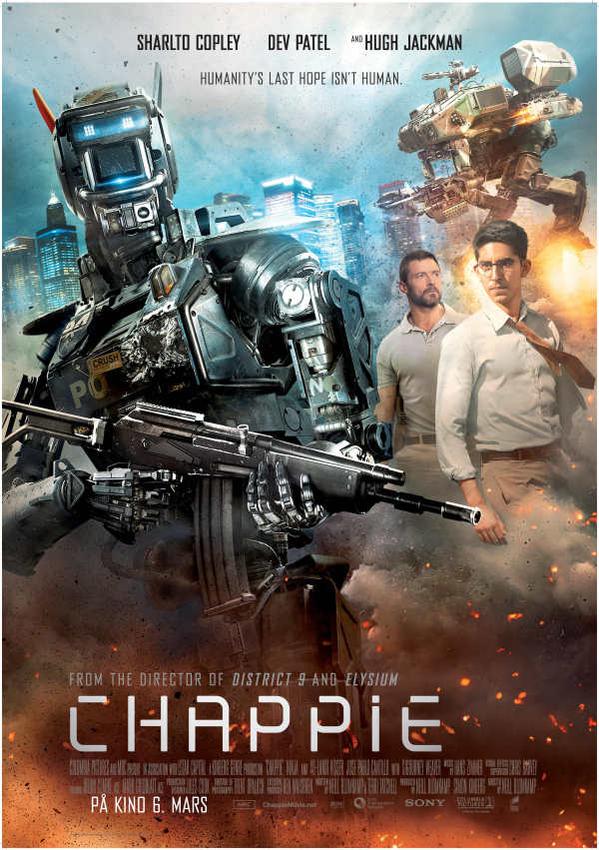 ChristNolan
Posts: 7228
Joined: January 2014
Someone got paid actual money to make that.

AsianVersionOfET
Posts: 4011
Joined: May 2014
Location: [insert non-spoilery location here, that wasn't a spoiler to begin with]

m4st4
Posts: 55236
Joined: May 2010
Location: Jackson County
Disaster... I don't need those pesky photoshopped humans on the poster to sell me on the idea... damn it, so bad.

m4st4
Posts: 55236
Joined: May 2010
Location: Jackson County
Hm... I wouldn't even say excited atm, not after watching those two trailers straight faced... I'll watch it for Die Antwoord, but Elysium is my stop sign.

Right now the only movie before summer that looks like a sure hit in my mind is Kingsman, the rest can go either way.

BlairCo
Posts: 19807
Joined: June 2011
Location: The Ashes of Gotham
Contact:
Contact BlairCo
Website
I've only seen the first trailer, and I liked the tone they were going for; sentimental, but will have some fun along the way. I'm not sure how the second Trailer put you guys off it, but I'm still intrigued.
Post Reply
285 posts