BlairCo
Posts: 19837
Joined: June 2011
Location: The Ashes of Gotham
Contact:
Contact BlairCo
Website
^ I need to get my head back into The Wire over the Holidays; I'm only two episodes in.

How was it? I heard it was good.

How was it? I heard it was good.

Great finale to a great season. You should check Fargo out if you haven't.

Had to put my binge-watching run on hiatus for awhile, but now I'm back. 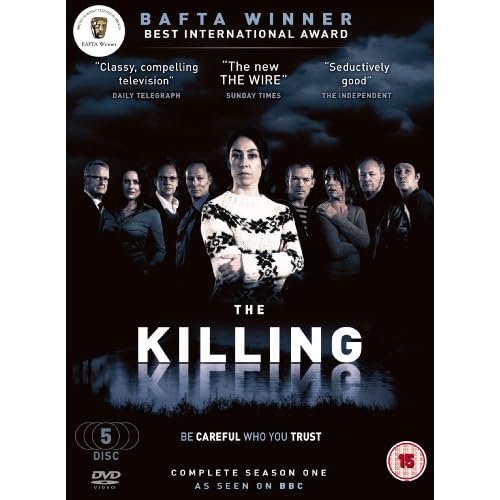 I think i had wrote something about a few episodes. Watched the whole season. Is it particularly good ? I dont think so. It really doesn't excel in anything. I can't say theres great acting , visuals , drama , mystery here but....its very entertaninig. I was always engaged. So maybe something is good. I just can't pinpoint what exactly. I'm a sucker for whodunnit stories so that helps (not monster of the week american tv boring shows)
Post Reply
1088 posts