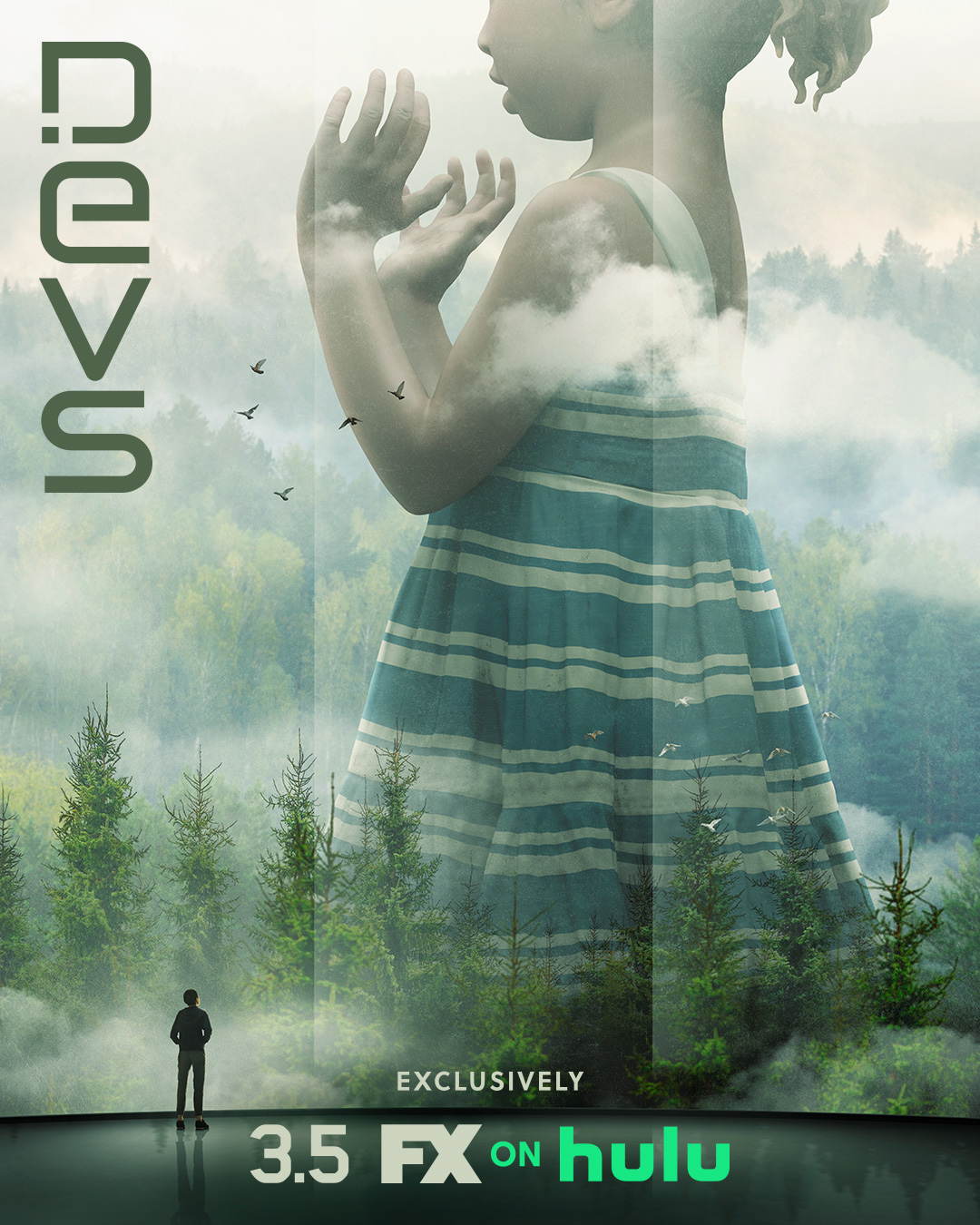 Durden
Posts: 10591
Joined: March 2012
Location: The Rose City
Just finished Leftovers season 3 for the second time...perfection. The last scene might be my favorite of the series. The whole season is beyond unpredictable and so well written. Television doesn't get better.

The second half of the season was weaker than the first half, so I'd deduct a thumb up out of the two it started with.

I guess this is Syfy's Killjoys replacement show, following in the footsteps of being a low budget show shot in a poorly lit warehouse. It was pretty fun for what it was in this first episode giving the old Star Wars or new Doctor Who (2005) feeling at times. Will continue watching for now at least.

Currently catching up on season 10 of The Walking Dead

A return to a normal type of episode for the show but exposition heavy.

Every episode is supposed to be different with different characters focused on but the first one with the kid and Rebecca Hall’s character was a slow burn and interesting enough I suppose.

Weird how it’s trying to be an adult mystery/drama with a 9 year old lead (like a Nancy Drew) and elements that are seemingly meant to appeal to kids? Don’t know if I can find time for more of this one.

I think I liked it slightly more than the first episode. Really gets into establishing the team dynamic.

First episode was pretty decent but I didn’t enjoy the second. Nice ‘memberberries I suppose but the sitcom format got old after like 90 seconds.
Post Reply
1089 posts