Bacon wrote:
^This is gonna be so much better.

What the hell? Are you high?

Lock it in, Eddie.

SilverHeart
Posts: 16716
Joined: March 2012
Or its because that was the image in the article. But don't let logic get in the way. 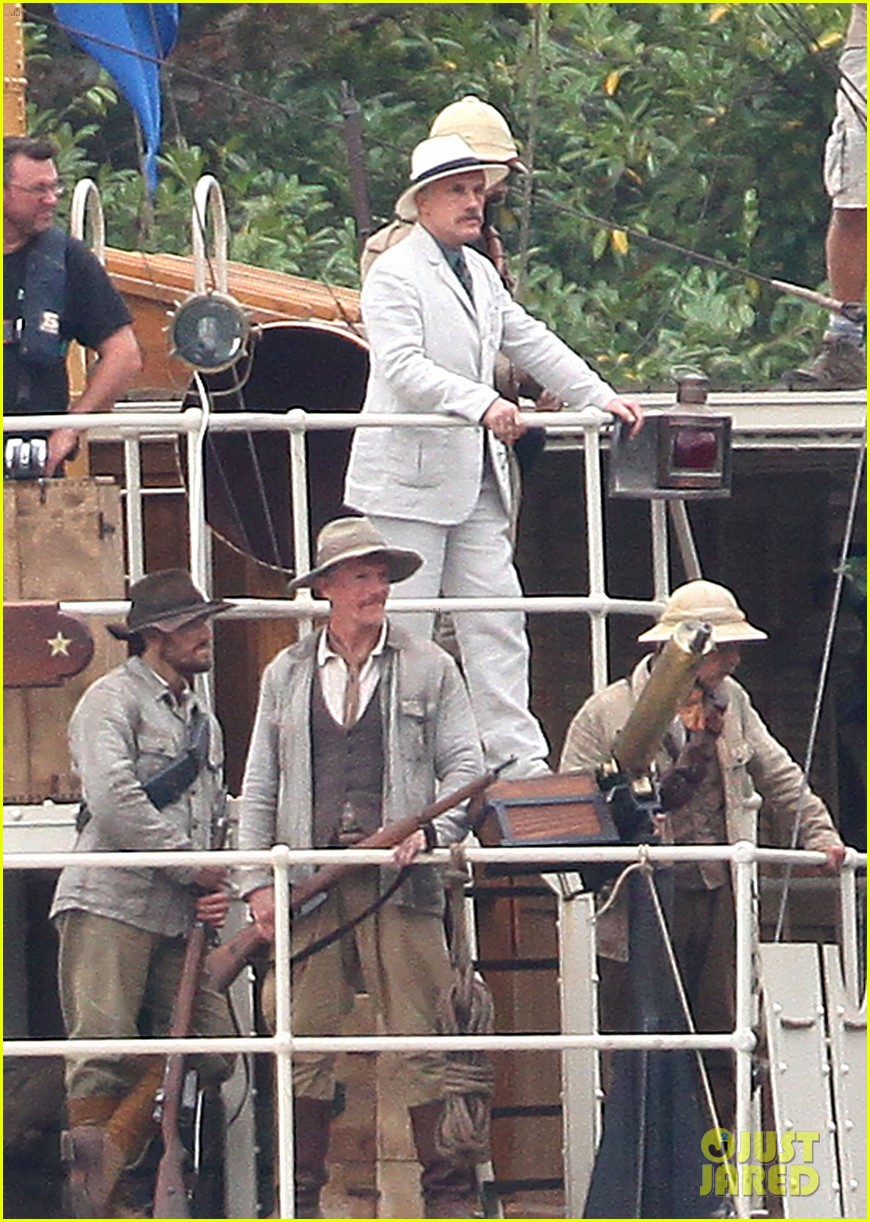 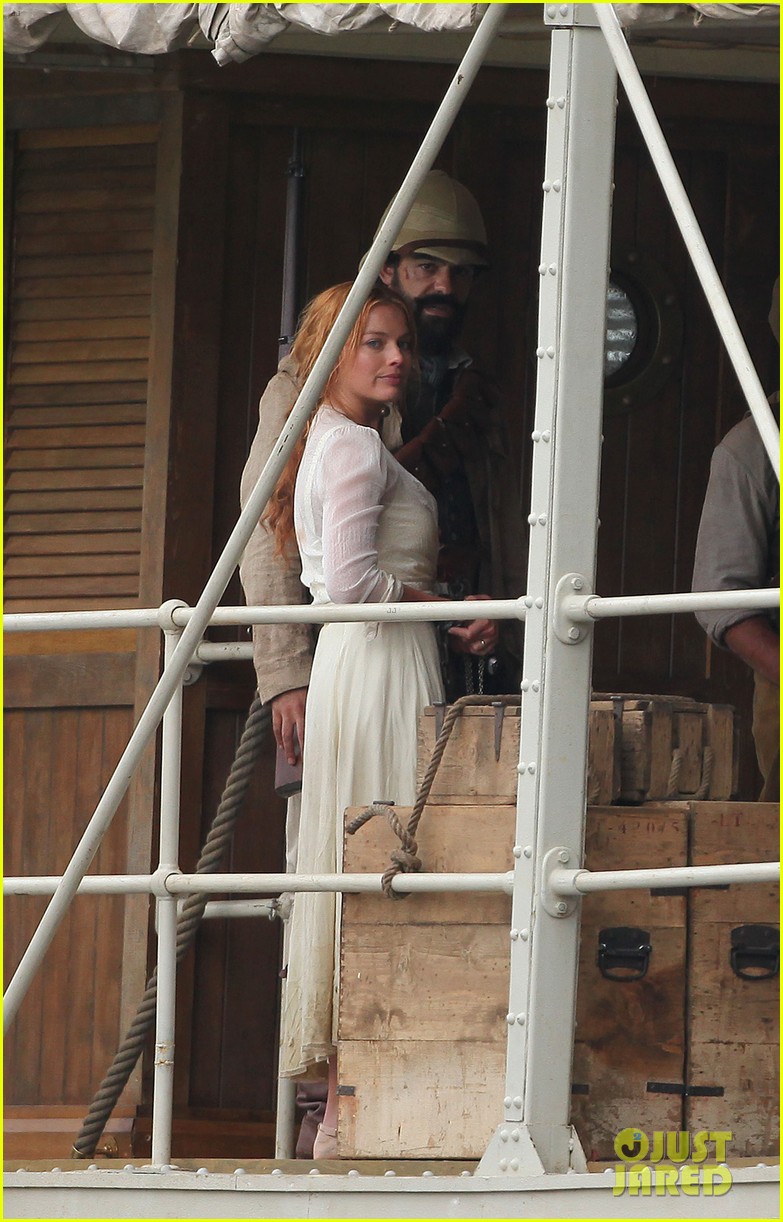 m4st4
Posts: 55237
Joined: May 2010
Location: Jackson County
This and (especially) Jungle Book from Serkis are on my radar. Childhood memories.

jcvargas09 wrote:Have they announced who is going to be Tarzan?