All non-Nolan related film, tv, and streaming discussions.
Post Reply
2187 posts
LuciusNightmare
Posts: 117
Joined: February 2021
Do we think that Linus Sandgren could get an Oscar nomination for cinematography?

Tarssauce
Posts: 2755
Joined: December 2016
I noticed that he so many teal lights in this for some reason - it’s all over the film.

MagnarTheGreat
Posts: 2938
Joined: April 2011
The Cuba sequence was the best part of the movie, a movie that is mostly a series of many character introductions and reintroductions strung together in the most overly maudlin telenovela (soap opera) direction of all that I don't think is best for the franchise. The structure of the movie consisting of keeping the heroes in the dark about what's going on but not the audience coupled with that series of introductions is why the movie is 2 hours and 43 minutes. Not among the worst movies I've seen this year, just disappointing. It's shot well and mostly well-acted, and the Zimmer score is on point.

Master Virgo
Posts: 13312
Joined: February 2011
The film is strong when it's all about Madeleine/Bond relationship. but sadly the majority of the film is a tedious bore filled with obnoxious characters who won't shut up. That especially applies to the main villain and his lackeys.

I got that waxed jacket

And I kinda love it 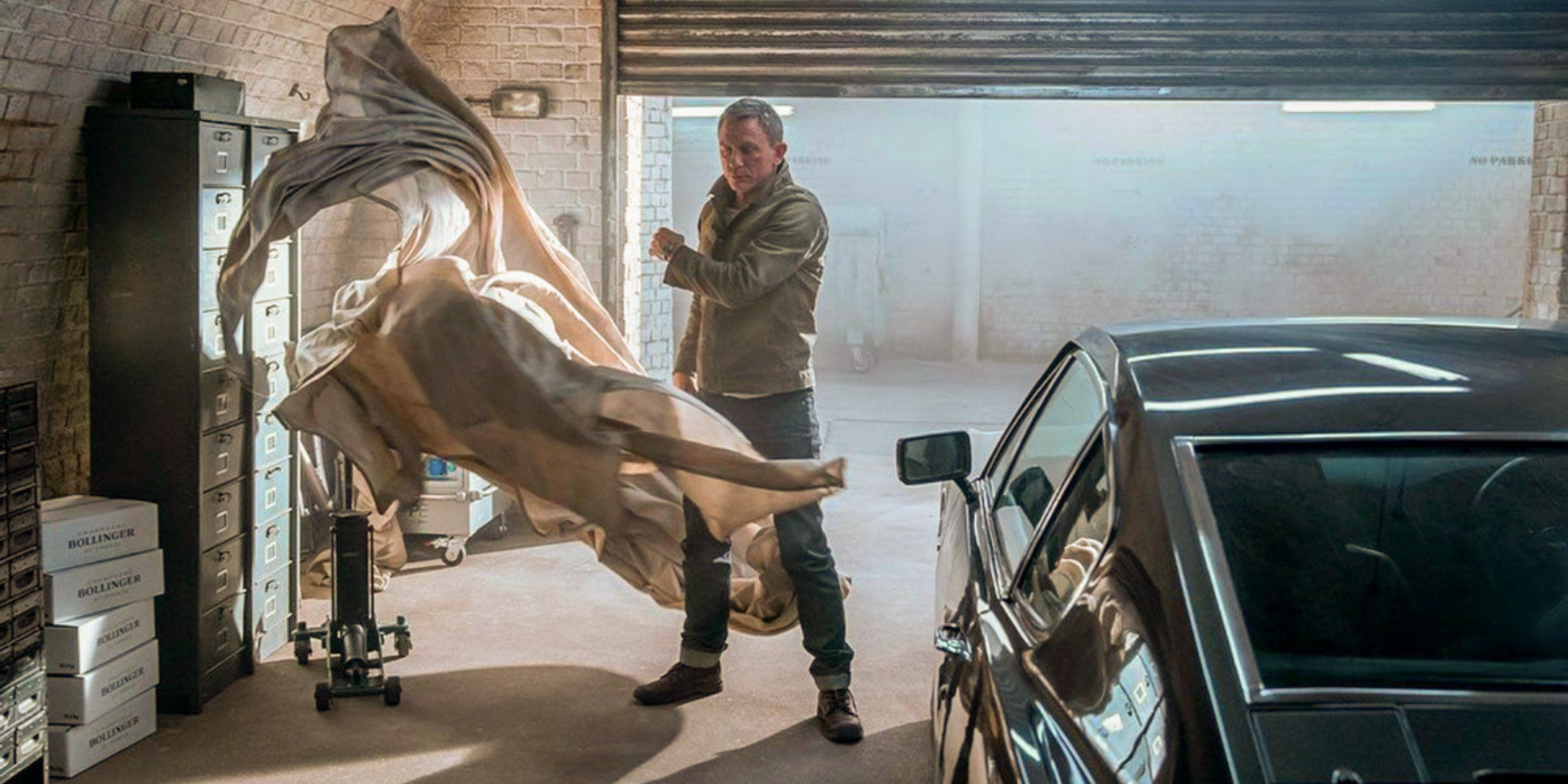